Europe to accept Ukraine's candidacy to join the European Union

Ukraine applied for E.U. membership on February 28 in the wake of the Russian invasion

Europe is expected to formally accept Ukraine’s candidate status to join the European Union on Thursday, a historic decision in support of war-torn Kyiv and a blow to Russian President Vladimir Putin.

During a two-day summit of the European Council in Brussels, the European Parliament voted in favor of offering the candidacy status to Ukraine and the Republic of Moldova with 529 votes to 45 and 14 abstentions. E.U. leaders are also expected to support Georgia’s candidacy if certain conditions are met.

While candidate status does not mean that Ukraine will be granted membership, the move equates to showing leadership, resolve, and vision in the context of Russia’s aggression towards Ukraine, according to the members of the European Parliament (MEP).

However, “they insist that there is no ‘fast-track’ for E.U. membership and that accession remains a merit-based and structured process, which requires E.U. membership criteria to be fulfilled and is dependent on the effective implementation of reforms,” according to a statement issued by the Parliament.

Ukraine and the Republic of Moldova, as well as Georgia, should “unambiguously demonstrate their political determination to implement the European ambitions of their people,” including implementing reforms to fulfil the criteria for E.U. membership, the statement continued.

Ukraine applied for E.U. membership on February 28 in the wake of the Russian invasion. The Republic of Moldova and Georgia applied on March 3.

On June 17, the European Commission recommended that the European council confirm the three countries’ perspectives on becoming member states.

In the case of Ukraine, “the European Commission has found that Ukraine overall is well advanced in reaching the stability of institutions guaranteeing democracy, the rule of law, human rights and respect for and protection of minorities; has continued its strong macro-economic record, demonstrating a noteworthy resilience with macroeconomic and financial stability, while needing to continue ambitious structural economic reforms; and has gradually approximated to substantial elements of the E.U. acquis in many areas.”

European Commission President Ursula von der Leyen tweeted that “Ukraine is going through hell for a simple reason: its desire to join the E.U.”

“The European Commission answered this desire explicitly. Our opinion acknowledges the immense progress that democracy has achieved since the Maidan protests of 2014,” she added.

Ukraine is going through hell for a simple reason: its desire to join the EU.

The @EU_Commission answered this desire explicitly.

Our opinion acknowledges the immense progress that 🇺🇦 democracy has achieved since the Maidan protests of 2014.
https://t.co/QFE1842N7W 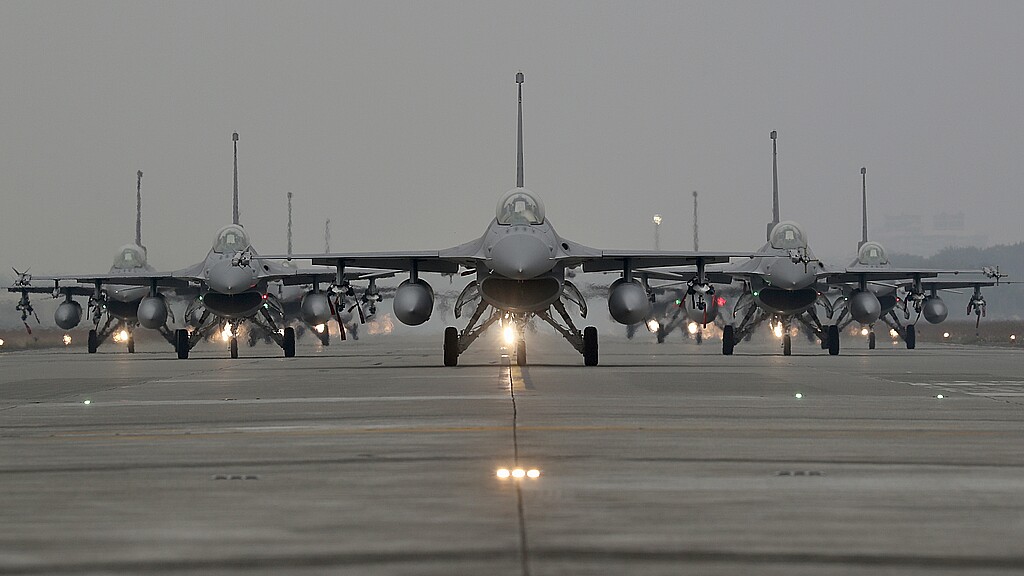