Additionally, the state will fund a bevy of mental health programs for the community

Texas Republican Gov. Greg Abbott on Wednesday announced that he would hire more than 30 officers to bolster the Uvalde school district's security after a devastating mass shooting earlier this year.

Robb Elementary School became the site of a horrific tragedy when 18-year-old alleged gunman Salvador Ramos entered the school in May and killed 19 children and two faculty members. He was active for 77 minutes before a Border Patrol agent fatally shot him.

“As a new school year begins, we must ensure students, parents, and all dedicated school personnel can look forward to new opportunities to learn and grow,” Abbott said in a press release. “Texas will keep working to provide all available support and resources to the Uvalde community as they continue to heal.”

Uvalde Consolidated Independent School District (UCISD) Superintendent Dr. Hal Harrell requested the officers, according to the release. Harrell suspended Robb Elementary School principal Mandy Gutierrez after a damning report found she was aware of potentially compromising security lapses, but did not act on them.

Additionally, the state will fund a bevy of mental health programs for the community, including "a long-term Family Resiliency Center," as well as "trauma-informed counseling, crisis intervention, and community outreach."

UCISD maintains its own police force, though bombshell reports and video footage put their leadership under intense scrutiny for their failure to stop Ramos. A Texas House report in July found that "systemic failures and egregious poor decision-making" prolonged the violent episode. 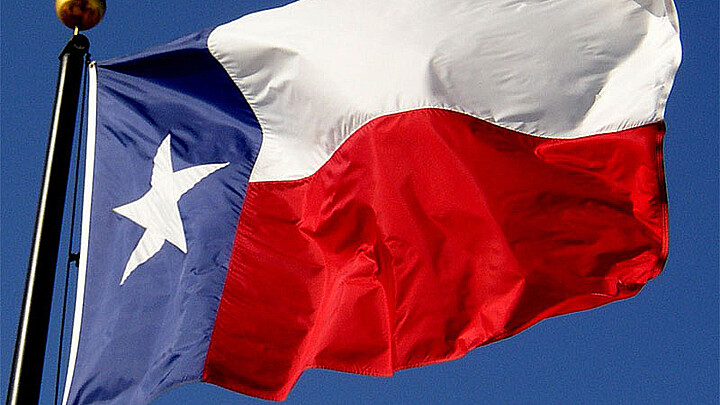 'We gotta get in there': new body cam footage reveal Uvalde SWAT chief's pleas for support 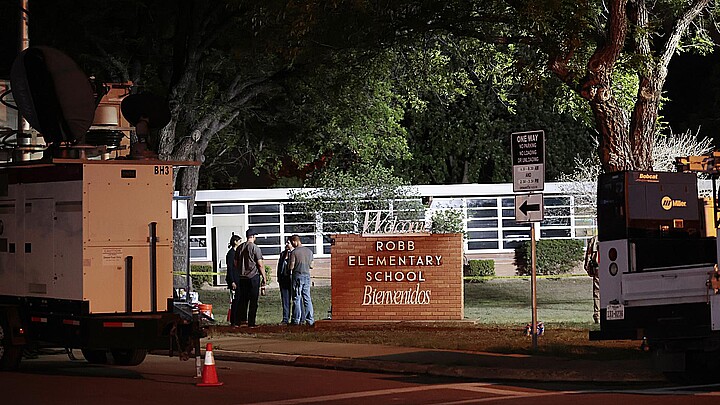