An Austin man was busted with smuggling two pounds of meth under his clothes after Border Patrol agents found him suspiciously eating a cheeseburger at a checkpoint, the U.S. Attorney’s Office for the Southern District of Texas announced.

Yen-Tsun Huang, originally from Taiwan, was in the back seat of a car that was attempting to pass the Border Patrol checkpoint in Falfurrias, about 75 miles north of the border, in July 2020.

The agent checked the IDs of the two other passengers before paying attention to Huang.

"[The Border Patrol agent] looked inside the passenger-side rear window and noticed Huang opening what looked to be a Big Mac burger from McDonald's and took a first bite. [The Border Patrol agent] thought it was unusual that someone would wait until the exact moment they got to the checkpoint to start eating, given that the nearest McDonald's is over 60 miles south," the original criminal complaint said.

Border Patrol continued the inspection until a K-9 alerted the officials, indicating that there might be drugs inside.

During a pat-down, an agent felt a “brick-like object strapped around” Huang’s thighs. When asked about the bricks, Huang did not answer.

The officials took Huang inside to conduct a more thorough search, and agents found three bundles taped to his legs. Each bundle contained about 738.56 grams of meth, making it 1.6 pounds in total.

The other passengers in the car said they did not know Huang was carrying narcotics.

Huang was sentenced to seven and a half in federal prison, followed by three years of supervised release. Additionally, he will have his U.S. resident status revoked and will be deported upon his release. 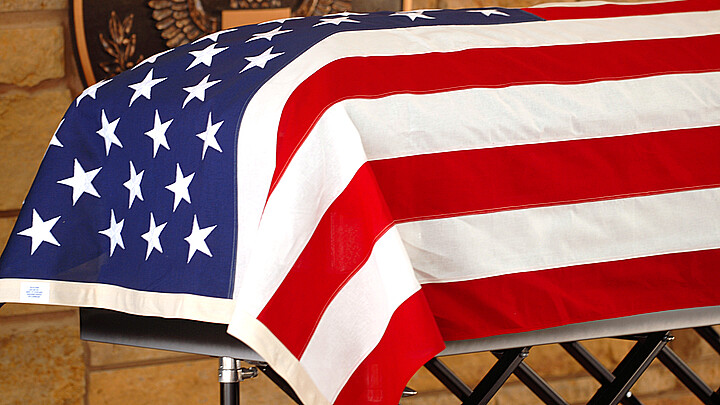