The newly sworn in governor sited an August 2020 Pew Research study only one in four Latinos have even heard of the phrase, and just 3% use it

Newly sworn in Republican Arkansas Gov. Sarah Huckabee Sanders signed an executive order on Tuesday prohibiting the use of the term “Latinx” from use in state government.

While the executive order is one of the first of its kind, the term is rarely used by actual Hispanic Americans or Latinos. It is titled, “Executive Order to Respect the Latino Community by Eliminating Culturally Insensitive Words From Official Use in Government.”

As part of her justification, Sanders sited an August 2020 Pew Research study only one in four Latinos have even heard of the phrase, and just 3% use it.

The term has become more popular within the far left “woke” movement, which Sanders vocalized concerns about when she was campaigning.

“The emergence of Latinx coincides with a global movement to introduce gender-neutral nouns and pronouns into many languages whose grammar has traditionally used male or female constructions,” the Pew Research study explains. “In the United States, the first uses of Latinx appeared more than a decade ago. It was added to a widely used English dictionary in 2018, reflecting its greater use.

“For the population it is meant to describe, only 23% of U.S. adults who self-identify as Hispanic or Latino have heard of the term Latinx, and just 3% say they use it to describe themselves, according to a nationally representative, bilingual survey of U.S. Hispanic adults conducted in December 2019 by Pew Research Center.”

She also cited The Real Academia Española, a Madrid-based institution that governs the Spanish language, pointing to the fact that it has rejected the use of “x” as an alternative to “o” and “a” in Spanish.

“One can no more easily remove gender from Spanish and other romance languages than one can remove vowels and verbs from English,” the order says.

The order coincided with six others signed by Sanders after she took her oath on Tuesday. The other orders centered around education and banned state schools from teaching critical race theory and dealt with other fiscal related budgetary issues.

It also requires state agencies, departments and offices to submit written reports that assess their current use of the term and require them to revert back to the common usage of “Latino,” “Latina” or “Hispanic.”

According to Pew, about4% of eligible Arkansas voters are Hispanic.

Tom Brady announces his retirement from football ‘for good’ 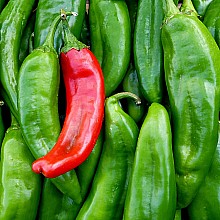 New Mexico could be the first state with an official aroma: roasted chile 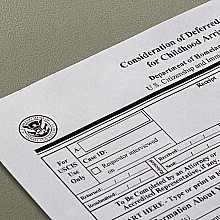 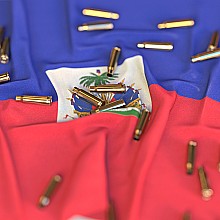 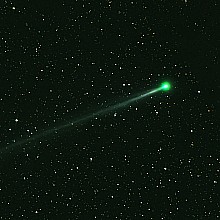 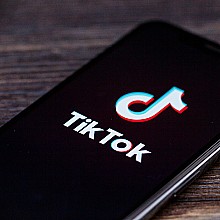 TikToker charged for pretending to have cancer and scamming donors