A former security guard for Vladimir Putin, who once carried the Kremlin's nuclear briefcase, was shot in the head and found in his apartment near Moscow, the international press reported.

Retired Federal Security Service Colonel Vadim Zimin, 53, was found in serious condition from gunshot wounds at his home and was admitted to intensive care but later died. Authorities are investigating a possible suicide attempt.

Zimin had been in charge of Russia's nuclear controls briefcase under former President Boris Yeltsin (1991-1999). He continued in the security service until he became a colonel under Putin, but it is unclear what role the former KGB spy played.

The former bodyguard was found by his brother in the kitchen of his apartment in Krasnogorsk, Moscow region, in a pool of blood and with a gunshot wound to the head, according to The Mirror. An Izh 79-9TM pistol, also known as a "Makarych", was nearby.

According to reports, the brother was in the bathroom at the time of the shooting.

Zimin was facing a criminal investigation for an alleged bribery case, after joining the customs service in a high-level position, according to the Russian newspaper.

However, the colonel allegedly denied the accusations. The process is still ongoing and is expected to conclude in the coming months.

Even though it is referred to as "the nuclear briefcase," experts explained there are actually three "chegets" (as they are called in Russian) that exist in that country. Their development began in the early 1980s.

One such “cheget” accompanies the Russian president everywhere, and the other two are carried by the Minister of Defense and the Chairman of the Joint Chiefs of Staff, currently Sergei Shoigu and Valery Gerasimov.

At least two of the three must activate the codes to launch a nuclear attack, and one of them has to be the president.

The three “chegets” are similar. They weigh about 11 kilograms and, in addition to a telephone, have a terminal with numerous encrypted codes connected to the special telecommunications system reserved for nuclear emergencies, which is called Kavkaz.

The briefcase has a unique key code and is generally monitored 24 hours a day, seven days a week, and controls all aspects of Moscow's nuclear arsenal. 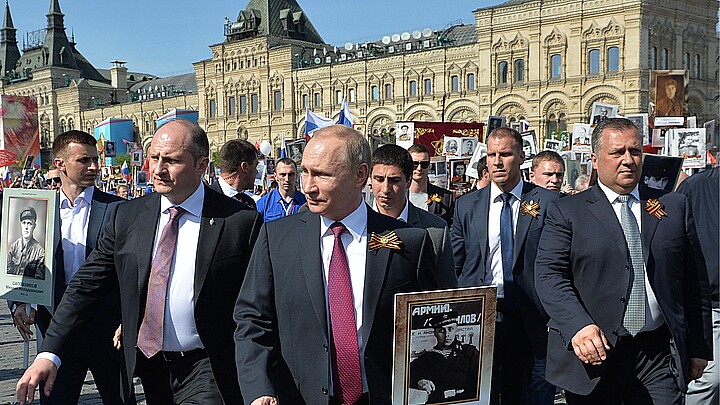 Bulletproof briefcases and look-alikes: How Putin protects himself from assassins 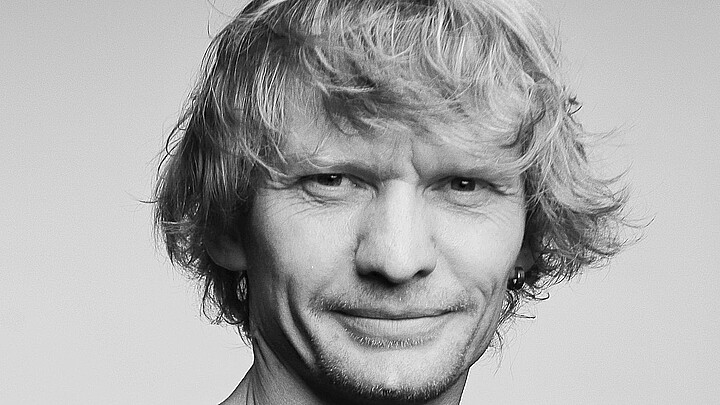 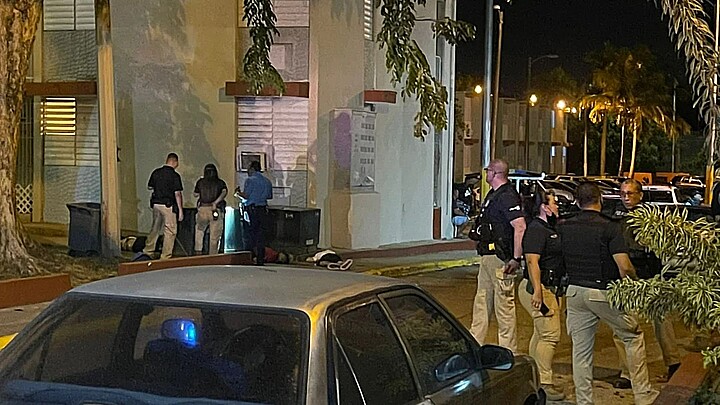 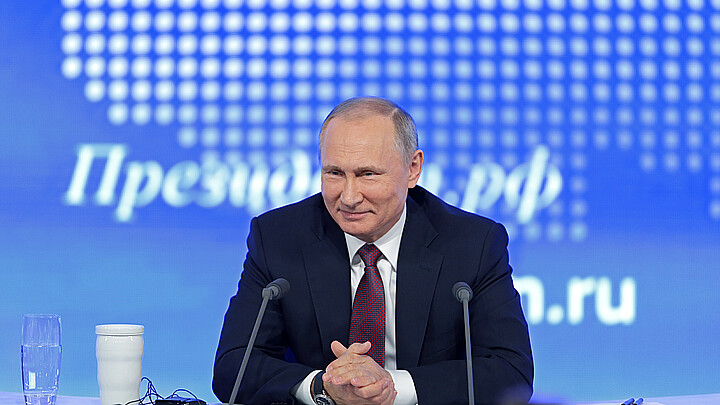