As deadly street protests continue to rock Peru, a new Datum poll revealed that a growing number of Peruvians disapprove of their embattled president

According to the data, after 8 months in office, only 19% of the population supports the former schoolteacher and trade unionist who won the presidency under a “Marxist-Leninist” banner in June of 2021.

Peruvians have long been divided with regards to Castillo’s socialist regime, but protests driven by rising fuel and food prices have further angered voters who have, in recent days, started calling for Castillo to step down and call for new general elections.

Castillo attempted to mitigate the growing tensions on the streets earlier this week by ordering a curfew in Peru’s capital, Lima, but  was forced to lift the measure one day later after angry citizens disobeyed the order and took to the streets in protest, claiming he was attacking their civil liberties.

According to El Comercio, the government issued a state of emergency for the highway system on Thursday and the National Police and the Armed Forces will soon take control of the Andean country’s highways in order to end the agrarian and transportation strikes which began two weeks ago. 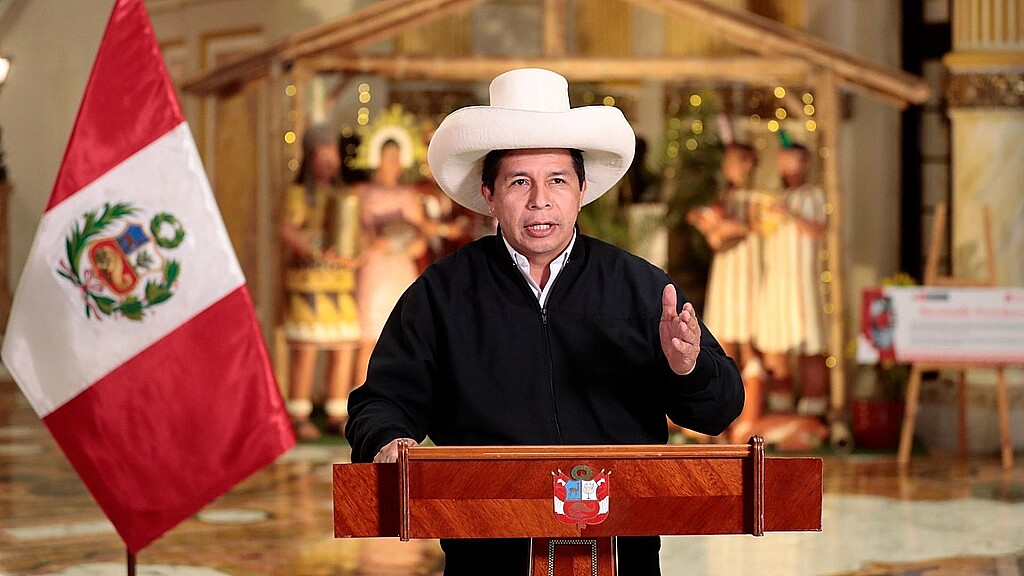 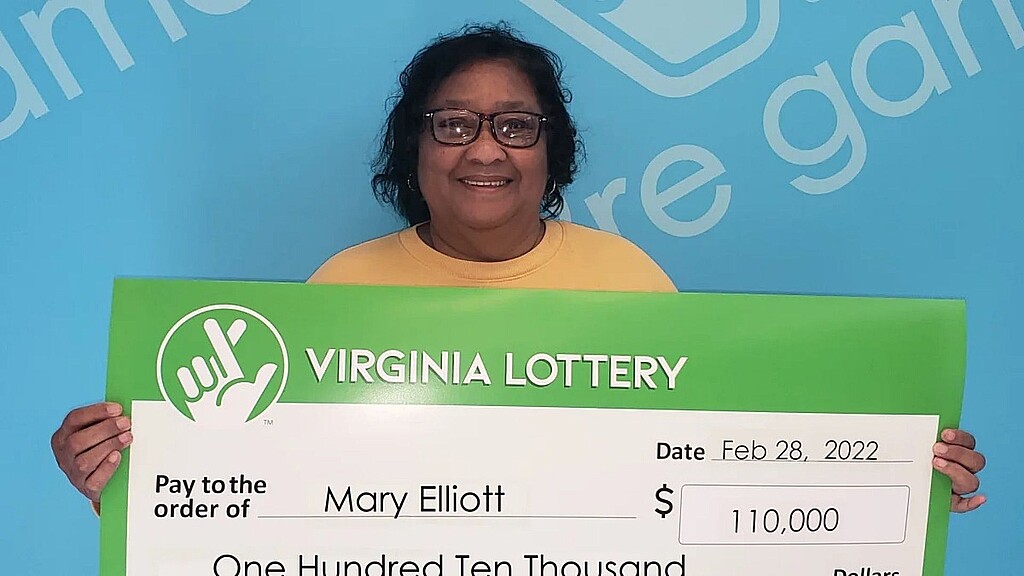 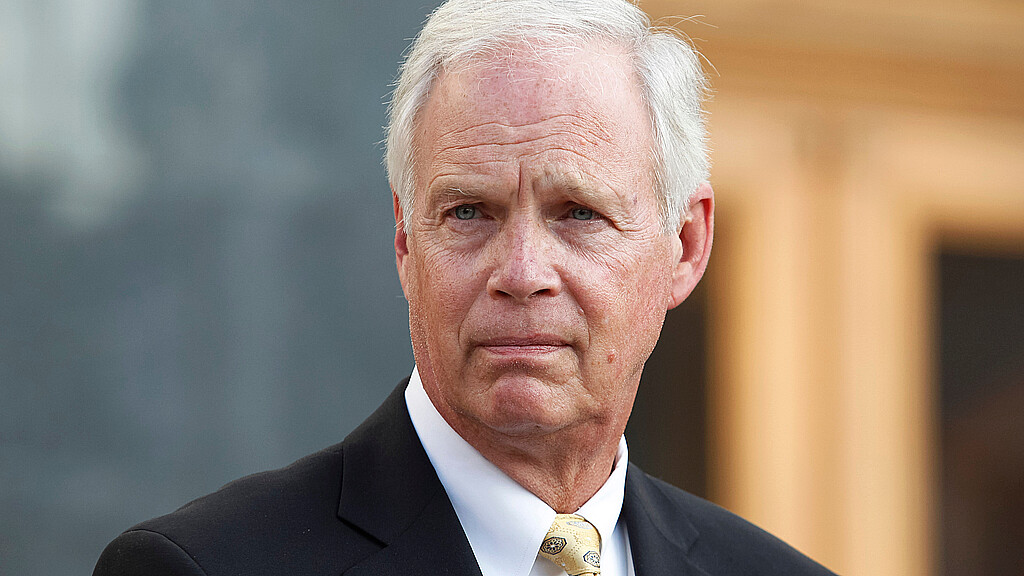 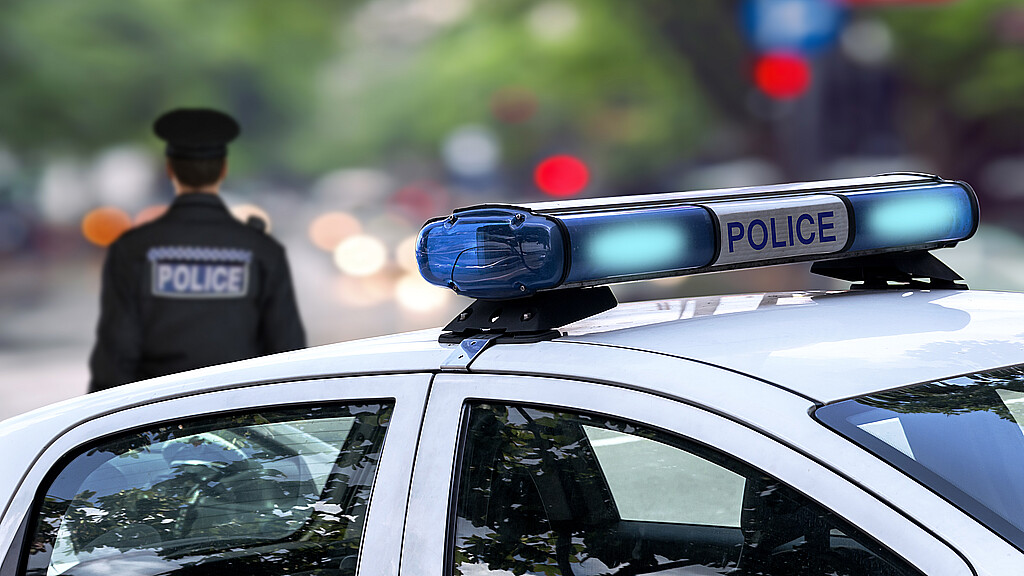