Nicaraguan sews her lips to demand freedom for political prisoners

"I have decided to sew my lips shut in protest for the release of political prisoners, for peace for journalists, and human rights," said Chavarría Sevilla in a video obtained by the Nicaraguan channel 100% Noticias.

Former political prisoner Francisco Narváez was detained on June 10, 2018, and was taken to the Jorge Navarro Penitentiary System in Tipitapa. He was released on December 30, 2019.

Narváez decided to leave Nicaragua with his wife, son, and two brothers, who were also persecuted by the regime. He arrived in Costa Rica without a place to sleep. Several sympathetic people helped him settle in a shelter with his family.

"Long live free Nicaragua," said Narvaez's mother at the end of the video. Chavarría Sevilla claimed she would not leave her country until she saw it free from the oppressive regime, which has sent thousands of Nicaraguans who demanded a change of government to look for exile. 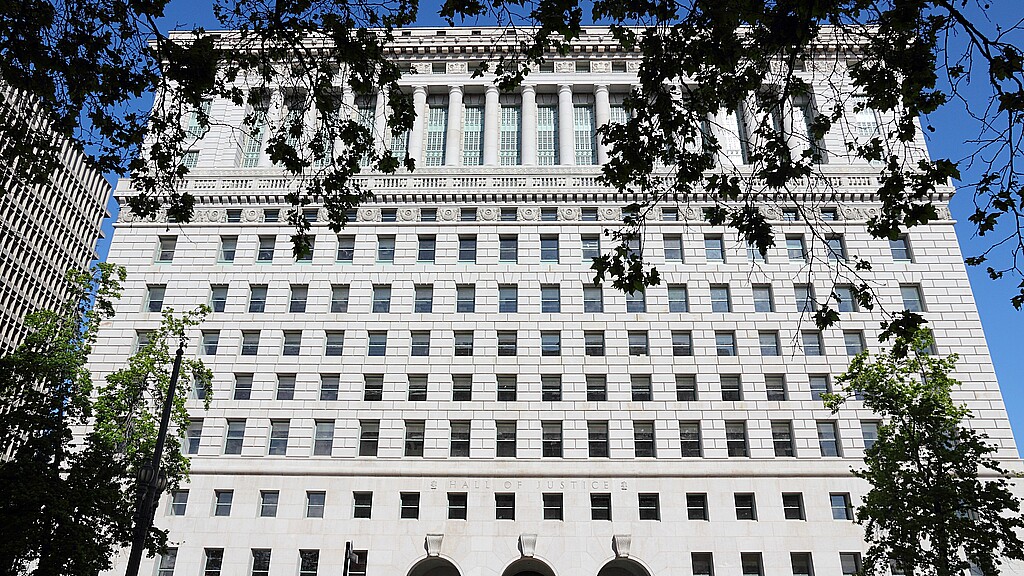 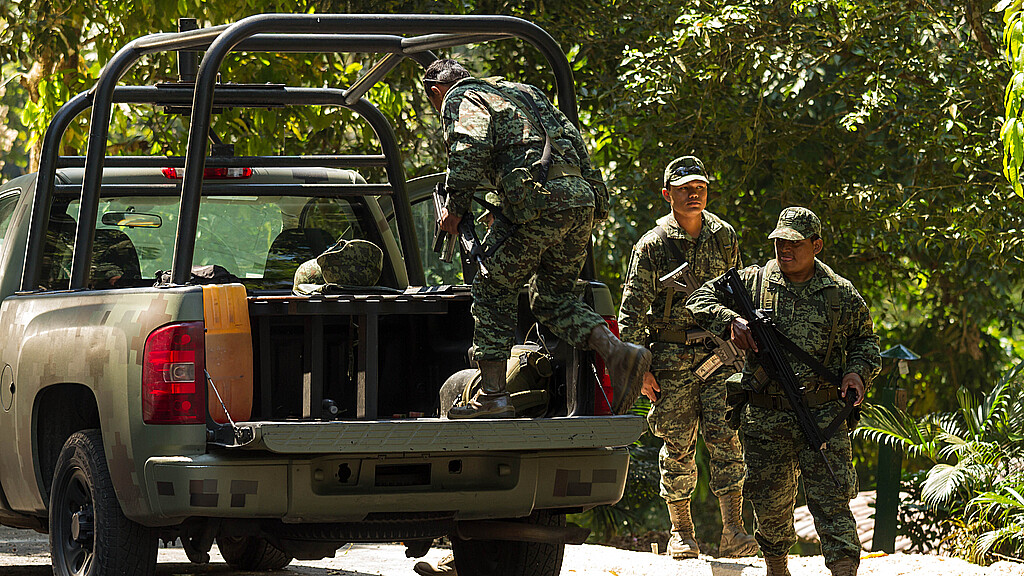 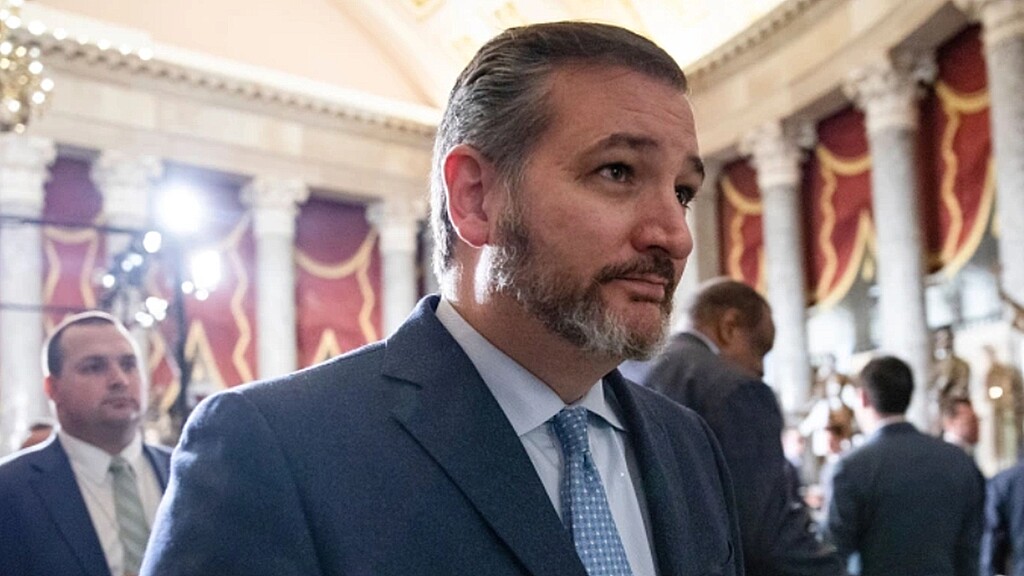 Cruz: Biden is telling 94% of Americans they're 'ineligible' by vowing to pick Black female justice