About 100 attendees sat inside the Manhattan based rose-filled church, which was titled, a “Celebration of Life.”

Former President Donald J. Trump, First Lady Melania and sons Barron, Eric, and Donald Jr. paid their respects to Ivana Trump at her funeral in Manhattan Wednesday. Ivanka Trump and her husband, Jared Kushner, along with Marla Maples daughter Tiffany Trump, were also at the service.

The former president arrived at St. Vincent Ferrer Catholic Church on Manhattan’s Upper East Side as dozens of New Yorkers came together outside to honor the former model turned businesswoman who died in her apartment last week.

About 100 attendees sat inside the rose-filled church where Eric’s wife, Lara Trump and Don Jr’s daughter Kai Trump spoke at the service, which was titled, a “Celebration of Life.”

She was laid to rest in a gold casket.

Ivana was found deceased last week after New York City paramedics found her at the base of her Manhattan apartment staircase, having suffered “blunt impact injuries.”

So far, the Medical Examiner’s office believes her injuries were due to a fall and that her death was ran accident.

Ivana and Donald were married for 15 years during the peak of the former president’s business career in the 1980’s, during which time the couple became a worldwide icon for wealth.

The two divorced in 1990 after Ivana learned that Donald was seeing Marla Maples, a flight attendant. The two remained good friends throughout their lives and Ivana said she often spoke to Donald when he was in the White House to give him advice. 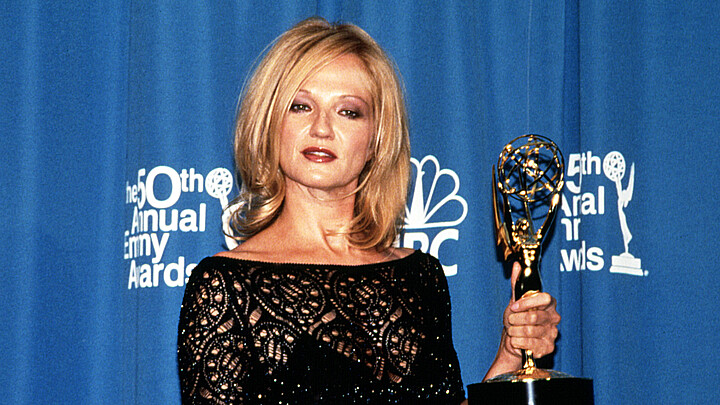 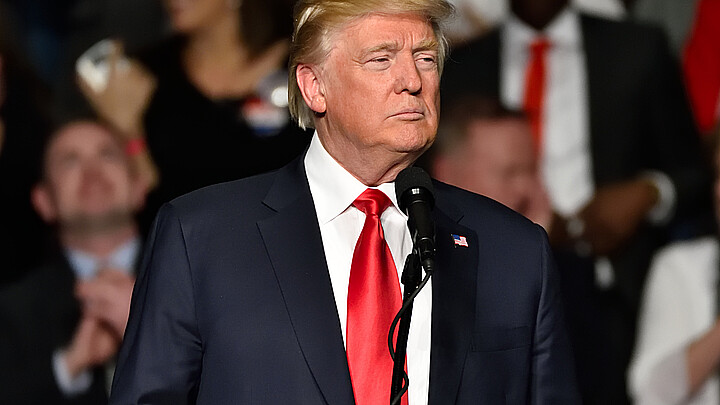