It is unknown whether Laylo, his mother, or the Uber driver were being targeted

A Philippine government attorney was fatally shot while he was riding in an Uber to the airport with his mother in Philadelphia.

John Albert Laylo and his mother were on their way to catch an early flight on Saturday morning when someone in a black car fired several rounds into their uber at a red light near the University of Pennsylvania, police said.

The gunman then pulled up next to the driver’s side of the car and fired more shots. As many as 15 shots were fired. Then, the vehicle fled the scene.

BREAKING: Philadelphia Police say a 36 y/o man visiting Phila. from the Philippines is dead from a single gunshot wound to the head. Police confirmed the victim is John Albert Laylo, a government attorney from the Philippines, according to the consulate general. (1) @CBSPhilly pic.twitter.com/us7iHYPQTI

Laylo, 35, had a gunshot to the back of the head. He was taken to the hospital, where he was pronounced dead on Sunday.

The attorney’s mother is still at the hospital. Glass fragments from the shooting slightly injured her.

It is unknown if the Uber driver was injured.

Police have not disclosed a suspect or a motive for the shooting. It is unknown whether Laylo, his mother, or the Uber driver were being targeted.

Law enforcement officials claim that so far, the shooting seems random and could be related to road rage.

Detectives are currently working on obtaining surveillance video in the area to identify the suspect’s vehicle.

So far, there have been no arrests connected to the shooting. However, the investigation is still ongoing.

Laylo’s mother, Leah Bustamante Laylo, told authorities that she was vacationing with her son in Philadelphia at the time of the shooting.

“I can’t explain the heaviness I have in my heart. It took me hours to post this because I still can’t believe this happened,” his mother wrote in a Facebook post.

"Never did I imagine or dream that ... the end of our vacation will be like this!" she continued. "We traveled together and we are supposed to go home together! I will bring him home soon in a box!"

Laylo was a legislative staffer for opposition Senator Leila de Lima from 2016 to 2018 in Manila. He left the opposition to pursue a graduate degree. He was currently based out of New York.

“He was so young and still full of dreams," de Lima said Monday in Manila, calling the incident a “the brutal and senseless act." 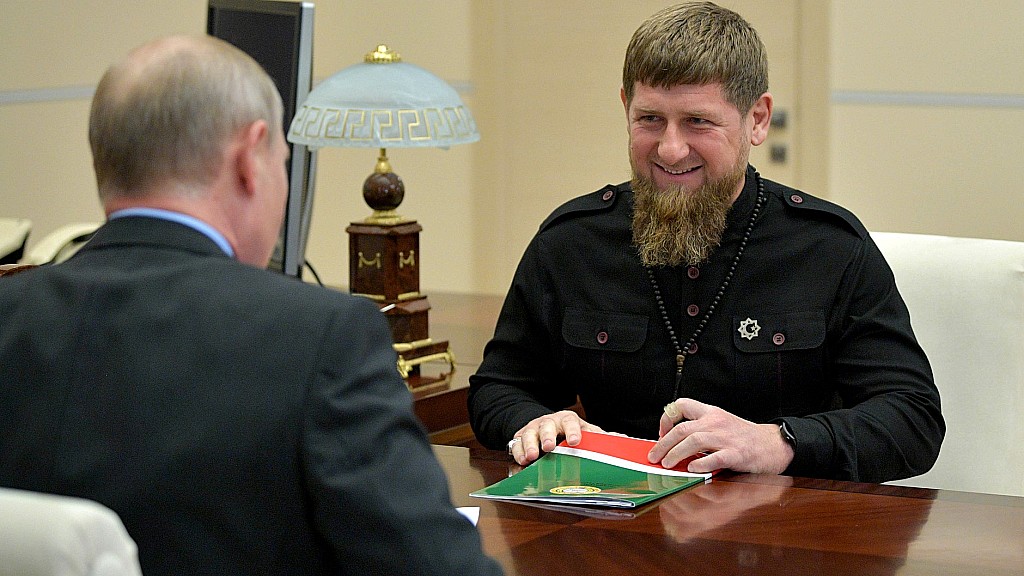 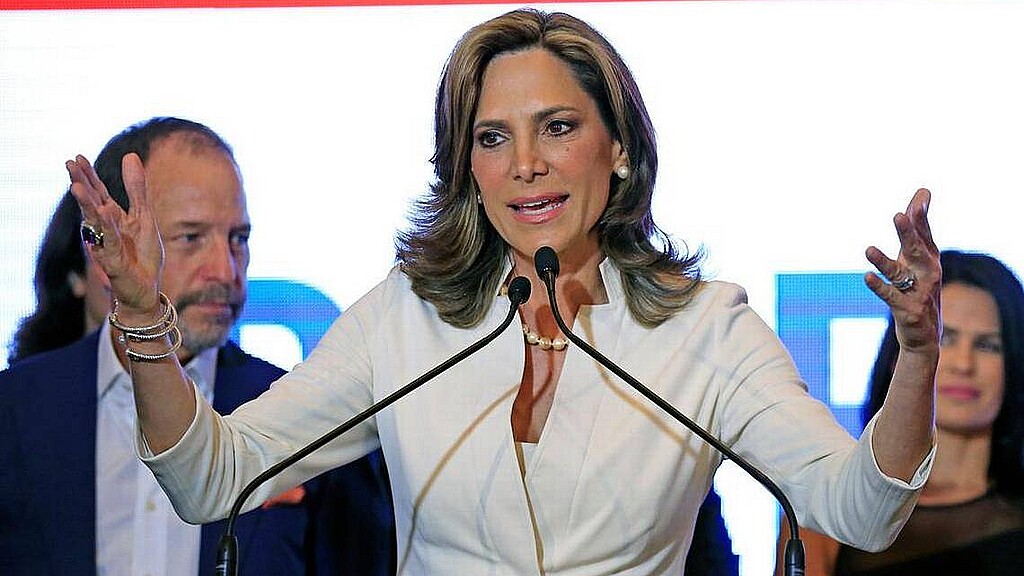 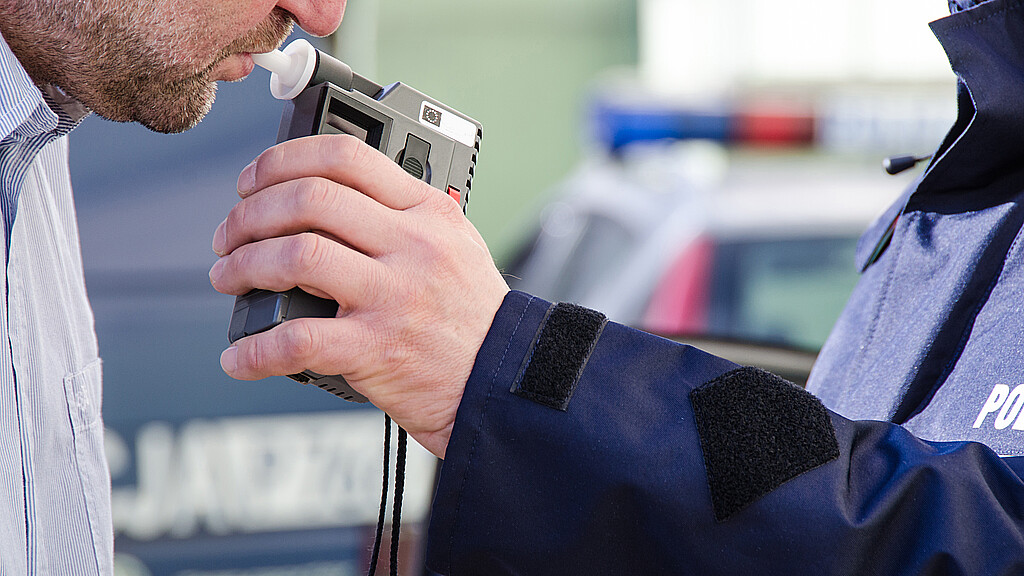 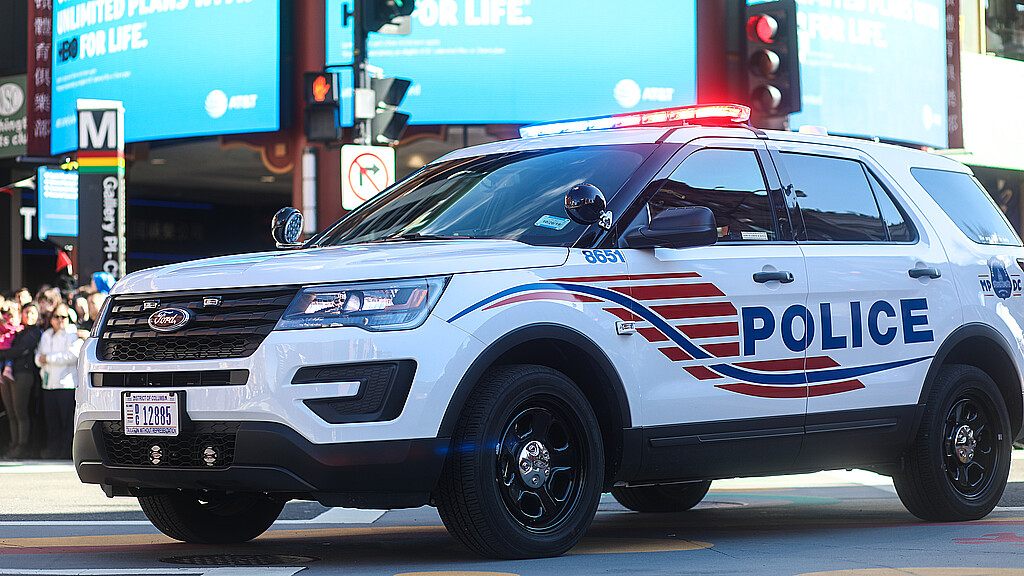 Suspect in Friday D.C. sniper shootings kills himself as police move in