"I've never seen anyone bend like that," the former U.S. president boasted during a rally in Ohio

Former US President Donald Trump revealed on Saturday that he threatened the Mexican government with a 25% tariff increase to force President Andres Manuel Lopez Obrador to deploy 28,000 troops to the border between the two countries to stop the advance of migrants.

"We will not consider doing that,” replied to the Mexican representative. "I am the president of the United States, you can't order me," Trump replied. He then threatened to implement tariffs "on all Mexican imports if López Obrador did not deploy the soldiers."

On the other hand, Trump considered that "the president [of Mexico] is a very good guy," even though he is a "socialist" politician.

"He's a socialist, but I like him. He's one of the socialists I like. I don't like Nancy Pelosi. I don't like [Senator Chuck] Schumer. But I like the socialist who heads Mexico. And now they're going to say, 'Terrible! Subversive! He likes the president of Mexico!' What I don't like are these horrible human beings who are destroying our country," he told his followers.

Foreign Minister Marcelo Ebrard traveled to the United States in June 2019 to negotiate with the White House an alternative to the possible imposition of tariffs on imports from the Aztec country, Mexican media recalled.

Donald Trump and López Obrador met in July 2020 at the White House. At that time, the New York magnate hosted a dinner in honor of the Mexican delegation to celebrate the trade agreement between Mexico, the United States, and Canada (T-MEC). 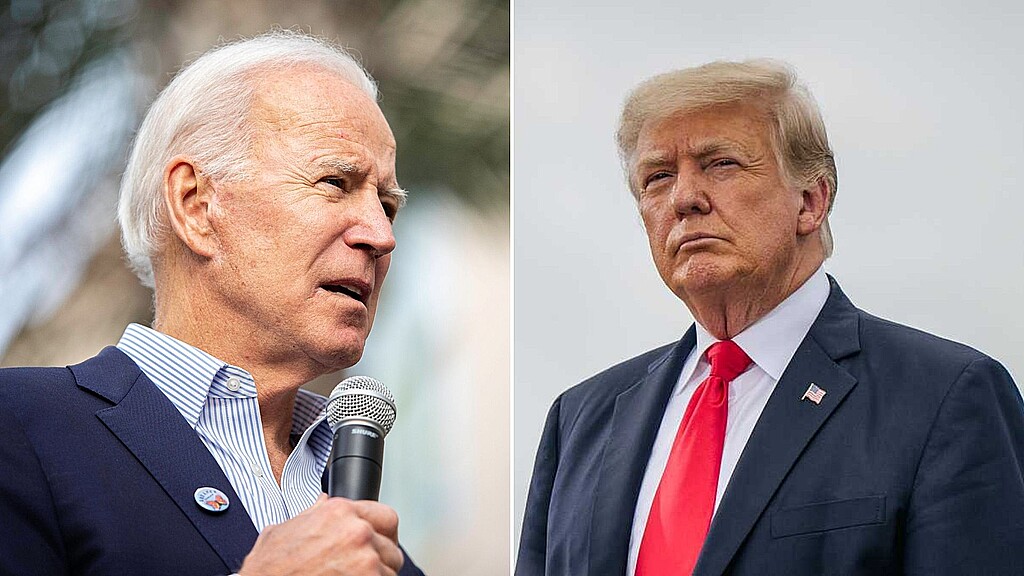 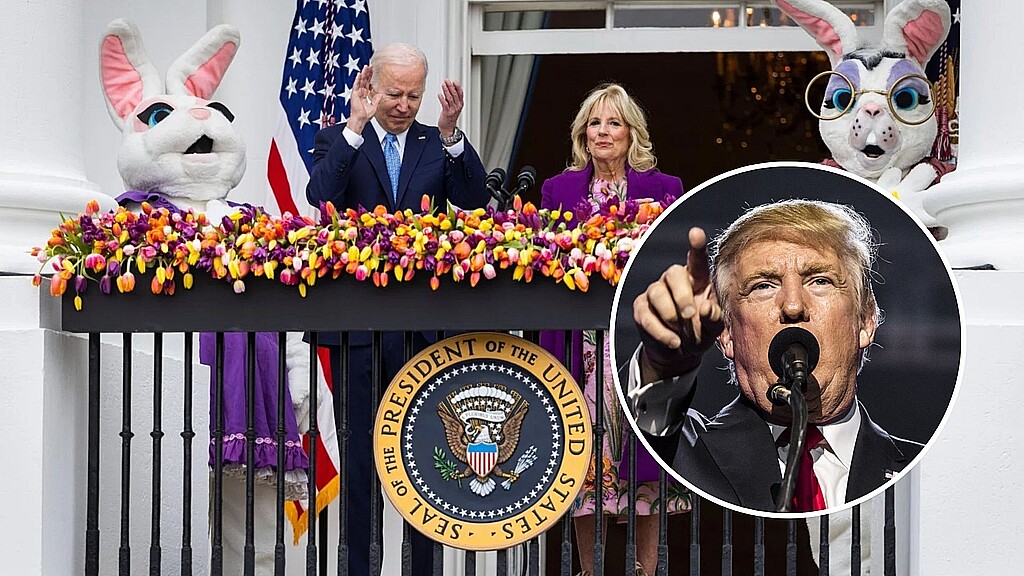 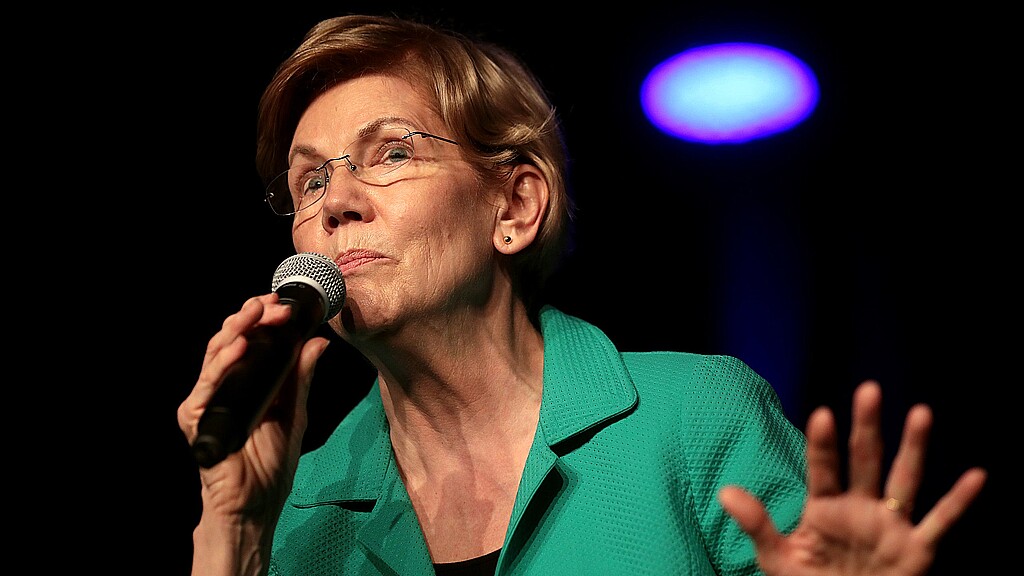 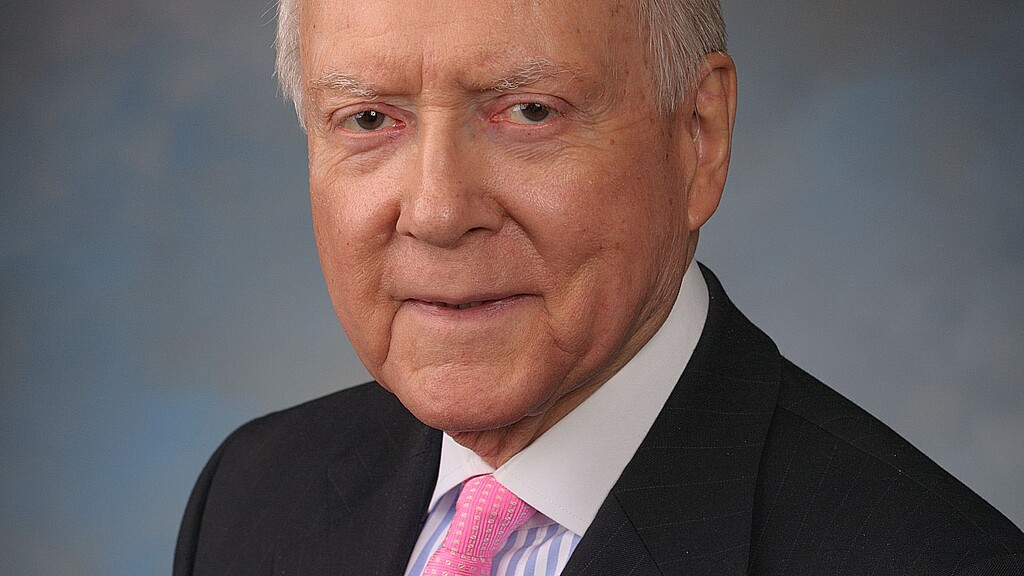