A new study has found that although “high-poverty schools” suffered large losses in achievement by switching to remote learning during the coronavirus lockdowns, districts that remained largely in-person lost relatively little ground.

The report, titled “The consequences of remote and hybrid instruction during the pandemic,” was published by a team of researchers from the Center for Education Policy Research at Harvard University, the National Center for Analysis of Longitudinal Data in Education Research at the American Institutes for Research, and NWEA, a nonprofit research and educational services provider.

According to Harvard professor and education economist Thomas Kane, “Where schools remained in-person, gaps did not widen. Where schools shifted to remote learning, gaps widened sharply. Shifting to remote instruction was like turning a switch on a critical piece of our social infrastructure that we had taken for granted.”

In states like Florida and Texas, this is vindicating news after critics blasted the states’ Republican leadership for dismissing federal pandemic guidelines and returning to in-person learning much earlier than Democratic-led states.

In Florida, for example, Gov. Ron DeSantis announced in November 2020 that schools would remain open for in-person learning as the state continued to battle the COVID-19 outbreak.

“Interestingly, gaps in math achievement by race and school poverty did not widen in school districts in states such as Texas and Florida and elsewhere that remained largely in-person,” Kane noted.

Now, however, experts have warned that the study’s results could foreshadow a widening of the racial and economic achievement gap across the United States.

“Anyone who has been teaching by Zoom would not be surprised by that. The striking and important finding was that remote instruction had much more negative impacts in high-poverty schools. High-poverty schools were more likely to go remote and their students lost more when they did so.”

“To give you a sense of the magnitude: In high-poverty schools that were remote for more than half of 2021, the loss was about half of a school year’s worth of typical achievement growth,” the professor added.

Ultimately, Kane warned, this could hit Black and Hispanic communities especially hard, reversing progress made in terms of the “gradual closing in both the Black-white and Hispanic-white achievement gaps” over the last 30 years.

According to the economist, when the numbers are assessed again in October, “there will be a decline nationally, especially in states where schools remained remote, and gaps will widen sharply for the first time in a generation.” 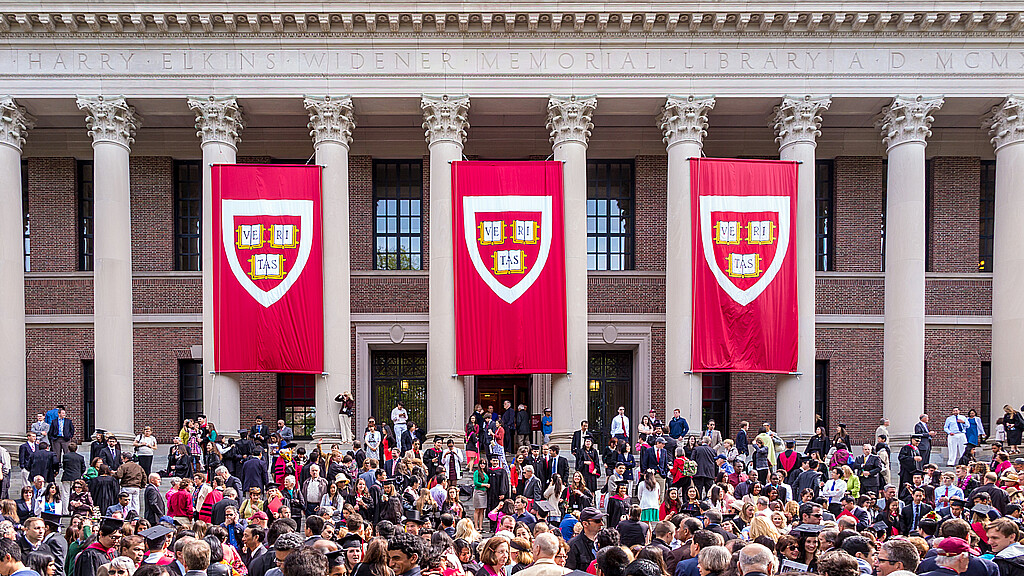 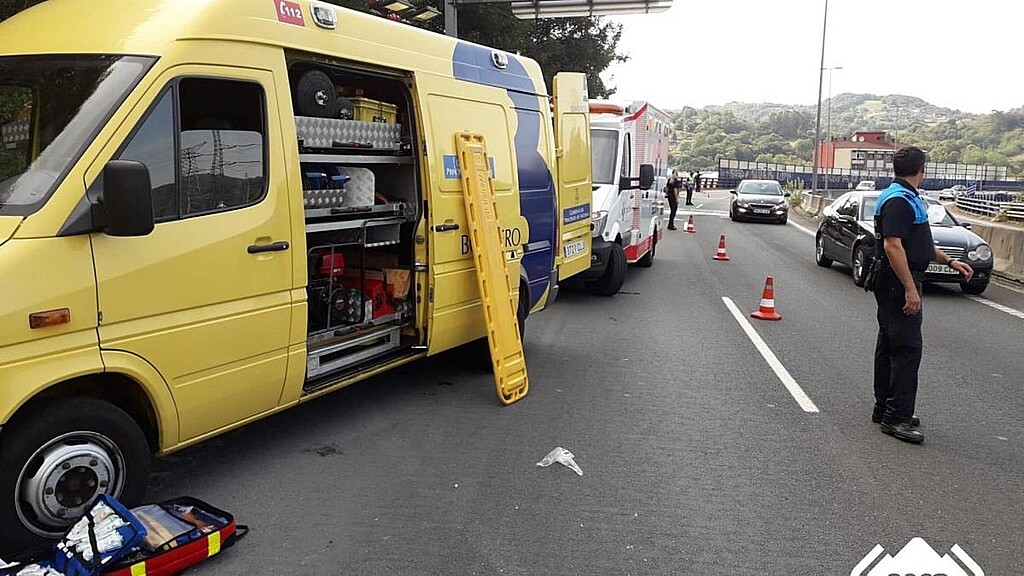 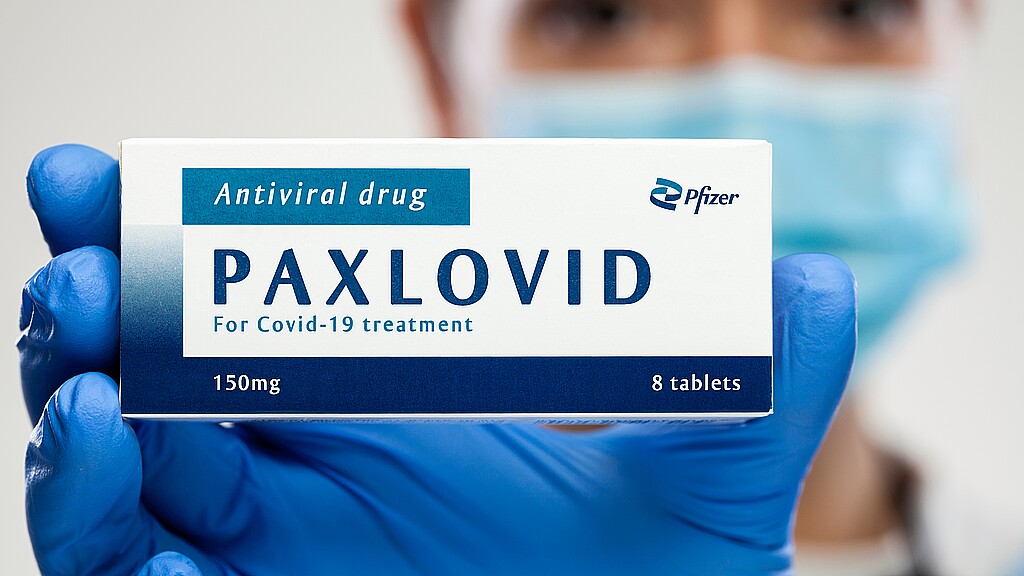