Racial controversy: 'That's how you end up dead,' Miami cop tells man during a traffic stop

A video circulating on social media shows the comments a Miami-Dade police officer made to a black man during a traffic stop, which have resulted in the officer being placed on desk duty and an investigation.

"Give me your driver's license, your registration, and your insurance. Otherwise, you won't go to work today," says the officer.

The man, identified as Gerardson Nicolas, 29, said he was on his way to work and was not wearing his seat belt when the officer stopped him.

But the officer's line that caused the controversy is when he tells Nicolas: "Simple stuff, man. That's how they end up dead, man."

Nicolas said he started recording because he feared for his life. Although the video does not show any act by the officer that threatened Nicolas' life, the controversy lies in whether what the officer said was a threat, or whether he was talking about the fact that the cause for which he had stopped him, that is, not wearing his seat belt, could cost him his life.

"That wasn't my car. It was my mom's car, and I didn't know where the registration was, I was looking, looking. He got mad," Nicolas told NBC 6.

However, what is seen in the video is Nicolas disobeying the officer's order to hand over the insurance and registration and wanting to get out of the car, which causes a slight struggle with the vehicle door.

Miami-Dade police said they have opened an investigation and are reviewing the officer's body camera footage. 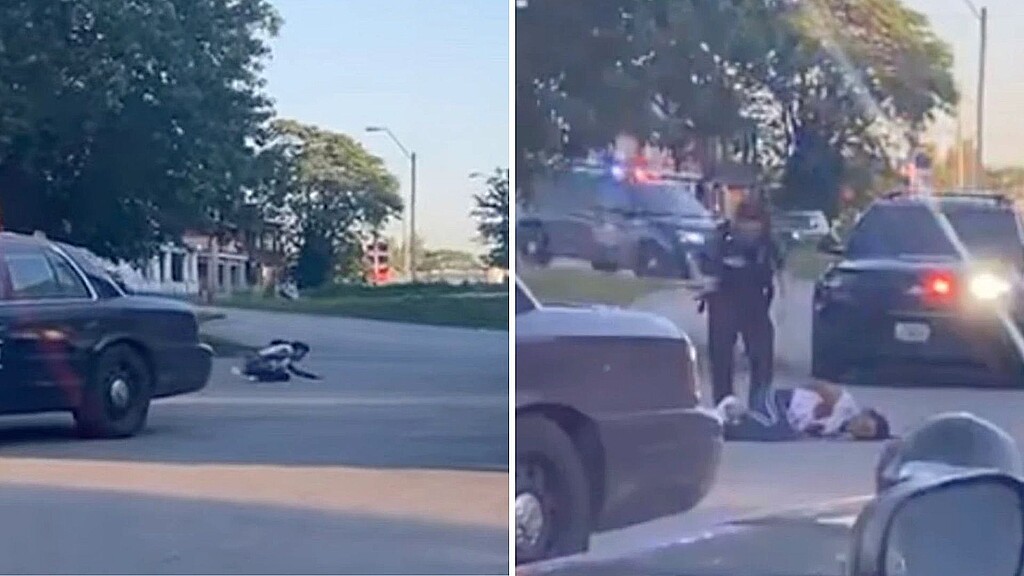 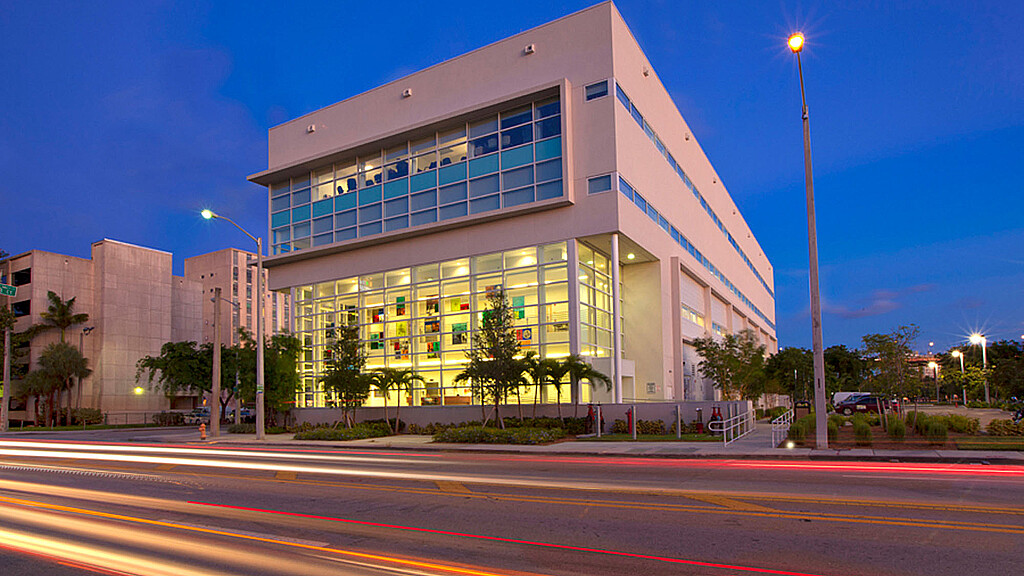