Videos circulating on Snapchat, Instagram, and other social media platforms revealed what had happened inside the home

Florida authorities are giving teens and young adults a chance to "fess up" after breaking into an $8 million home, throwing a super-party, and posting videos on social media showing the raucous scene.

The Walton County Sheriff's Office said deputies were called early Saturday for a noise complaint in a home on Blackwater Street in the unincorporated planned community of Watercolor, near Seaside.

By the time officers arrived, most partygoers had left the scene. Still, videos circulating on Snapchat, Instagram, and other social media platforms revealed what had happened inside the home, including a boxing match in the mansion's lobby. In addition, several partygoers recorded large crowds with music blaring and drinking alcohol.

Authorities described how the homeowners did not consent to the party and apparently had no connection to the youths who took it upon themselves to break in and organize the massive party.

"In addition to the damage caused and items stolen, this is a total violation of someone's home that you can't put a price tag on. The feeling when you know someone broke into your closet, tried on your clothes, and used your bathroom has no dollar amount associated with it," the sheriff's office wrote. "Especially in a place where you are supposed to feel safe."

The sheriff's office warned that Snapchat is not private and can be subpoenaed. The post included several images from Snapchat showing a large crowd smiling to take pictures with drinks in hand. One photo showed a man taking a selfie with a handful of gold rings he found in the house.

Videos show that most of the cheering spectators pulled out their phones and recorded the boxing match as two young men, equipped with boxing gloves, punched each other in the lobby. Another video shared by the sheriff's office takes a different tone once deputies arrived, as partygoers began to flee. 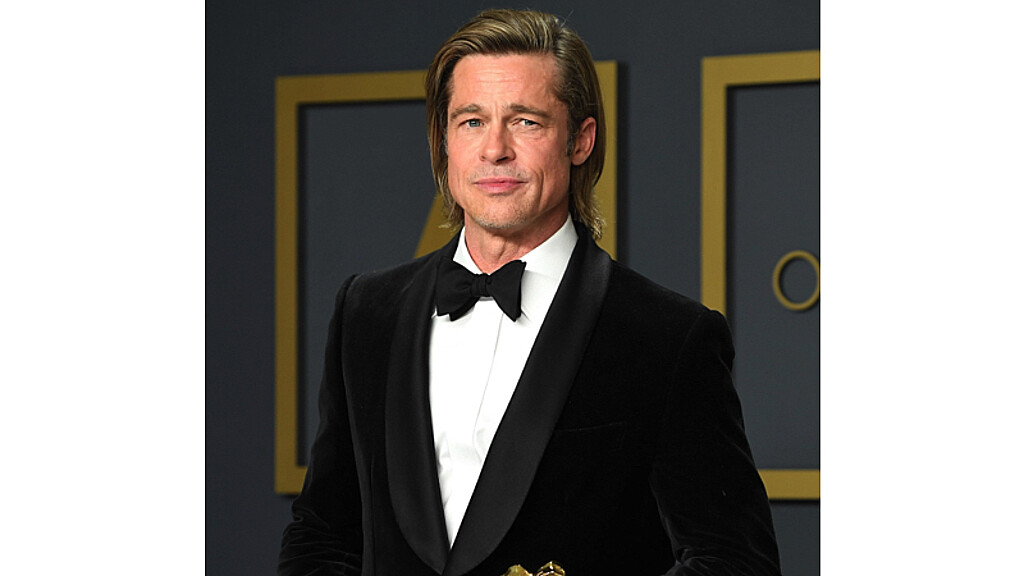 Is Brad Pitt about to retire from his acting career? 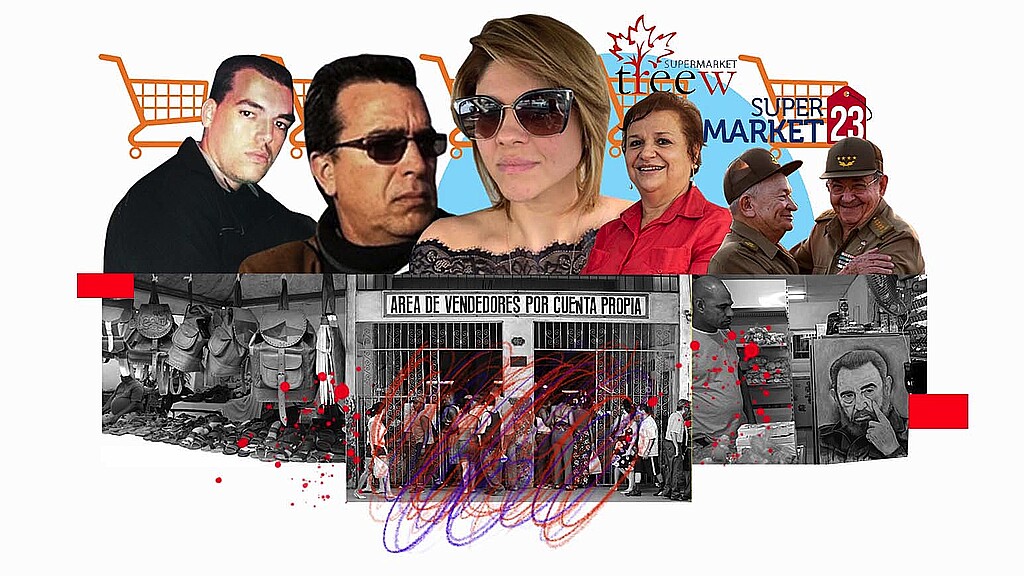