While women from the Navy and Marine Corps had served with the aerial aerobatics team, the squad has never been a female pilot before

Lieutenant Amanda Lee will join the other five core members selected for the team, the Navy said. While women from the Navy and Marine Corps had served with the aerial aerobatics team, there has never been a female pilot until now.

Lee is currently assigned to the Strike Fighter Squadron 106 demonstration team, known as the Gladiators, which is stationed at Naval Air Station Oceana in Virginia. She will officially join the Blue Angels in September to fly a F/A-18E/F, one of the six aircraft that fly during the squad’s shows.

The squad is based out of Pensacola, Florida.

The Blue Angels were created in 1946 to generate public support and boost morale by performing aerial stunts in airshows and other events.

“The mission of the Blue Angels is to showcase the teamwork and professionalism of the United States Navy and Marine Corps through flight demonstrations and community outreach while inspiring a culture of excellence and service to the country,” the Navy wrote in a statement.

Along with Lee, the Blue Angels announced five other new team members, including an events coordinator, a C-130J Super Hercules pilot, an aviation maintenance officer, and a flight surgeon, the team said in a statement.

"We had an overwhelming number of applicants from all over the globe this year," Capt. Brian Kesselring, commanding officer and flight leader of the Blue Angels, said in the release. ﻿"We look forward to training our fantastic new team members, passing on the torch, and watching the incredible things this team will accomplish in 2023."

When the current season concludes in the winter, the Blue Angels' new members will undergo five months of training in California before the 2023 show season begins. 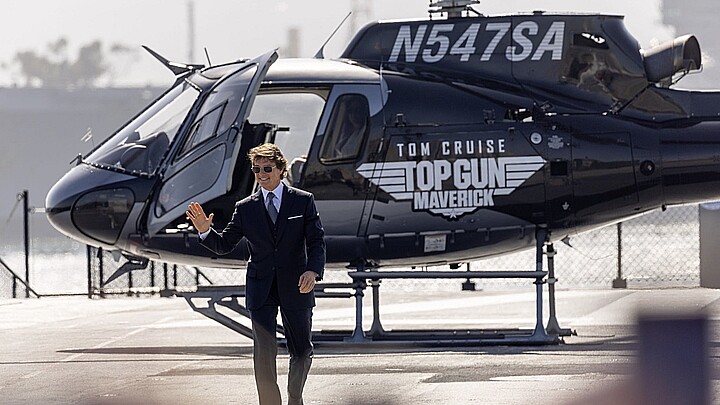 Is 'Top Gun: Maverick' set to pull Navy pilot retention out of the danger zone? 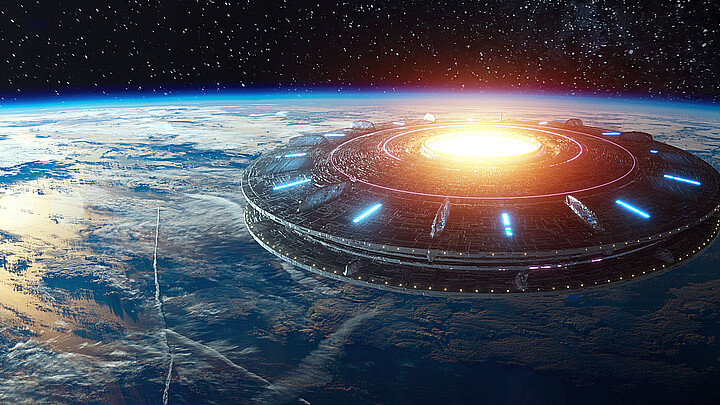