A British tech millionaire who owned one of few standing Royal Air Force air defense radar stations asked for help online to get it running.

Zimbabwean-born tech entrepreneur William Sachiti, an expert in robotics and AI, got the massive radar dish when he purchased the disused portions of RAF Neatishead, a base for detecting incoming Soviet aircraft during the Cold War, to test his self-driving electric cars.

“Help! I want to bring this back to life,” he posted anonymously on /r/electronics with a photo of a gigantic, 60-foot-wide AMES Type 84 radar unit attached.

Users quickly figured out his identity, reports Vice News. There were only 5 Type 84s built so it was easy for Redditors to narrow down which one this was.

His purchased of the RAF base in May was covered by news sites.

Someone in his Reddit thread asked him why he bought the huge dish.

“Because I convinced myself it may be good fun to use to attempt to find UFOs?” he replied.

Sachiti said in an interview with Vice that it was meant as a joke, but some UFO hunters have reached out to him. He believes if there are aliens in universe, or on Earth, they are likely so advanced that humans are beyond their considerations.

“If an ant decided to contact humans, would we even know… these UFOs, if there is  some sort of intelligence behind them, well they’ve ignored us for the most part,” he told reporter Michael Gault.

The Type 84 was developed in the 1950s as part of the ROTOR air defense system to counter possible attacks by Soviet bombers. It was used from 1962 to 1994, pumping out microwaves up to 250 miles away while spinning at a speed of four times per minute, according to Vice.

The tech guru said he wanted to repair the Type 84 because seeing it defunct every day made him sad.

“It’s more about breathing new life into something that otherwise would have slowly fallen into disrepair,” Sachiti said.

“Let’s give it some sort of life again because it’s magnificent.”

He clarified that he would leave the ionizing microwave radiation off. 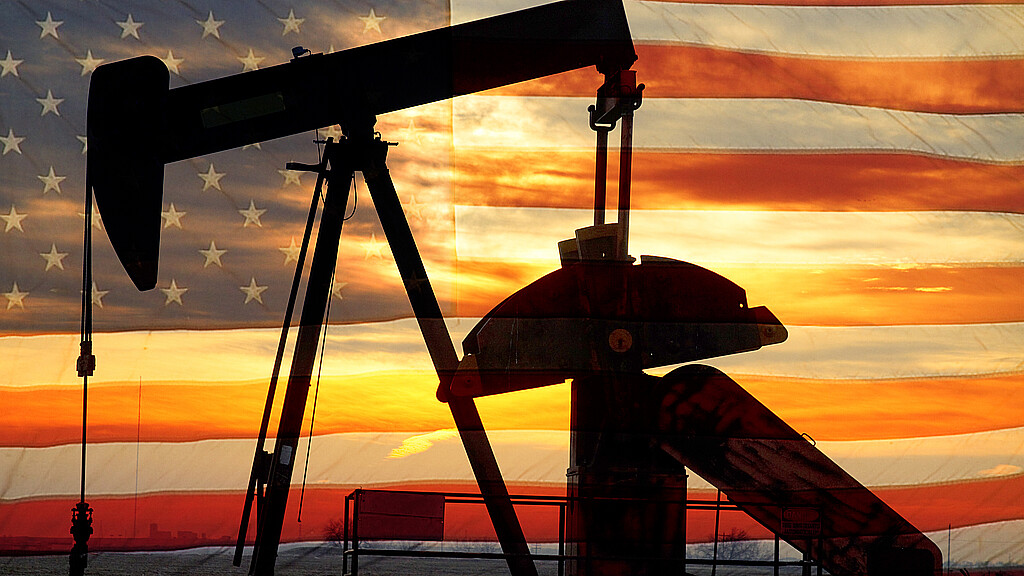 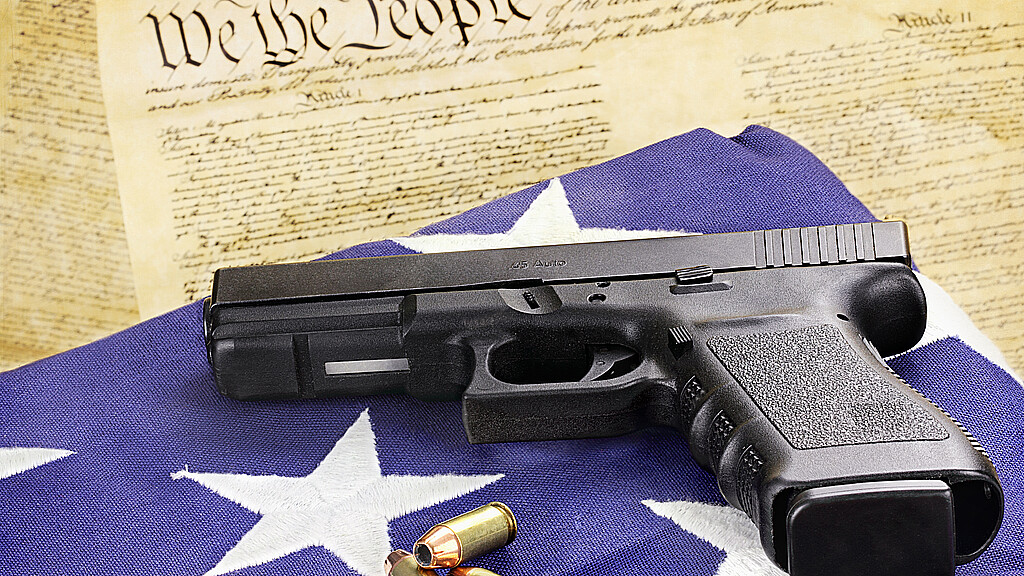