As part of the operation against the “prolific criminal network,” police conducted a series of raids between November 8 and 19 across six European countries and the United Arab Emirates

International authorities dismantled a “super cartel” of drug traffickers who allegedly control one-third of the cocaine trade in Europe, authorities announced on Monday.

"The drugpins, considered as high-value targets by Europol, had come together to form what was known as a 'super cartel' which controlled around one-third of the cocaine trade in Europe," Europol said.

As part of the operation against the “prolific criminal network,” police conducted a series of raids between November 8 and 19 across six European countries and the United Arab Emirates.

At least 49 individuals related to the cartel were arrested and 30 tons of cocaine were seized, the E.U. police agency added. Thirteen suspects were arrested in Spain, six in France, 10 in Belgium, and 14 in the Netherlands. Additionally, Europol arrested six “high-value targets” in Dubai.

Between 8-19 November, coordinated raids were carried out across Europe and the United Arab Emirates (UAE). pic.twitter.com/XHrMagzIBj

"The scale of cocaine importation into Europe under the suspects’ control and command was massive and over 30 tons of drugs were seized by law enforcement over the course of the investigations," Europol said.

“These are serious criminal offenses pertaining to international drug trafficking, mainly from South America via the ports of Antwerp and Rotterdam,” the Dutch public prosecution service said.

European authorities have seized a record amount of cocaine in Europe since 2020, when more than 214 tons of cocaine were intercepted—6% more than the previous year. The European Monitoring Center for Drugs and Drug Addition believes that at least 330 tons could be seized in 2022.

“This coordinated clampdown sends a strong message to criminals seeking sanctuary from law enforcement,” Europol said in a statement. 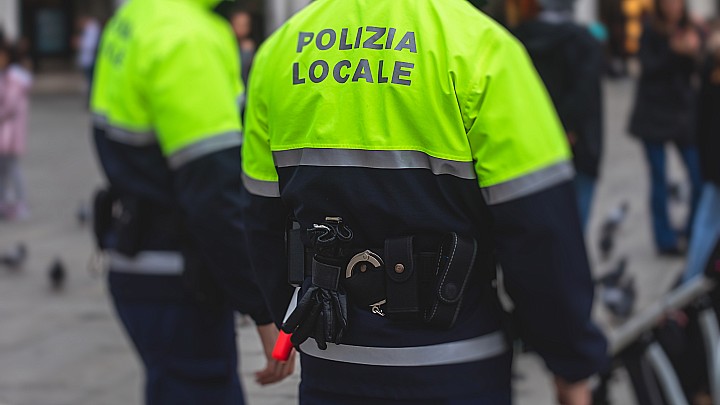 One of Colombia's most-wanted drug traffickers captured in Mexico 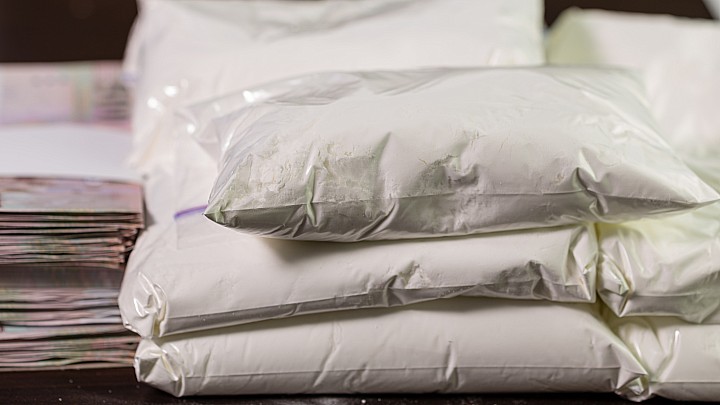