Congresswoman María Elvira Salazar led a group of Republican politicians on Monday in calling on the U.S. Department of Labor (USDOL) to investigate Mexican and Havana regime business negotiations with Cuban medical brigades.

"Today, I demanded that the USDOL investigate possible violations of the labor provisions of the T-MEC," the free trade agreement established in the Mexico-U.S.-Canada treaty.

In addition to Salazar, the letter was signed by Senator Marco Rubio, Congressmen Mario Diaz-Balart, and Carlos Gimenez, political representatives of the Cuban-American community in South Florida.

In early April, Prisoners Defenders (PD) revealed that Dr. Nadine Gasman Zylbermann, Mexico's candidate to head the Pan American Health Organization (PAHO), is the wife of Joaquin Felipe Molina Leza, a Cuban currently on trial in U.S. courts for his involvement in the Mais Médicos program.

According to the human rights organization, this is an alleged plan set in motion by General Raúl Castro and Mexican President Andrés Manuel López Obrador to gain total control of PAHO and obstruct the action of justice for the accusations of "slavery" of the so-called medical missions, whose model is replicated in each country where Cuba sends its professionals.

Molina Leza, the island's representative for that organization, was sued in the U.S. for his involvement in the Brazilian Mais Médicos program, along with Heidi V. Jiménez, PAHO's legal counsel, and Carissa Etienne, the organization's current director.

PAHO was indicted in the United States in November 2018 by four Cuban doctors supported by the Foundation for Human Rights in Cuba (FHRC) for economic and moral damages suffered in the Mais Médicos program that Cuba, PAHO, and the Workers' Party (Brazil) government implemented, with the purpose of earning money for PAHO and the Havana regime at the expense of the salaries of 20,000 doctors.

The lawsuit filed by the FHRC against the results of the management of Joaquín Molina, Heidi V. Jiménez, and Carissa Etienne at PAHO was admitted for trial. Although the Cuban official personally appealed against the plaintiffs to avoid the trial, he lost the judicial recourse by a unanimous decision of three judges.

"AMLO and Raúl Castro’s initiative to propose Nadine Gasman as director of PAHO, the wife of one of the accused, is yet another episode in the shameful scandal of both leaders to cover up the longest and widest human slavery scheme of the 20th and 21st centuries. One million Cuban professionals have been enslaved, in more than 100 countries, for 59 years," claimed PD. 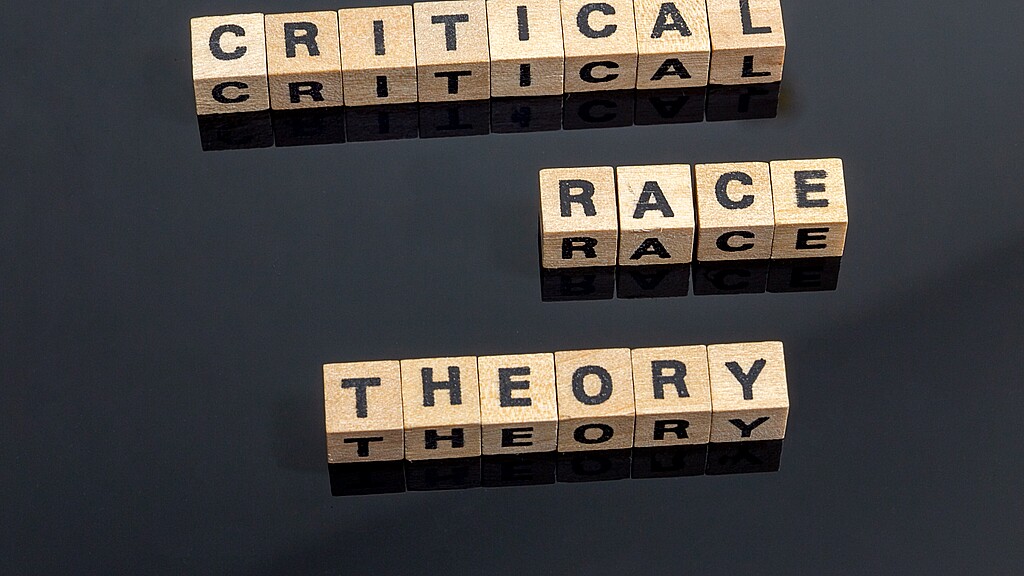 VA school administrator sues, says she was 'branded as racist' for opposing CRT With 800+ polítical prisoners, Cuba pushes for Summit of the Americas invite 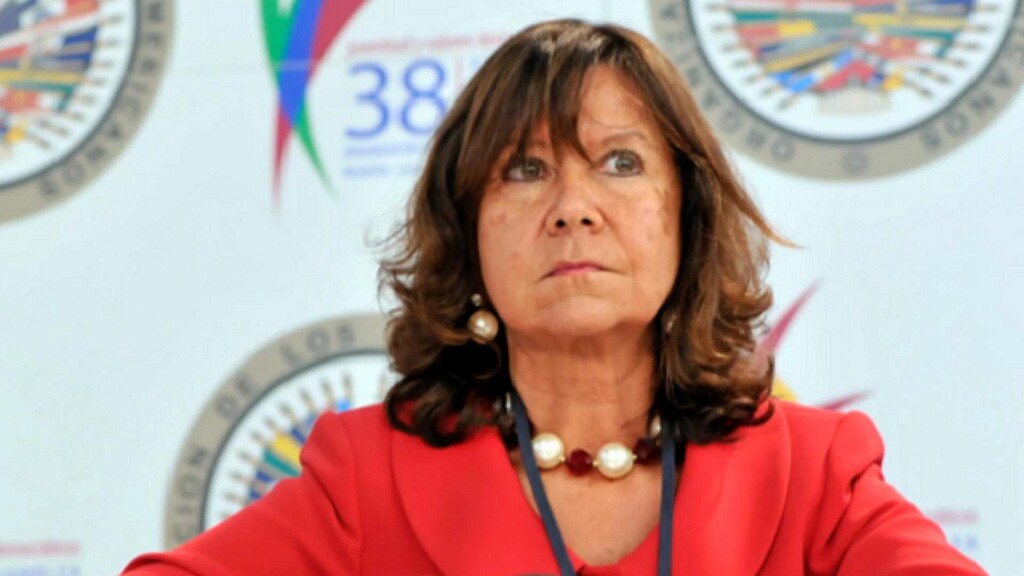 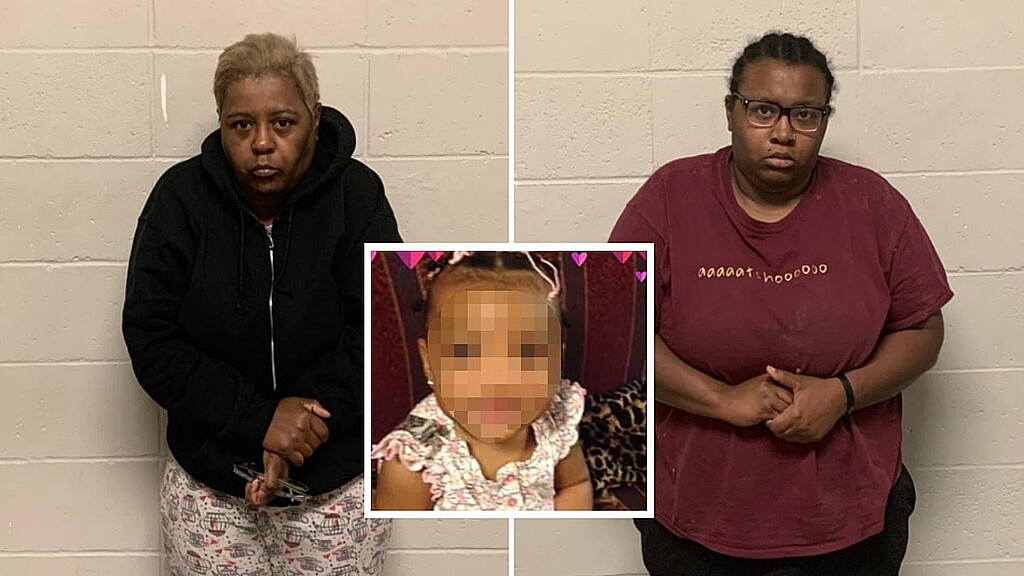