VIDEO: The moments after assassins murdered a Paraguayan prosecutor in Colombia

"No, there was no threat, we only came here to spend the holidays, we were without bodyguards, there was no risk of revenge, we had no risk, that's why we were in the hotel," said his pregnant wife, Claudia Aguilera

Tourists who were on the beach of Barú (Cartagena, Bolívar province) this Tuesday, recorded the moments after assassins on jet skis murdered Marcelo Pecci, an anti-mafia prosecutor from Paraguay who was on his honeymoon with his wife, the journalist Claudia Aerie.

The images show the expressions of anguish and despair of the citizens, who could not believe that Pecci, whom they did not recognize at the time, was lying in the sand covered in blood. People came to surround the foreigner to try to help him, but it was too late, as the man died immediately.

After a few minutes, the crowd dispersed and a woman was seen standing next to the corpse crying. She was Claudia Aguilera, his wife, whom he had married on April 30 and from whom it transpired the day before that she was pregnant.

The authorities revealed the first images of the alleged hit man who attacked prosecutor Pecci while he was on vacation. The videos of the security cameras collected by the investigators who arrived in Cartagena, seek to identify the perpetrators of the crime.

The image shows a man dressed in black, with dark skin, shorts and a hat.

The victim and wife of the prosecutor recounted the moments of horror that she experienced when the two gunmen, who arrived on a jet ski, attacked her husband in a matter of minutes. She assured that nobody was able to do anything, not even the security personnel of the hotel.

"No, there was no threat, we only came here to spend the holidays, we were without bodyguards, there was no risk of revenge, we had no risk, that's why we were in the hotel," the woman Claudia Aerie told Semana magazine about the reason why they didn't have an escort. 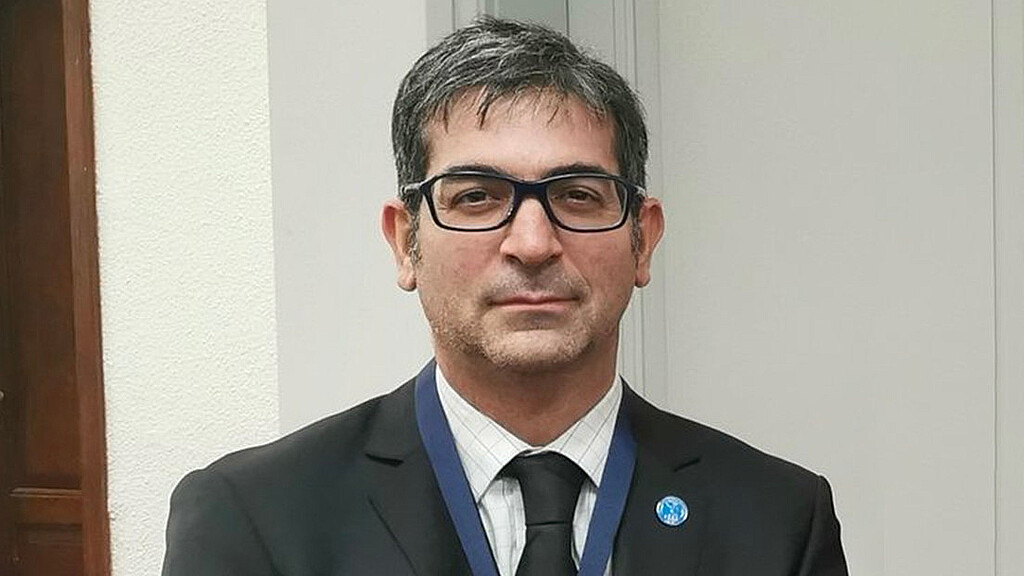 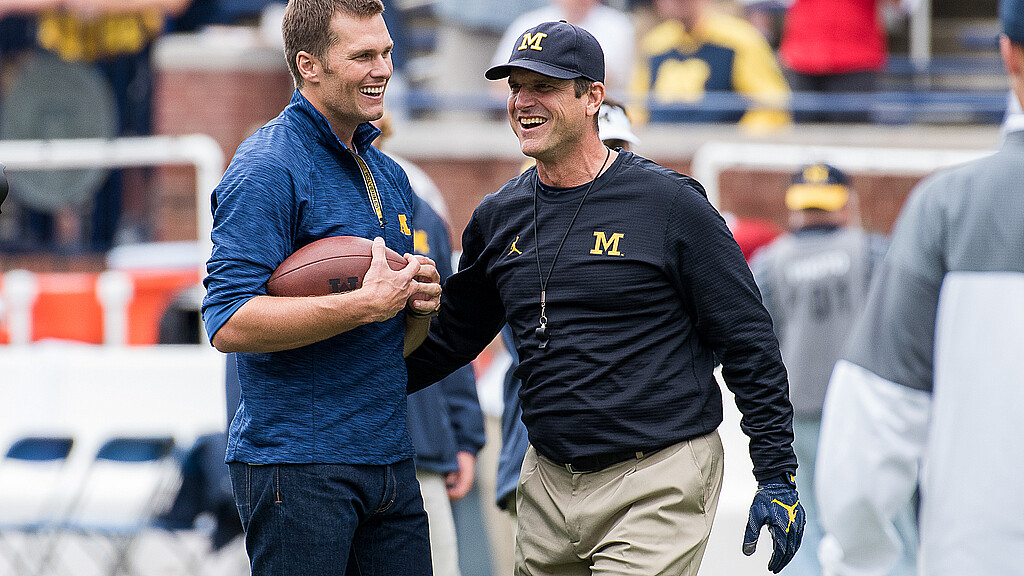 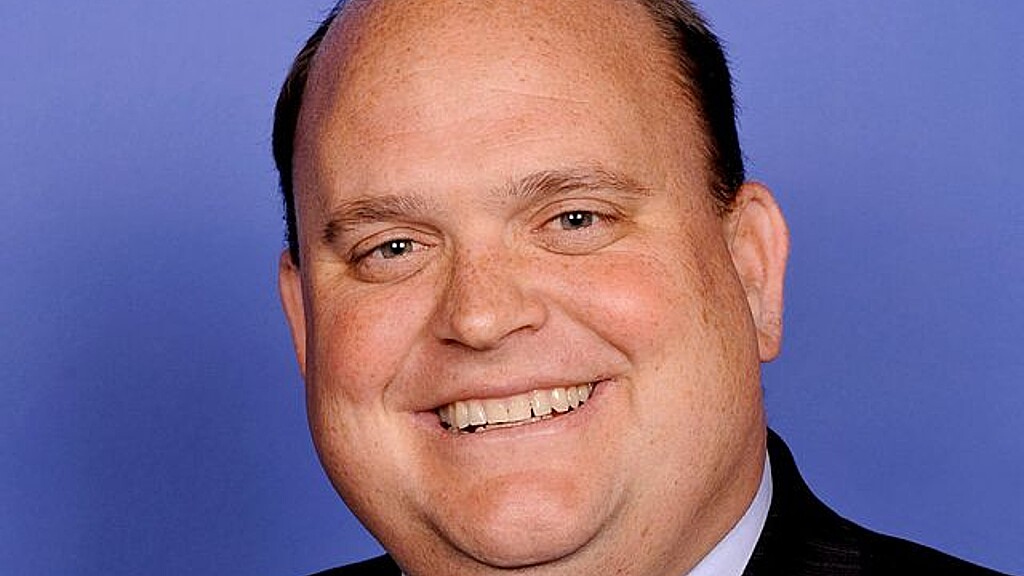 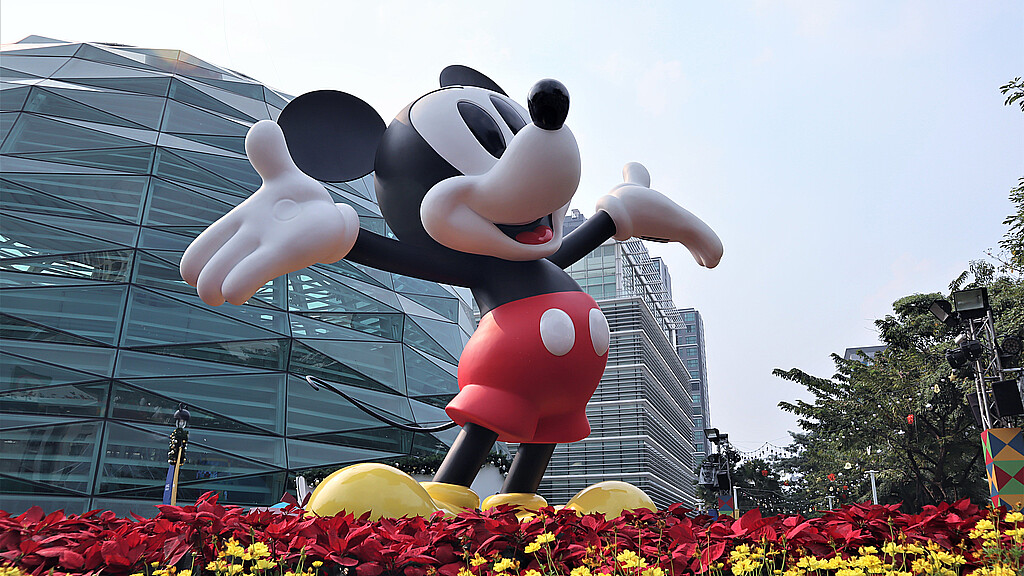