Crowds take to the streets in defiance of locked down Guangzhou

The Haizhu district is home to many migrant workers from other parts of China that live in groups of densely packed buildings known as “urban villages.”

Residents of Guangzhou, a manufacturing hub in southern China, have taken to the streets to protest harsh COVID-19 lockdowns.

Video and images on social media showed large crowds taking to the streets in defiance of local stay-at-home orders, some of which depict mobs toppling barriers and clashing with authorities, reports CNN.

#China: Workers in Guangzhou city tear down Covid barriers in protest against how the harsh lockdown restrictions are effecting their ability to work, earn, etc. pic.twitter.com/beTP4JWf8C

The footage is from the city’s Haizhu district, which is home to many migrant workers from other parts of China that live in groups of densely packed buildings known as “urban villages.”

The area has been under increasingly strict lockdown since Nov. 9, which the laborers have complained has prevented them for earning an income and sent the price of essential goods, like food and medication, skyrocketing, according to the BBC.

The size and duration of the disturbances were not clear but related posts were quickly censored from the Chinese internet, according to CNN.

Beijing has been sending mixed messages about its austere “zero-COVID” policy, which has crippled China’s export-reliant economy. On Friday, the National Health Commission announced steps to “optimize and adjust” the rules by shortening quarantine requirements and simplifying travel rules.

But China’s ruling Communist Party reiterated its support for its hardline quarantine and testing rules on Tuesday, saying in state media that China must “unswervingly implement” its “zero-COVID” policy.

The Guangzhou unrest comes as Chinese leader Xi Jingping attends the G-20 Summit in Indonesia, where he met with President Joe Biden. The White House readout of their meeting indicated that the pair did not discuss the COVID-19 pandemic or the origins of the virus, which experts now believe likely leaked from the Wuhan Institute of Virology. 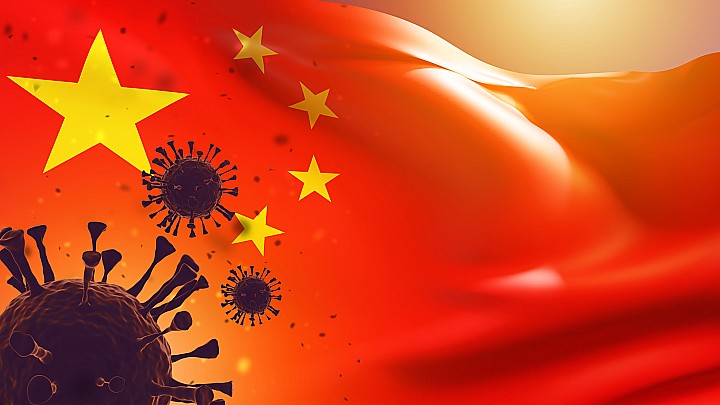 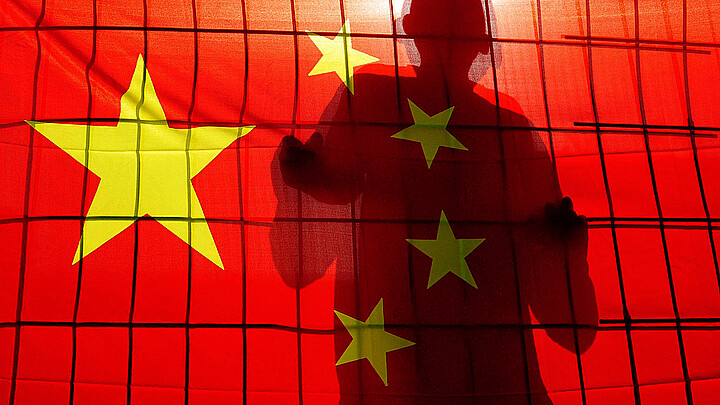 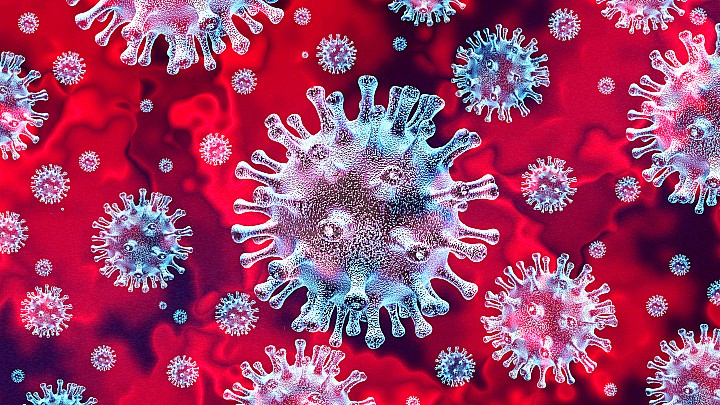 WHO report says COVID-19 origins still need to be explored 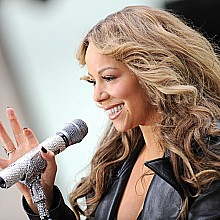 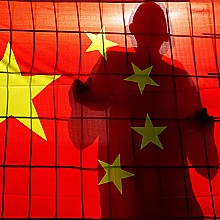