Science & Technology Daily, a newspaper of China's Ministry of Science and Technology, reported that researchers found two sets of signals from space in 2020 and another in 2022 by observing exoplanets.

The alleged finding was made after the world's largest and most sensitive radio telescope, a 500-meter high round telescope built in Guizhou, a remote mountainous region of China, known as the Chinese Sky Eye, picked up a radio signal.

Tongjie claimed that they have discovered "possible technological footprints and extraterrestrial civilizations outside the earth, narrow-band electromagnetic signals from the past."

But he also said that "the suspicious signal may be some kind of radio interference, which needs to be further confirmed or ruled out."

Peng Bo, director of the CAS FAST Key Laboratory and NAOC researcher, said they are likely to be signals from extraterrestrial civilizations.

However, Dan Werthimer, a specialist at the University of California at Berkeley, who published a paper on these signals, told Futurism magazine that "the signals we have found so far are all radio frequency interference, they are not from extraterrestrials, they are from terrestrials."

The signal was detected in the Kepler-438 zone, with several habitable planets, which orbit a red dwarf star and are about 473 light-years from Earth.

Beijing Normal University, the National Astronomical Observatory of the Chinese Academy of Sciences, and the University of California at Berkeley are working together in the search for extraterrestrial civilizations. 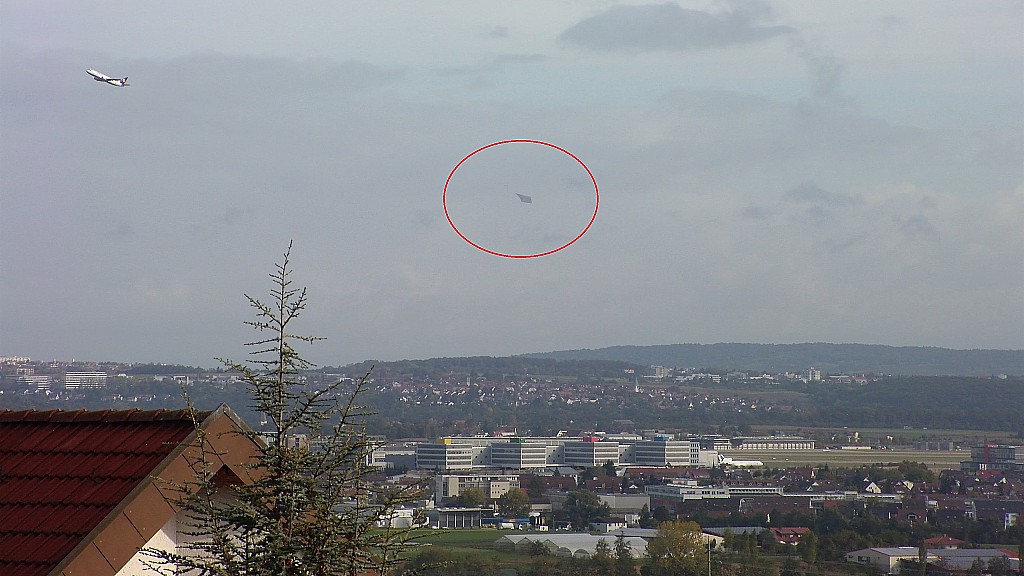 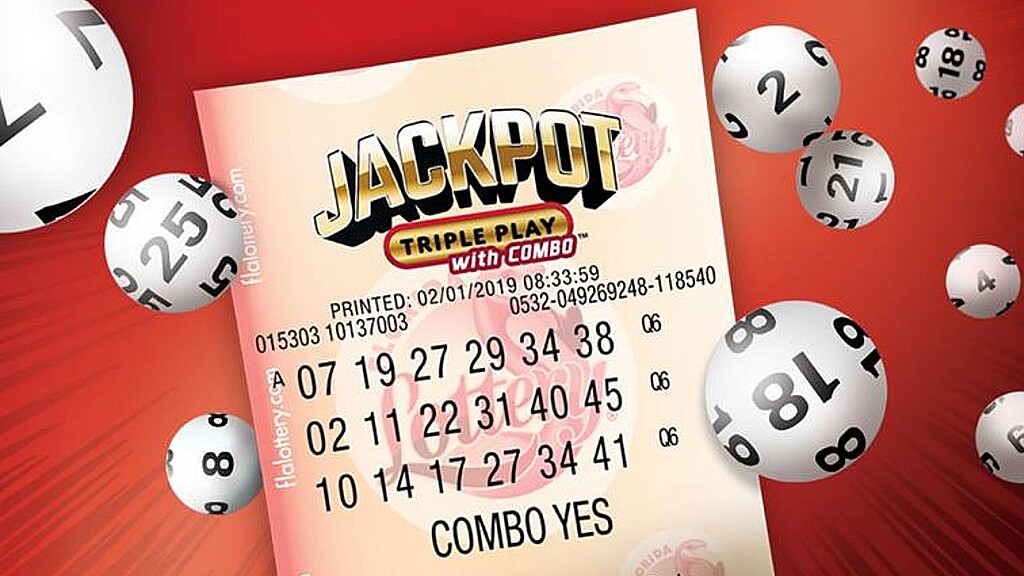 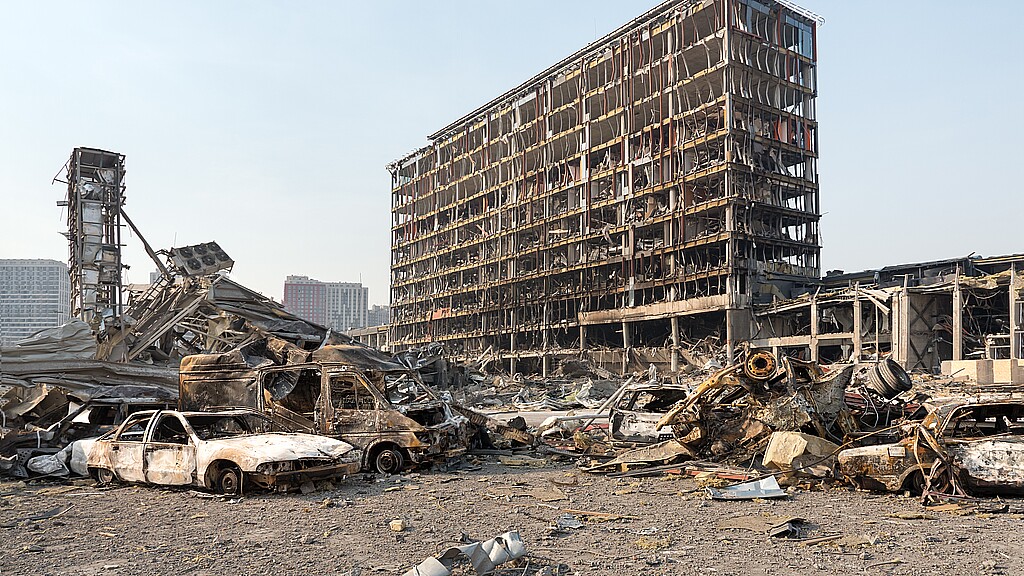 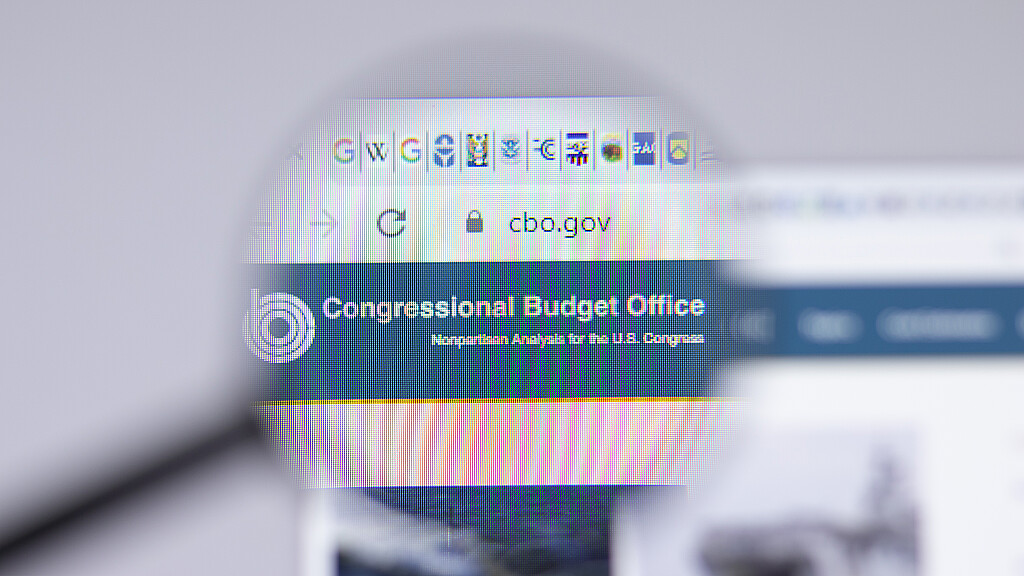