"This statement deserves to be taken seriously," Newsham said. "It is a clear enough statement that the U.S. will not sit by if China attacks Taiwan"

Democratic President Joe Biden said the United States would be willing to use force to defend Taiwan, a move which policy analysts have suggested could mean an unprecedented departure from the U.S.’ “strategic ambiguity” on Taiwan.

Biden’s comments came during a joint news conference with Japanese Prime Minister Fumio Kishida during his first visit to Tokyo since taking office. When asked by a reporter if the United States would defend Taiwan if it were attacked, the president answered, “Yes. That’s the commitment we made,” Reuters reported.

Although a White House official later clarified that there was no change in policy towards Taiwan, a Chinese Foreign Ministry spokesman was quick to express Beijing’s “strong dissatisfaction with and resolution opposition to the remarks.”

The Chinese Communist Party considers Taiwan to be an integral part of China’s territory under its “one China” policy and has previously said that it is the most sensitive and important issue in its relationship with Washington.

This is not the first time Biden has pledged to defend Taiwan with force, however.

While speaking at a CNN Town Hall in October, Biden made a similar comment about defending Taiwan, but the White House quickly announced that it was not making any changes to U.S. foreign policy, later referring to the comment as a “gaffe.”

"Yes, we have a commitment to do that," Biden said when asked if the U.S. would come to the defense of Taiwan.

Yet, despite the administration’s insistence that Biden’s comments did not represent a change in course, retired Marine Corps colonel and and Japan Forum for Strategic Studies research fellow Grant Newsham believes the meaning is clear.

"This statement deserves to be taken seriously," Newsham said. "It is a clear enough statement that the U.S. will not sit by if China attacks Taiwan." 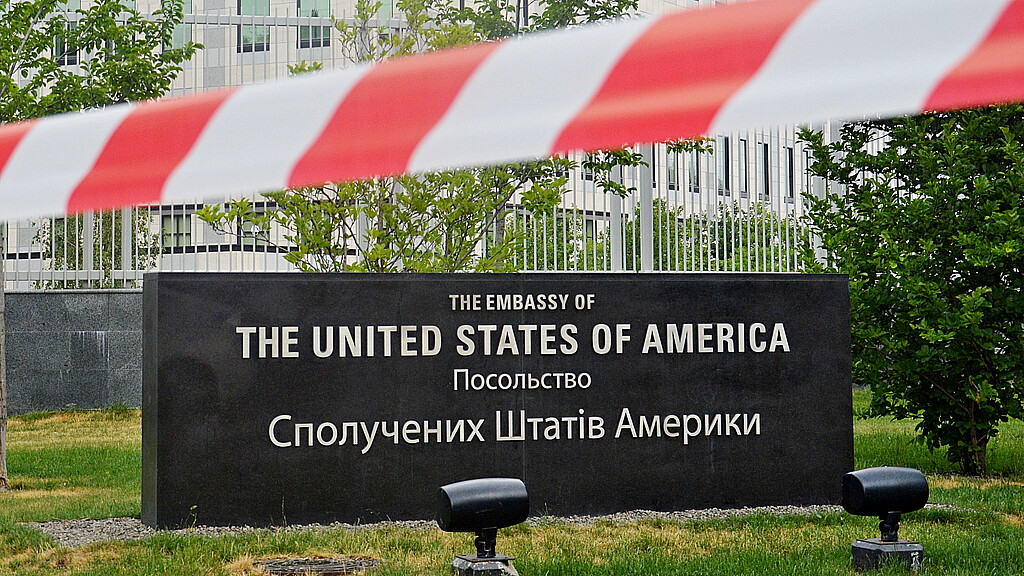 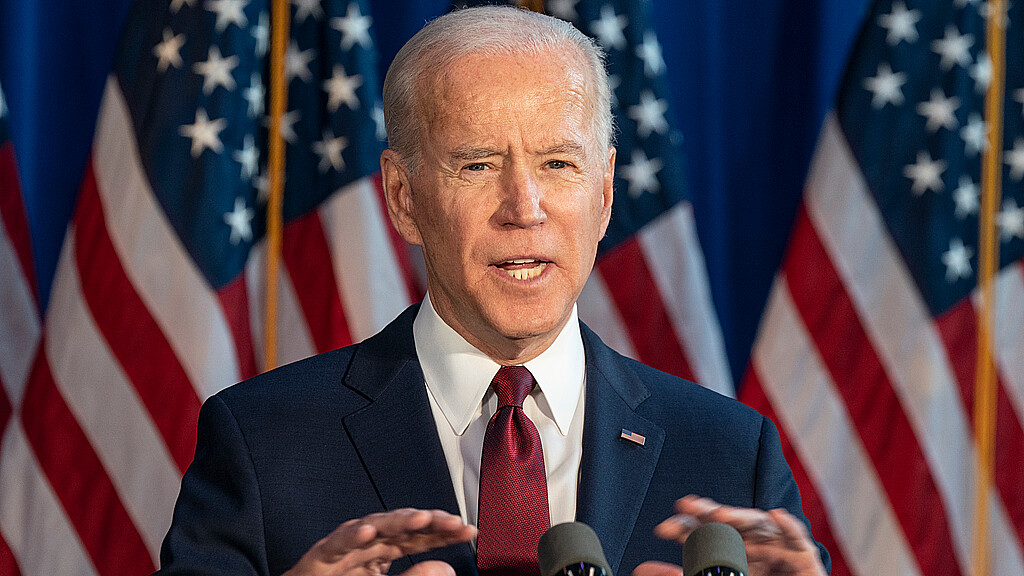 Biden says 'everybody should be concerned about' monkeypox 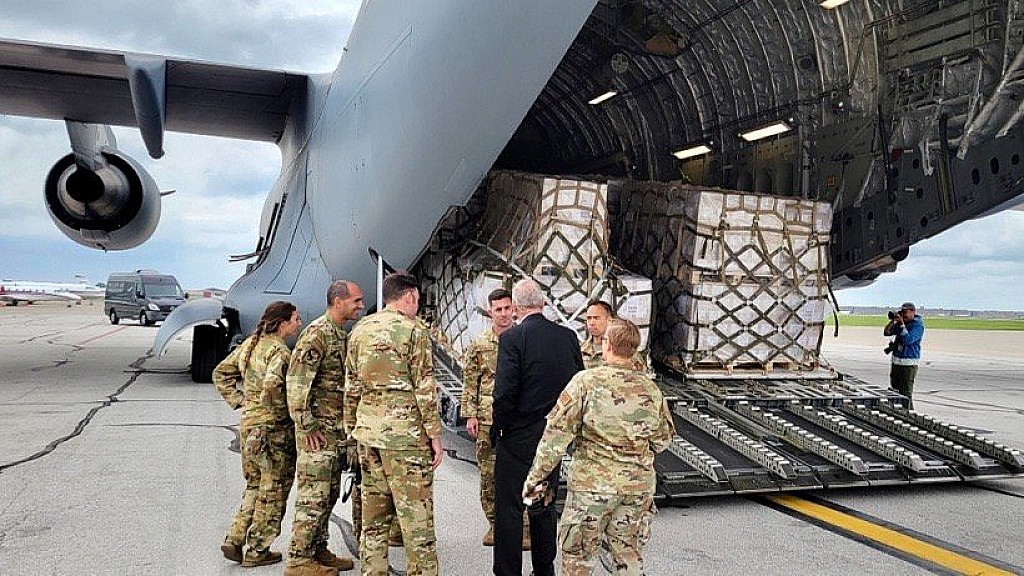 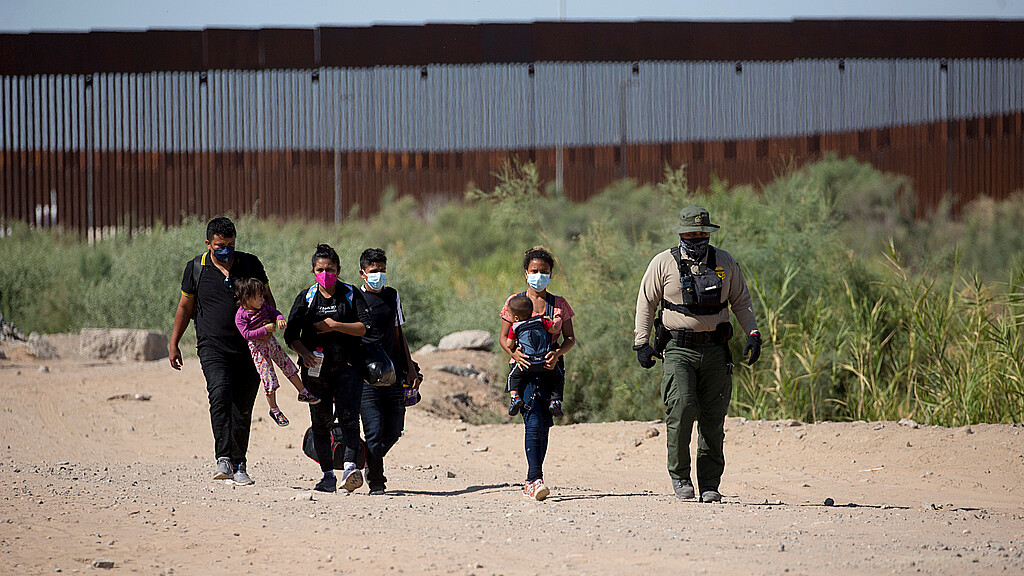