A rising number of Californians are leaving the state for its southern neighbor Mexico, hoping to find a relaxed, more affordable lifestyle

A rising number of Californians are leaving the state for its southern neighbor Mexico, hoping to find a relaxed, more affordable lifestyle.

Many of the 360,000 who migrated from California in 2021 moved to other states like Texas, Arizona and Washington to escape high housing prices and rising crime in its larger cities.

But 62% of of Americans have expressed a desire to relocate to a new country, according to a new report from CNBC on Saturday. And people near Mexico’s border with the U.S. have noticed.

“I would say at least half are coming down from California,” Darrell Graham of Baja123 Real Estate Group said about real estate trends he has seen.

“Suddenly the cost of taxes, the crime rates, the politics, all the things that people are unhappy with in California are are coming down to Mexico.”

California is the second most expensive state to live in after Hawaii, according to Credit Karma.

The median price of a home in California is about $797,470, which only a quarter of the state’s households could afford in Q4 2021.

Content creator Travis Grossi, who moved to Mexico during the height of the pandemic in 2020, said he went from paying $1,600 a month for a one-bedroom apartment in Hollywood to $850 a month for two bedrooms and a den, three bathrooms, a shared pool and 24/7 security.

“Going from a one-bedroom, where we were like on top of each other, to having different spaces to work is life-changing,” Grossi told CNBC.

Around 800,000 Americans are living in Mexico, most of them Mexican-Americans who repatriated or travel back and forth, according to Ariel Ruiz Soto, an analyst at the Migration Policy Institute.

Critics of the new California ex-pats say that they are gentrifying the areas they are moving to, pricing out local Mexicans who are not paid in U.S. dollars. 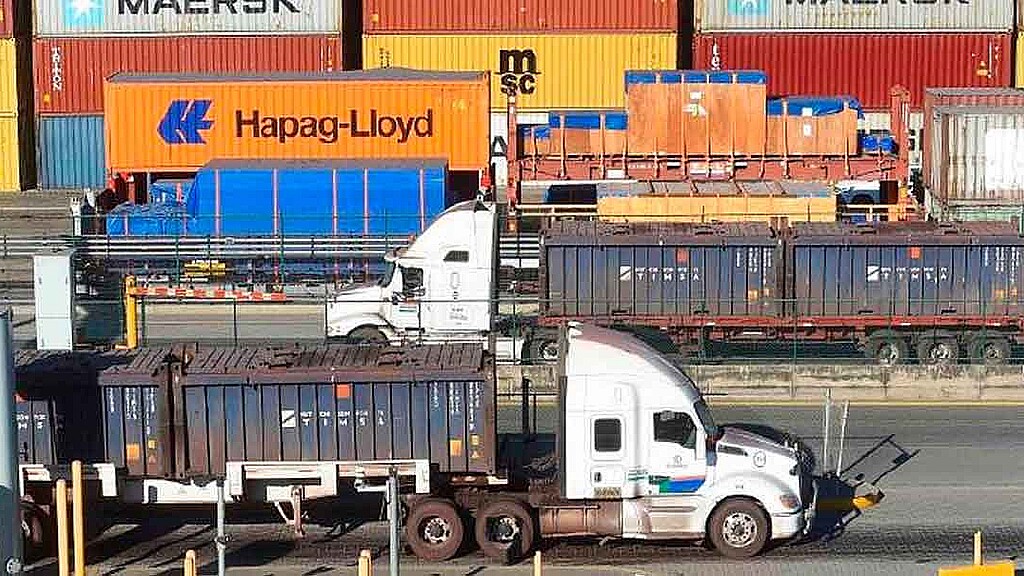 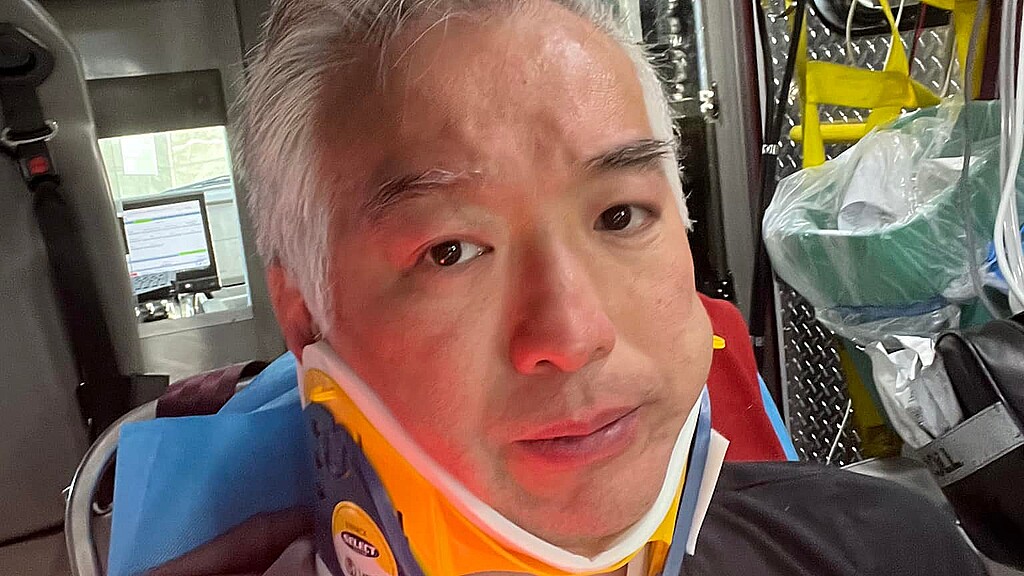 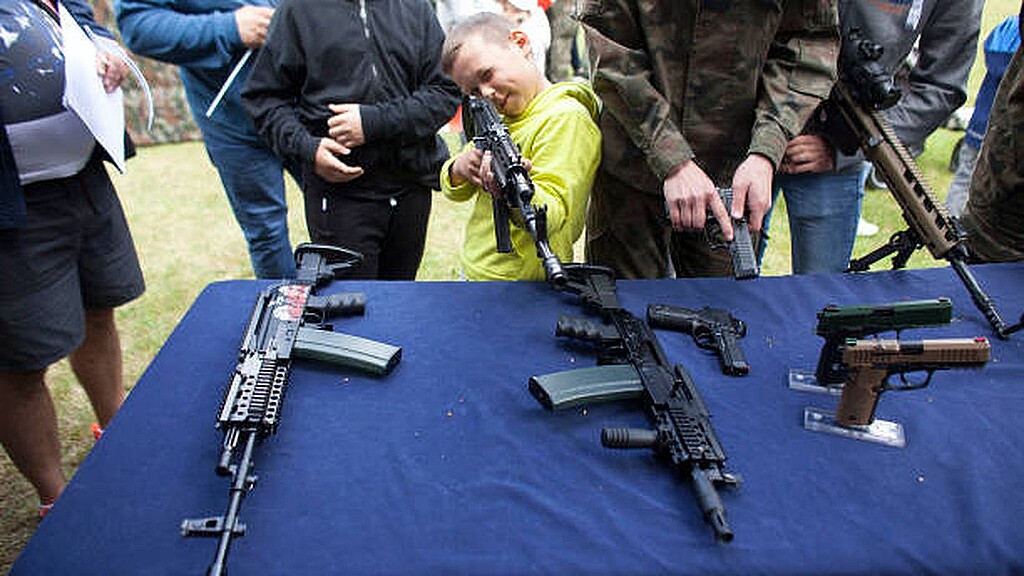