The Democratic mayors of Los Angeles and San Francisco who previously supported the “Defund the Police” movement amid the Black Lives Matter riots of 2020 are now asking city leaders to put more cops on the street as crime rates across California hit historic highs.

Although outgoing Los Angeles Mayor Eric Garcetti cut the city’s police budget by more than 10% amid the 2020 BLM riots, he recently proposed a citywide budget last month that called for the recruitment of 780 officers, Breitbart reported.

In a recent memo, the City Council’s Chief Legislative Analyst Sharon Tso warned that the LAPD would be unable to reach that number as staffing issues continue to ravage the department.

On Wednesday, the Los Angeles City Council scaled back the mayor’s spending plan, citing concerns about the plausibility of achieving the hiring rates outlined by the proposal, the Los Angeles Times reported.

Similarly, San Francisco Mayor London Breed – who previously called for $120 million of SFPD funds to be redirected to the Black community – has been pushing the city to include the addition of more officers to this year’s budget, stressing the importance of investing in police academy classes and in officer recruitment and retention, the San Francisco Chronicle reported.

In a Wednesday morning meeting with business leaders, Breed promised that public safety “would be a top priority” in the budget she plans to propose to city supervisors on June 1.

Crime has skyrocketed in California in recent years and lawmakers have scrambled to reconcile public security concerns with progressive demands for police reform.

After a shooting at an Orange County church killed one individual and injured five others on Sunday, California federal and state lawmakers said they would no longer accept these acts of violence as the “new normal,” vowing to support the victims.

The shooting occurred at Geneva Presbyterian Church in Laguna Woods during a lunch banquet early Sunday afternoon, according to the Orange County Sheriff’s Department. One person was killed at the scene. Authorities reported that five individuals, all ages 66 or older, were injured.

When deputies arrived, congregants had “hogtied” the gunman’s legs with extension cords, and two firearms were located at the scene, according to the department.

“That group of churchgoers displayed what we believe is exceptional heroism and bravery in intervening to stop the suspect,” Undersheriff Jeff Hallock said during a news conference Sunday. “They undoubtedly prevented additional injuries and fatalities.”

Authorities identified 68-year-old David Chou of Las Vegas as the shooting suspect Monday morning. He was booked on five felony counts of attempted murder and one felony count of murder, according to the Sheriff’s Department.

The shooting occurred just one day after a gunman killed 10 people after opening fire at a Buffalo supermarket in an act police say was a hate crime, the Associated Press reported. The Buffalo shooting is the deadliest mass shooting to occur in 2022, according to the Gun Violence Archive.

The shooting in Laguna Woods prompted responses from several federal lawmakers who represent the region in Congress, offering prayers for the victims and promising support.

“This is upsetting and disturbing news, especially less than a day after a mass shooting in Buffalo,” U.S. Rep. Katie Porter, D-California, said in a statement. “This should not be our new normal. I will work hard to support the victims and their families.”

State Sen. Dave Min, D-Irvine, said Sunday that it is “almost unthinkable that one of the safest places in the country would be hit by the specter of gun violence,” adding that Laguna Woods is a “close-knit” community of many retirees.

“We should refuse to accept these tragedies as the new normal in our schools, our houses of worship, or anywhere,” Min said in a statement. ‘This should not be our new normal’: California officials react to Orange County church shooting 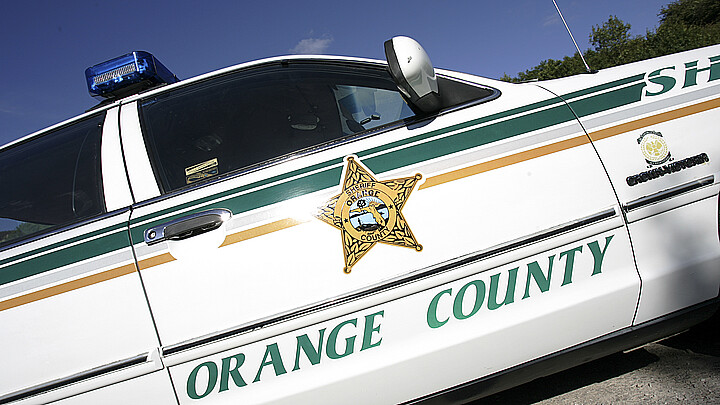 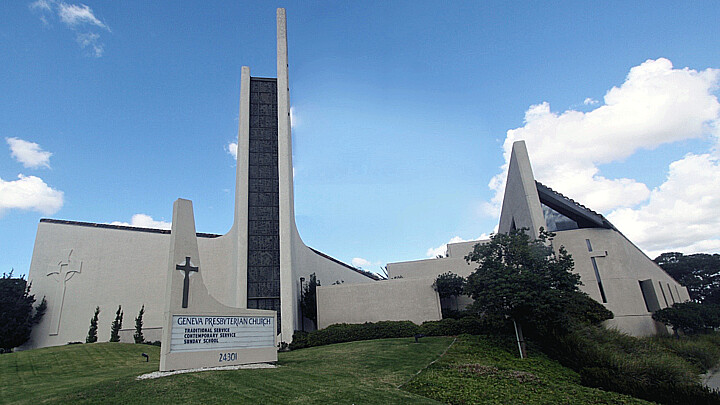