When Sara Kruzan was 16 in 1994, she killed a man that had allegedly abused her sexually for years and trafficked her for sex work

California Governor Gavin Newsom granted clemency to a woman sentenced to life without parole for shooting a man who abused her and sex trafficked her when she was a teenager.

When Sara Kruzan was 16 in 1994, she killed George Gilbert Howard in a Riverside motel room. The man had allegedly abused her sexually for years. Additionally, he had acted as her pimp and trafficked her for sex work since she was 13 years old.

In 1994, she was sentenced for first-degree murder and a four-year consecutive firearm enhancement, according to the pardon cited by CNN.

In 2010, then-Governor Arnold Schwarzenegger commuted her sentence to 25 years. However, in 2013, Kruzan was resentenced to 15 years to life for second-degree murder plus a four-year firearm enhancement.

After 18 years in prison, Kruzan was released by Newsom’s predecessor, Governor Kerry Brown.

Kruzan’s case has been used as an example by many lawmakers and reform groups seeking to soften harsh life sentences for individuals who committed crimes during their teens.

"Ms. Kruzan committed a crime that took the life of the victim. Since then, Ms. Kruzan has transformed her life and dedicated herself to community service," according to the pardon.

"This act of clemency for Ms. Kruzan does not minimize or· forgive her conduct or the harm it caused. It does recognize the work she has done since to transform herself," the document continues. 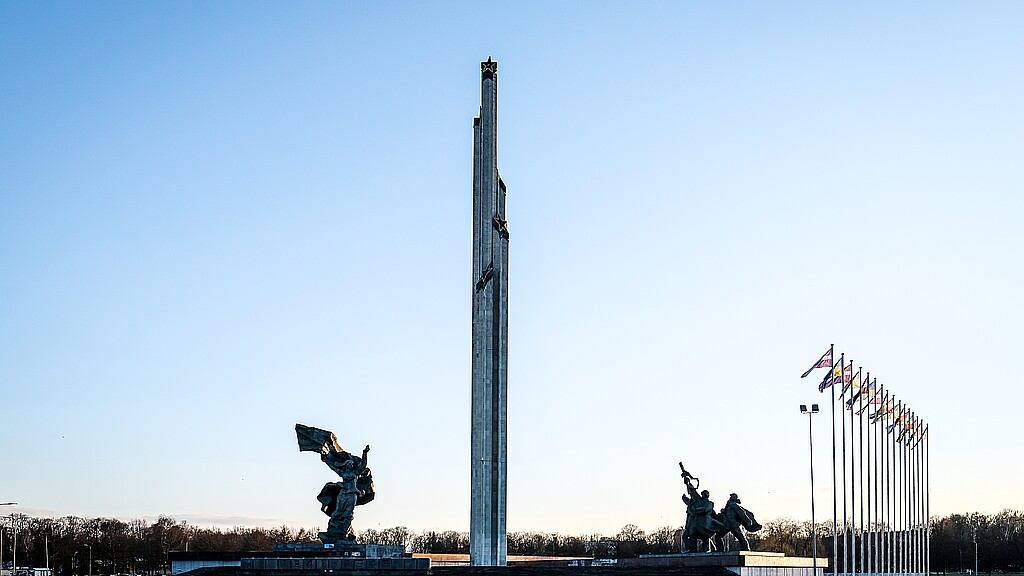 Latvia will tear down almost 300 Soviet monuments amid Ukraine invasion 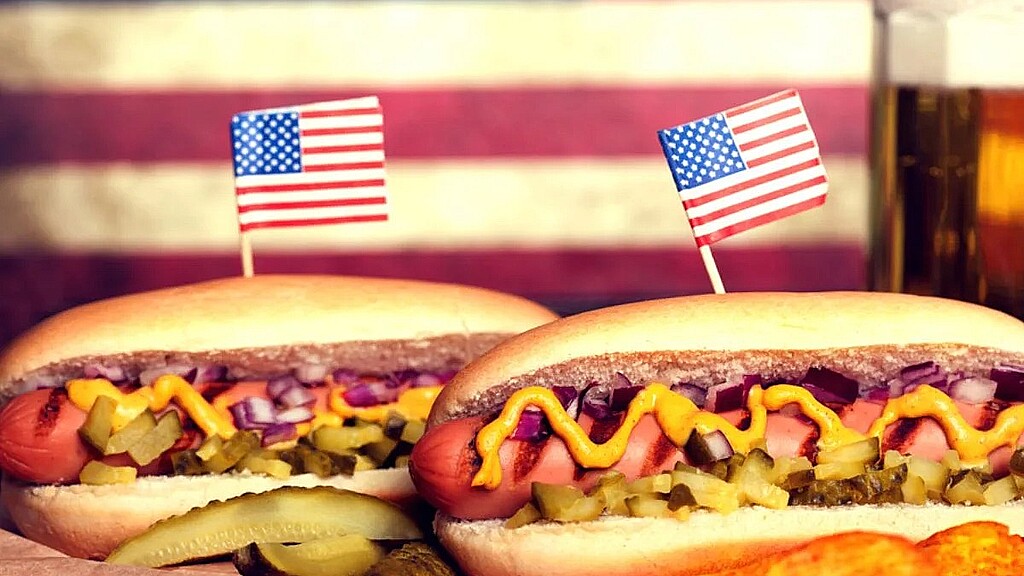