Thousands of netizens donated more than $300,000 to Kevin Ford, a man who has worked in a Las Vegas Burger King for 27 years without taking a day off. The 54-year-old employee went viral the week before after his bosses gave him a trifling gift for his long service, but now internet users have tried to make it better.

Ford has worked since 1995 as a cashier and cook at a Burger King located at McCarran International Airport. So when his 27th work anniversary came around, his bosses decided to give him a gift bag with a movie ticket, a Starbucks cup, and candy, a TikTok video shows.

After cybernauts criticized the restaurant chain, Ford's daughters created a GoFundMe page for their father, intending to raise at least $200. Yet, surprising everyone, the page received almost $350,000 in donations.

"The man in that video is my father. He has worked for 27 years, and yes, he has never missed a day of work," Ford's daughter Seryna wrote on the page.

"He originally started working there as a single parent when he got custody of me and my older sister 27 years ago. Then, as our family grew and he remarried, he continued to work there because of the incredible health insurance it provided," she continues.

Seryna clarified that the family was "in no way" asking for money, but if anyone wanted to help, they could do so since her father "would love to visit his grandchildren."

Last Tuesday, Ford's dream came true when he traveled to New York City to appear on NBC's Today Show and met with his grandchildren live on television.

"I haven't seen my grandchildren in over four years, until the other day when 'The Today Show' took me to New York and I got to see them live on television," Ford told the media outlet. As for the money raised, Ford says he has no plans and hasn't considered retiring or taking a vacation either.

"You never know, it's day to day, but I haven't thought about what to do with that money, except visit my grandkids for a while and maybe pay for college, but I'm not even thinking about that," he confessed to the media outlet. "I'm just working." 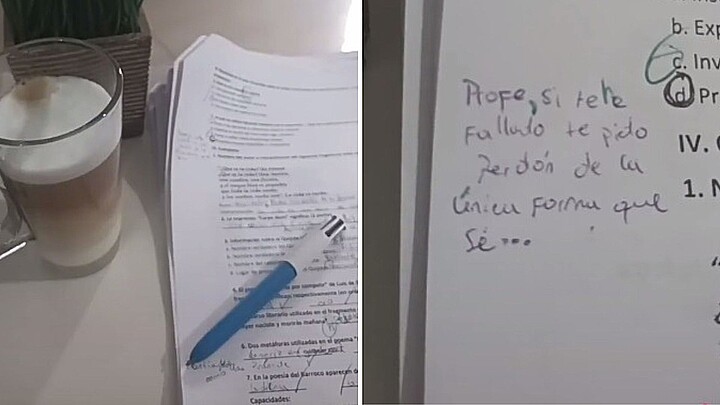 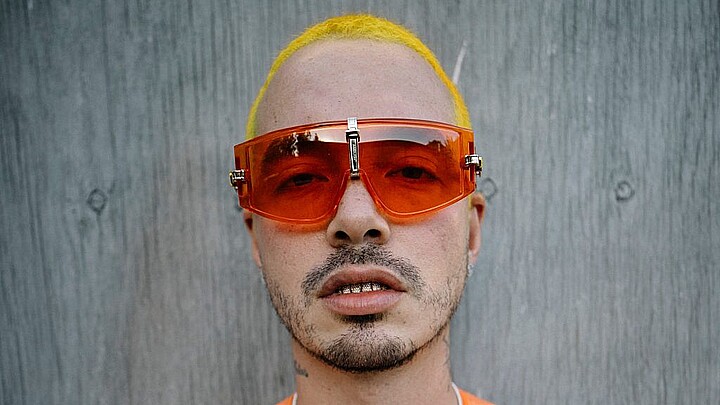