U.S. manufacturing contracted for the first time since 2020, says indicator

Such a contraction could be a sign of an impending economic slowdown.

An economic index that measures factory activity shows a contraction for the first time since 2020 – a sign that an economic slowdown may be looming ever closer.

The Institute for Supply Management said on Thursday that its purchasing managers’ index (PMI), which pulls from a survey of manufacturers about business conditions, dropped to 49.0 in November.

A reading below 50 indicates a contraction in manufacturing, which accounts for about 11% of the U.S. economy, reports Reuters. This was the first such reading since May 2020, when the effects of the pandemic lockdowns began to hit.

Such a contraction could be a sign of an impending economic slowdown. Some argue this is by design and the goal of Federal Reserve Chair Jerome Powell’s rate increases throughout the year.

The level is "consistent with a stagnation in broader economic growth," Paul Ashworth, chief North America economist at Capital Economics, told Axios on Thursday. He added that further declines could be coming, "leaving it consistent with a recession."

The Fed has raised its policy rate 375 basis points from near zero at the beginning of the year in an attempted to tame historic inflation.

JPMorgan is among those who expect a “mild” U.S. recession in 2023, forecasting that the Fed will raise its benchmark rate by 50 basis points in December and 25 more in its first two meeting next year to reach a target range of 4.75% to 5%.

The Fed’s rate hikes have chilled the red-hot housing market as the interest rates on 30-year fix-rate mortgages climbed alongside the benchmark rate.

The Fed raises rates for the first time since 2018 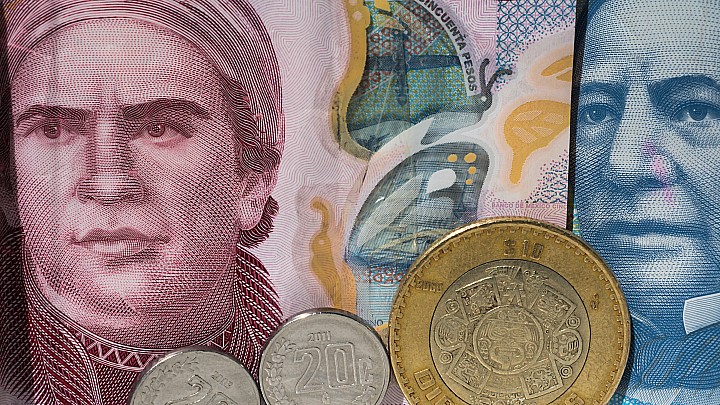 Mexico to increase minimum wage by 20% in 2023, fueling concerns of inflation 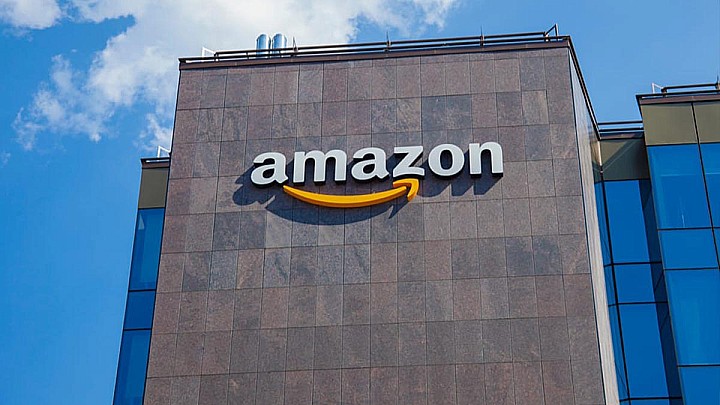