“Virtually every Twitter employee I’ve spoken to in the last six months has told me that he or she plans to leave if Mr. Musk takes over.”

When news broke that Elon Musk renewed his $44 billion offer to buy Twitter, some breathed a sigh of relief – especially those on the right eager for a shake-up.

But the platform’s employees and its most prolific users – reporters and journalists in the media – expressed doubts and even fears about the acquisition, according to reports by Fox News and others.

A Twitter thread by NBC News reporter Ben Collins about how the purchase could affect the upcoming midterm elections attracted both supporters and critics.

"For those of you asking: Yes, I do think this site can and will change pretty dramatically if Musk gets full control over it. No, there is no immediate replacement. If it gets done early enough, based on the people he's aligned with, yes, it could actually affect midterms," wrote Collins.

Many of his peers liked and shared the thread. NPR editor Neela Banerjee retweeted Collins’ post writing, “As usual, Ben Collins provides a useful thread on the broader implications for the rest of us of a Musk takeover of Twitter.”

But others pounced on his post as proof the left was policing discourse on the platform.

“Literally admitting the left has been suppressing political speech,” retweeted one user.

Others were dismissive of Twitter’s real-world influence like Robby Soave, senior editor at Reason.

“LOL Reporters on the disinfo beat serially overstate the importance of Twitter. Media and politicos are obsessed with this site, no one else is,” he wrote in his retweet.

“I see so many conflicting arguments about Twitter… it’s just a private company it can do whatever it wants if you don’t like it just go elsewhere  but if this one guy owns it, it also will have the power to decide who runs the federal government,” wrote NewsNation reporter Zaid Jilani.

Discontent over the Tesla and SpaceX CEO’s revived Twitter deal has spread among the company’s employees as well.

“Virtually every Twitter employee I’ve spoken to in the last six months has told me that he or she plans to leave if Mr. Musk takes over,” wrote New York Times reporter Kevin Roose on Tuesday.

In his article, Elon Musk’s Twitter Will Be A Wild Ride, Roose laments how Musk will usher right-wing voices back onto the site including former President Donald Trump, who was permanently banned last year after the Jan. 6 Capitol riots.

“That will happen almost immediately, I predict,” he writes. “And, yes, Mr. Trump will come back to Twitter if he’s invited, no matter how much fun he’s having on Truth Social.”

The New York Post cataloged some public displays of sadness from Twitter employees, many of which took the form of memes. 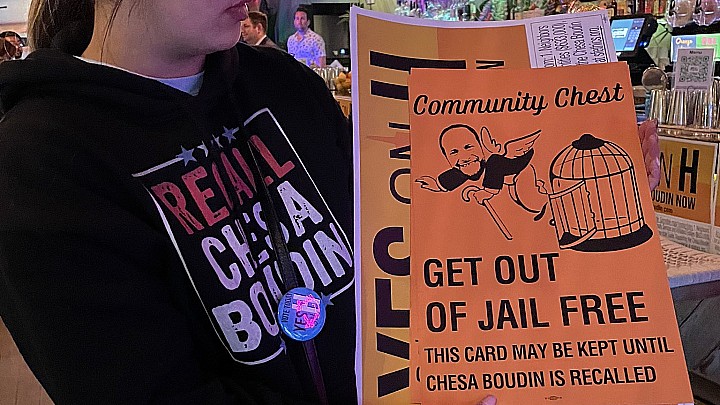 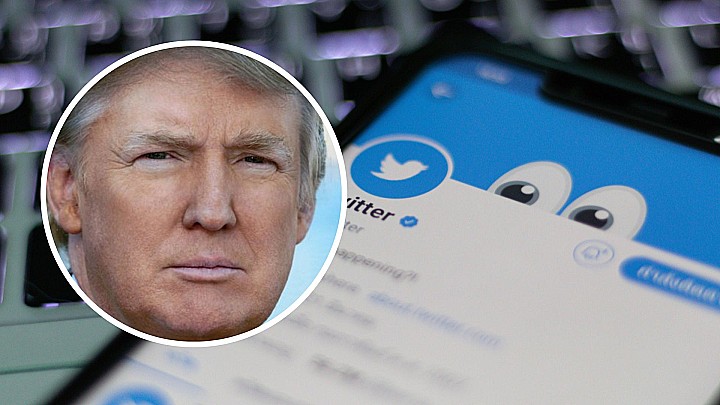