A source told People that the Trump's are "a pretty close family," but that "Ivanka has been distancing herself from her father for months now"

Donald Trump turns 76 on Tuesday. But sources claim he is more concerned with politics than celebrations, despite acting confident in front of the Republican Party.

"Whatever Donald thinks about his birthday and his old age, he keeps to himself," reported People. "As long as he's healthy, he'll remain active in Republican politics, and his age will be insignificant. He's surrounded by people of all ages who are cheering him on to take the lead in the party."

Just before Memorial Day weekend, Trump left Mar-a-Lago in Palm Beach, where he usually spends the summer, and moved to his 5,000-square-foot "cottage" in New Jersey. It overlooks Trump’s National Golf Club Bedminster, where he plans to live until the fall when the Mar-a-Lago Club reopens for the winter season.

According to sources, Melania and her son Barron, 16, will also spend much of the summer in Bedminster until he starts school in South Florida in August.

People close to Trump, including his ex-wife Ivana Trump, who said last year that "Donald hates his birthdays," agree that he likes to downplay the festivities.

"He will likely play golf at Bedminster, as he has been doing for weeks, and have a small, low-key dinner at the club with some of his family members," the same source said. "He doesn't do much for his birthday. It's pretty routine, so don't expect fireworks."

"Despite all the controversy surrounding them, the Trumps are a pretty tight-knit family," the source says, except that "Ivanka has been distancing herself from her father for months now."

In recent weeks, Trump has played regular rounds at the 36-hole Trump National Golf Club Bedminster, and occasionally at his other northeastern clubs. He also maintains a busy travel schedule in which he attends rallies to endorse his favored candidates and makes occasional trips to New York.

"He envisions the midterm elections as the Republican renaissance," said a political source close to Trump. "He sees himself as America's savior."

Last week, the first publicly televised hearing on the events of January 6 put the former president at the center of a "coordinated multi-step effort to overturn the 2020 election results" by agitators who stormed the Capitol.

Even those who have been close to him, including his attorney general William Barr and his daughter Ivanka, who was an adviser to her father during his tenure as president, testified that there was no widespread fraud that altered the outcome of the election. But Trump continues to reject the results and those who disagree with him.

"Everyone close to Donald is encouraging him to put the 2020 election behind him," said a longtime business friend of Trump's from New York.

"He needs to talk about his great accomplishments as president, such as peace in the Middle East, and focus on his plans for 2024. But he simply won't let it go."

While some of his recent endorsements have helped candidates in the primaries, he has also suffered losses in several states, including those running for governor in Nebraska, Georgia (and other candidates on the ballot) and Idaho.

"[Trump's] support has produced mixed results," says the political source. "But he thinks everything he says or does is gold. He's encouraged by hearing his own words."

Trump is doing his best to ignore any negative reports about him or his choice of candidates. He is enthusiastic about his own support and electoral participation in the coming months.

"Even when moderate politicians deride him as the 'Grand Poobah' of the Republican Party, he goes along as if he doesn't get the joke," says the political source. "This is a real talent with which he goes a long way in politics and, more often than not, has worked in his favor."

The source believes Trump will continue to campaign and raise money as if he were going to run for president in 2024, especially since sources say he is concerned that other potential Republican candidates, such as Florida Governor Ron DeSantis, will receive more media attention.

But in the end "he will stay out." He has a "good life, wants to continue doing what he likes and doesn't want to risk another defeat," the source believes.

A Palm Beach source agrees that Trump loves the attention of placing himself at the center of politics and hanging out with people who think of him as "royalty."

"He has to keep busy with his finger on the pulse," says a family friend. "He's happiest when he's in the news center surrounded by high-profile people." 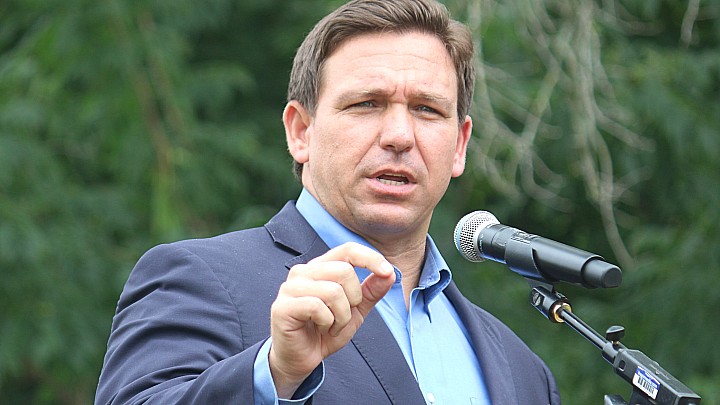 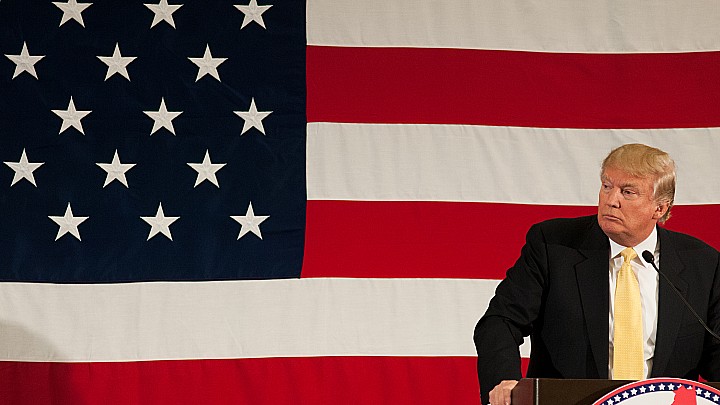 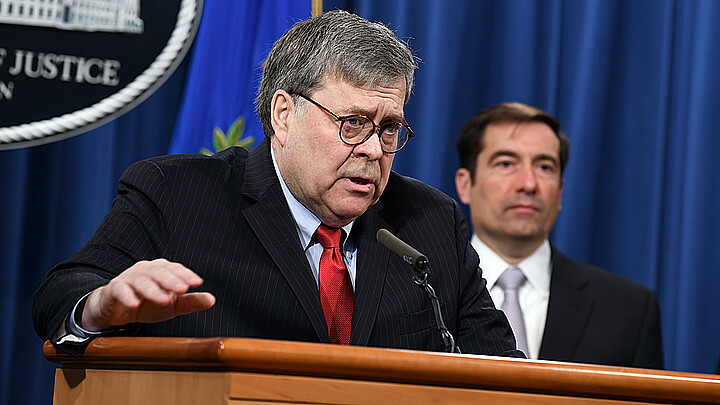 Barr says he would support Trump challenger in 2024; 'He's not my idea of a president' 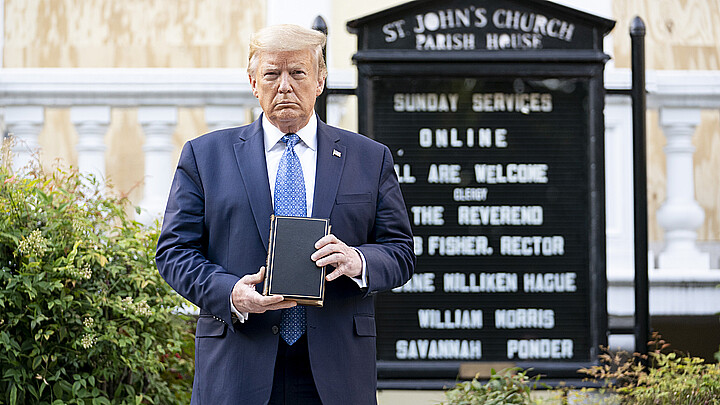 Trump needs to pray because he ‘offended the Lord,’ says Latinos for Trump president