Kellogg said former president "understands negotiations, because you want somebody in there who's willing to walk away"

Kellogg, former National Security Council chief of staff under Trump, made the remark on the John Solomon Reports podcast when asked who should negotiate with Putin.

"What about Trump?" asked Kellogg, currently cochairman of the Center for American Security at America First Policy Institute. "You know, Trump's the art of the deal. He knows Putin, he could probably — they won't do it, by the way. I guarantee you that's not gonna happen. But I said, there's somebody who basically understands negotiations because you want somebody in there who's willing to walk away."

"When we were in Hanoi, when we didn't get what we wanted, and we left ... lunch on the table and just walk out the door. And Kim Jong-un was shocked by that.

Kellogg also suggested that President of Finland Sauli Niinisto would be an ideal negotiator "because it's a nonaligned country, he knows Putin — has actually played hockey with Putin," while at the same time he's "friendly with the West."

"It's gonna have to be somebody or this is gonna be, again, like I said a minute ago, a feat of arms because you're not gonna get good negotiation going forward." 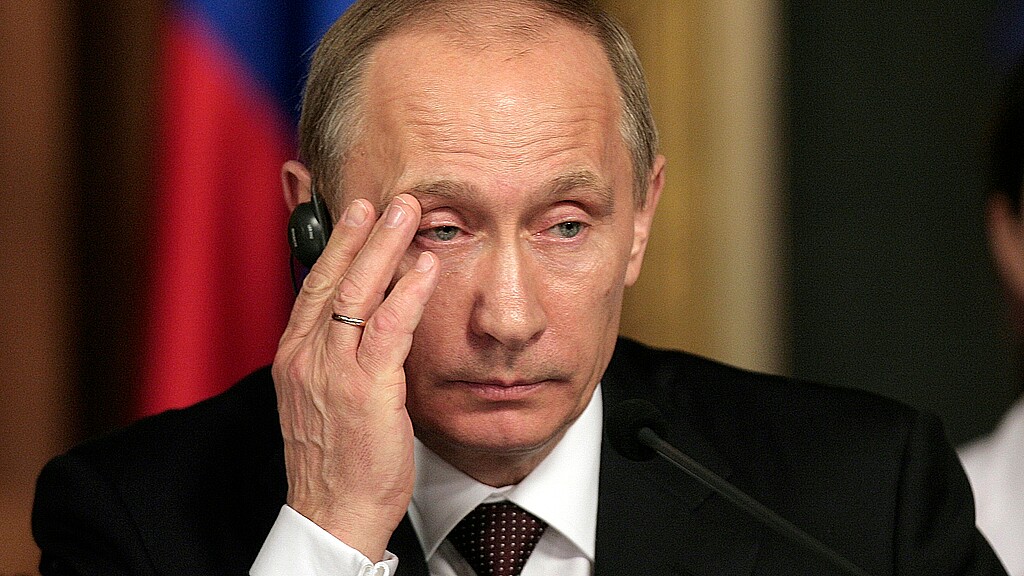 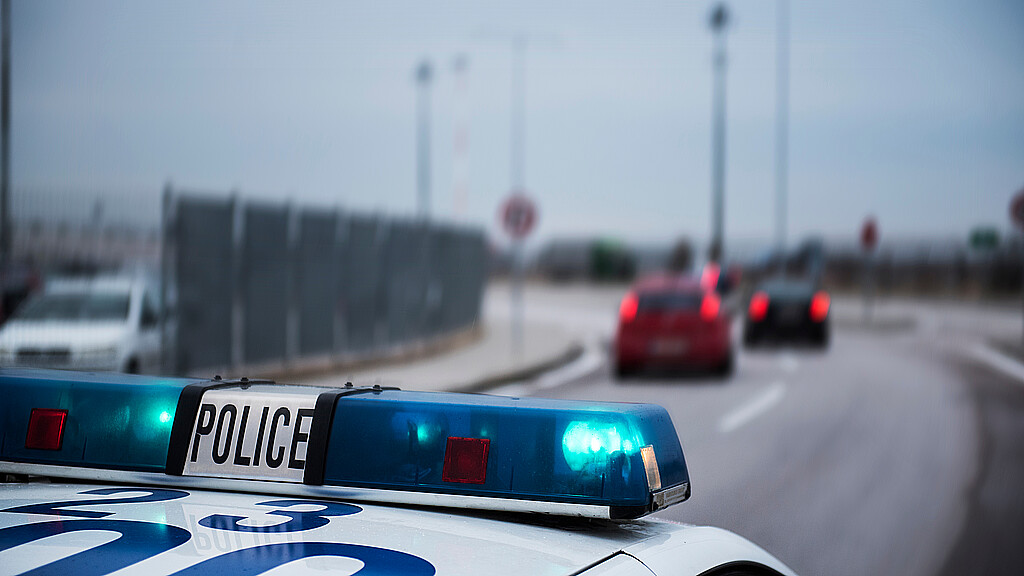 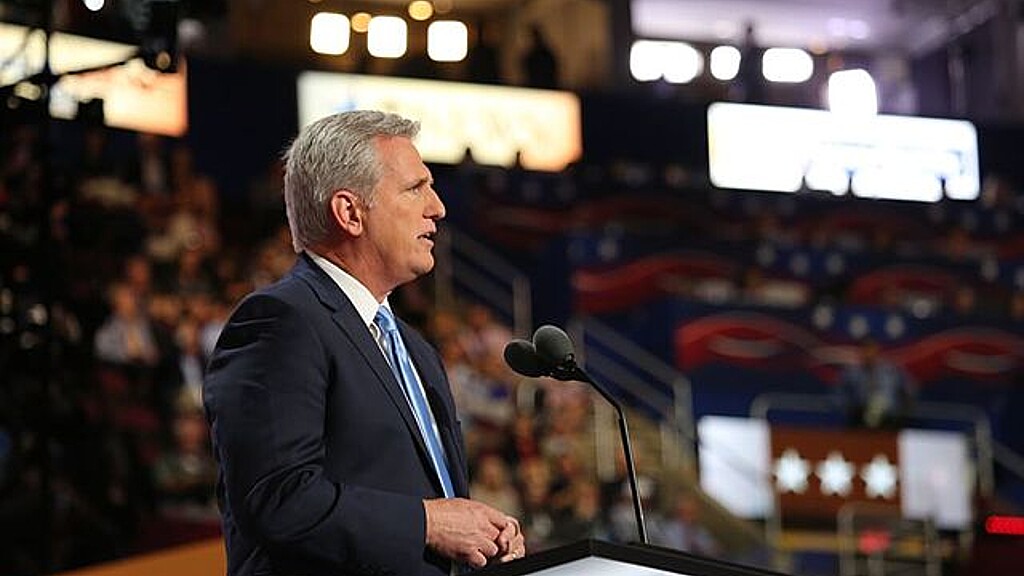