"Absolutely. In a heartbeat," Cruz told reporters on Wednesday when asked if he would consider running in 2024

Republican Sen. Ted Cruz is “absolutely” considering a 2024 presidential bid, positing that he is in a good position to win because he was the runner-up for the GOP nomination in 2016, The Hill reported.

"Absolutely. In a heartbeat," Cruz told reporters on Wednesday when asked if he would consider running in 2024. "There's a reason historically that the runner-up is almost always the next nominee,” he added.

Cruz ran for president in 2016 – and although he lost the Republican nomination to former President Donald Trump, he placed second in the primary. According to the Texas Republican, this positions him well and he believes he would enter the 2024 race “with an enormous base of support.”

But should he run, Cruz would likely have to face off against Trump and his loyal base in the primary. Although Trump has not yet announced his 2024 candidacy, he has not yet ruled out the possibility either – even hinting that Florida Governor Ron DeSantis would make a good running mate.

Cruz and Trump clashed in the 2016 primary, but the senator ultimately endorsed Trump and has since remained a loyal ally of the former president – even supporting his claims that the 2020 election was stolen.

In Texas, Cruz narrowly won his reelection bid for the U.S. Senate in 2018, beating out former Democratic Rep. Beto O'Rourke by just 219,000 votes.

Last winter, Cruz was scrutinized statewide for heading to Cancun, Mexico, while Texas grappled with a deadly winter ice storm. 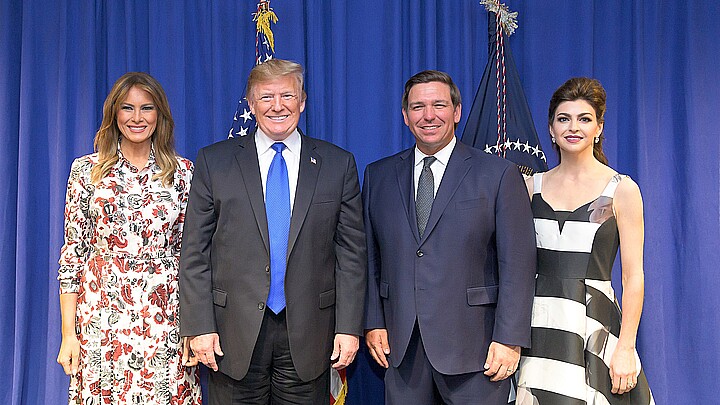 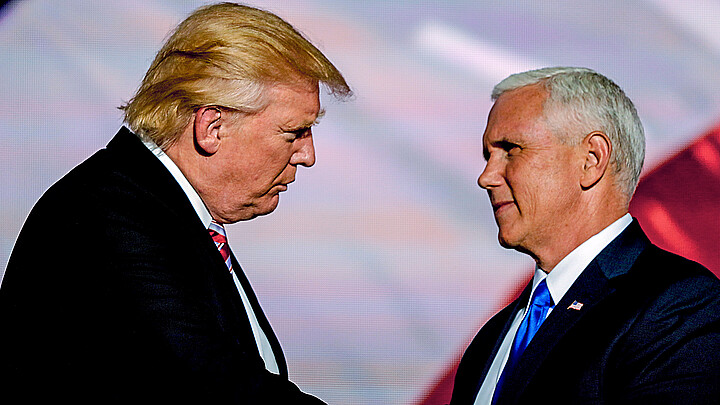 Trump explains why Pence would not be his V.P. if he runs in 2024 Trump vs. Desantis 2024: Who do Floridians prefer? Trump believes he would beat DeSantis in 2024 primary