"This is the second spending bill for Ukraine in two months. And this bill is three times larger than the first," Paul said before formally blocking the aid package. "Congress just wants to keep on spending, and spending"

Republican Sen. Rand Paul on Thursday blocked bipartisan efforts to pass an aid bill for Ukraine, effectively forcing the debate and vote on the package of military and economic aid to be held off until at least next week.

In a rare showing of bipartisan unity, Senate Majority Leader Chuck Schumer and Republican Leader Mitch McConnell took to the Senate floor to press for quick passage of the $40 billion aid bill. Paul, however, wanted the bill to include language that would expand the Afghanistan inspector general role to include oversight of the Ukraine funds, The Hill reported.

"The package is ready to go, the vast majority of senators on both sides of the aisle want it,” Schumer said as it became clear that Paul would block the vote.

"If Senator Paul persists in his reckless demands ... all he will accomplish is to single-handedly delay desperately-needed Ukraine aid."

McConnell joined Schumer in addressing the urgency behind passing the bill.

"Ukraine is not asking us to fight this war. They're only asking for the resources they need to defend themselves against this deranged invasion. And they need this help right now," he said.

Schumer and McConnell proposed the Senate first vote on stand-alone legislation from Republican Sen. John Kennedy to establish a special inspector general for the Ukraine aid. Afterwards, the Senate would have taken up the $40 billion aid bill, with a vote on Paul’s amendment.

Paul, however, blocked the votes after insisting that his language be included in the text of the bill instead of having to take his chance with an amendment vote, which would require 60 votes to be included.

"This is the second spending bill for Ukraine in two months. And this bill is three times larger than the first," Paul said before formally blocking the aid package. "Congress just wants to keep on spending, and spending."

Later, the Kentucky senator told The Hill, “I think they’re going to have to go through the long way.”

Already, the bill has been approved overwhelmingly by the House and has strong bipartisan support in the Senate. If senators are forced to make changes, however, the bill will be required to go back to the House for a second vote – a move which would cause even more delays to the bill’s passing, the Washington Post reported.

“There is now only one thing holding us back, the junior senator from Kentucky is preventing swift passage of Ukraine aid because he wants to add, at the last minute, his own changes directly into the bill … He is not even asking for an amendment. He is simply saying my way or the highway,” Schumer said.

“I’m offering to hold a vote on his amendment, even though I disagree with it. Let the chamber speak its will. Let both sides of the aisle have input and for heaven’s sake, let Ukraine funding get done ASAP,” he added.

McConnell, for his part, has since signaled that he wants to get the Ukraine package passed on Thursday, adding that while he understood Paul’s desire to change the bill, the “simple way to solve this” would be to have a vote on Paul’s amendment and then a vote on the Ukraine aid. 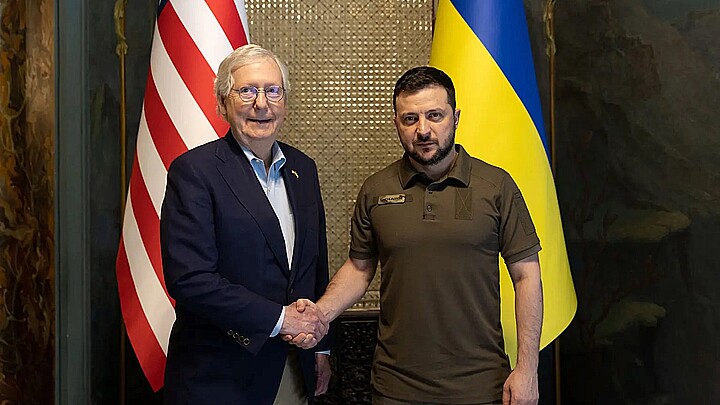 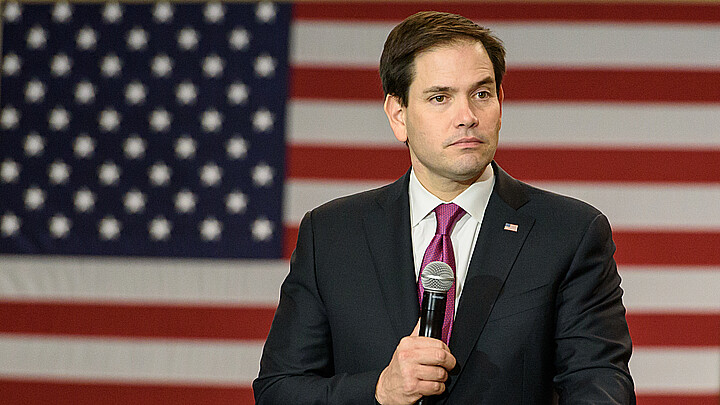 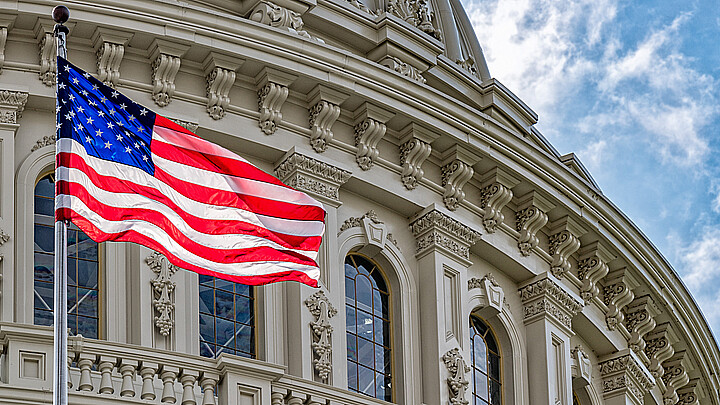 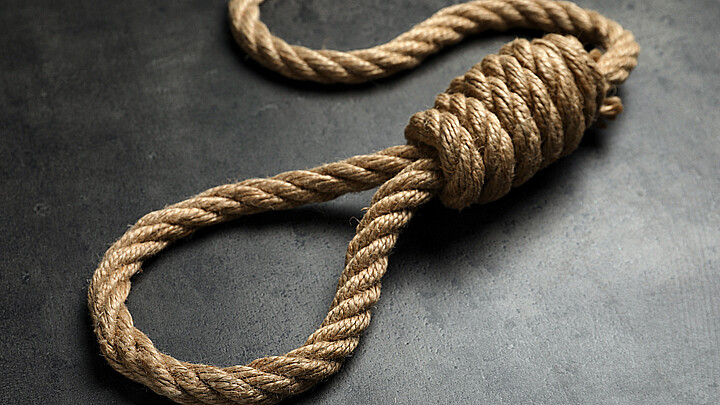