The program was initially intended to begin in May 2023. However, in its third time being delayed, it will now start on May 7, 2025

The Department of Homeland Security delayed the deadline requiring air travelers to use REAL ID for domestic travel until 2025, the agency announced on Monday.

REAL ID is a new identification rule that requires flyers over the age of 18 to have a REAL ID-compliant driver’s license or another federally approved identification to be able to fly domestically and access certain federal facilities.

The new federally approved driver's licenses and identification cards are distinguished by a star on top.

The program was initially intended to begin in May 2023. However, in its third time being delayed, it will now start on May 7, 2025, the Department of Homeland Security (DHS) said in a statement.

"DHS continues to work closely with U.S. states, the District of Columbia, and the U.S. territories to meet REAL ID requirements," DHS Secretary Alejandro Mayorkas said in a statement about the latest delay.

"This extension will give states needed time to ensure their residents can obtain a REAL ID-compliant license or identification card. DHS will also use this time to implement innovations to make the process more efficient and accessible. We will continue to ensure that the American public can travel safely,” he continued.

The DHS blamed the latest delay on COVID-19, claiming that the pandemic had “lingering impacts” that “significantly hindered” the process of issuing state driver's licenses.

“Under the new regulations published to execute this change, states will now have additional time to ensure their residents have driver’s licenses and identification cards that meet the security standards established by the REAL ID Act.”

The REAL ID act was first passed by Congress in 2005, in an effort to make traveling more secure after September 11. As of 2021, only 43% of state-issued driver's licenses and IDs are REAL ID-compliant, according to the DHS. 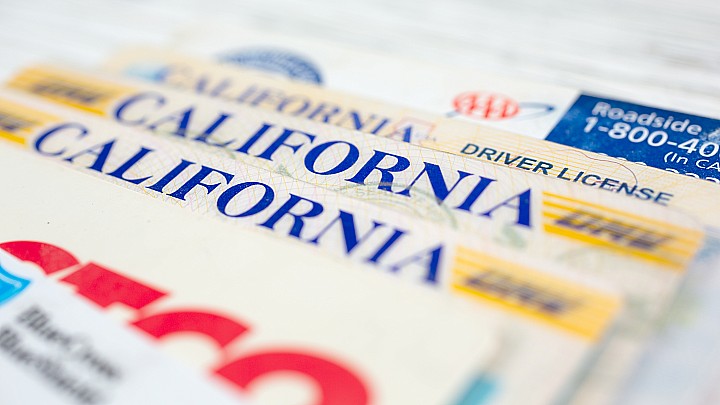 Biden administration to give COVID-19 vaccines to undocumented immigrants