POLL: Only 19% of Hispanics approve of Biden's performance

A new poll adds to the mountain of evidence that Democrats’ support from Hispanics is slipping amid President Joe Biden’s terrible approval ratings, especially on the economy.

The survey, conducted by Quinnipiac University, found that only 31% of Americans approved of the way Biden is handling his job as President, which it called “the lowest score of his presidency.” 60% disapproved, including 47% saying they strongly disapproved.

The embattled Democrat had only 2% approval from Republicans, compared to 94% who disapproved. Independents also disapproved 67 – 23%, while Biden’s own party approved 71 – 18%.

But the finding that has unnerved Democrats is that only 19% of Hispanics approve of Biden’s job performance. 70% disapproved, including 57% who said they disapproved strongly.

Liberal politicians have carried the Latino vote in recent history, with then-presidential candidate Hillary Clinton winning the demographic by 30 points in 2016. But Republicans made “surprising gains” among Hispanics in 2020, with only a 21-point difference in votes between Democratic candidate Biden and Republican incumbent Donald Trump.

Analysts have contributed falling Latino support for Democrats to economic issues that hurt the working class, like high inflation. Earlier this month, a New York Times poll found that Democrats had a larger share of support among White college graduates than among nonwhite voters, indicating a widening class divide on America’s political left.

"Americans send a message that echoes through the High Court and the Halls of Congress: You are not getting the job done,” Malloy said in a statement.

“The Republicans [in Congress[ hit a new high on disapproval, the Democrats fare little better, and SCOTUS is met with unprecedented disapproval."

Indeed, the poll found that more approved of Democrats in Congress’s job performance than Republican’s – 30% to 23%. Latinos’ approval of congressional Democrats was also higher at 28%, compared to 25% for Republicans. 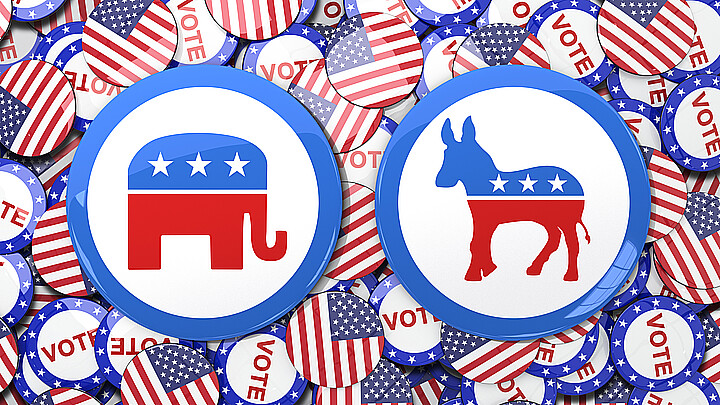 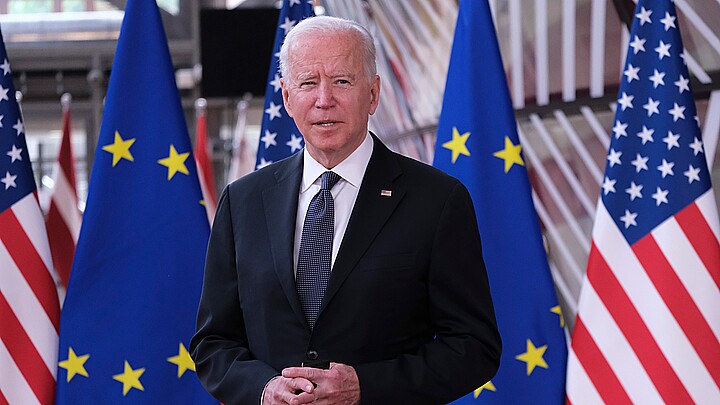 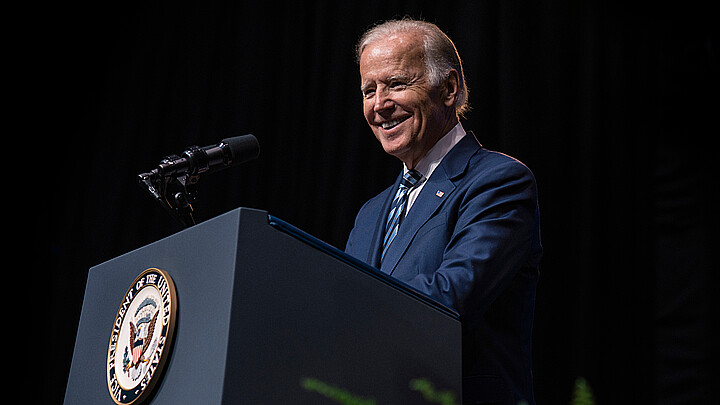 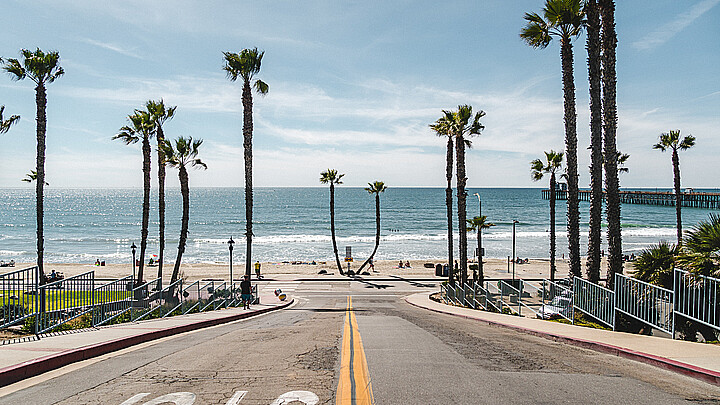