“If you’d find it hard to support our content breadth, Netflix may not be the best place for you,” the memo states

Just weeks after tech-giant Elon Musk claimed Netflix’s “woke mind virus” made the platform “unwatchable,” the streaming service sent out a memo warning employees who wish to censor “offensive” content that they may want to find employment elsewhere.

The new corporate culture memo – which was last updated in 2017 – now includes a section called “Artistic Expression” which states that the company will not “censor specific artists or voices” even if employees consider the content “harmful,” The Hill reported.

“If you’d find it hard to support our content breadth, Netflix may not be the best place for you,” the memo states, adding that employees may be required to work on projects that “perceive to be harmful.”

“Entertaining the world is an amazing opportunity and also a challenge because viewers have very different tastes and points of view. So we offer a wide variety of TV shows and movies, some of which can be provocative,” the new section reads.

“We support the artistic expression of the creators we choose to work with” and that “we let viewers decide what’s appropriate for them, versus having Netflix censor specific artists or voices.”

According to a recent Variety report, the Artistic Expression section of the new memo appears to be a response to the Dave Chappelle controversy that was born after critics alleged that the comedian made homophobic and transphobic comments during his stand-up special “The Closer.” At the time, Co-CEO Ted Sarandos defended the company’s decision to keep the show on the platform, ultimately triggering an employee walkout in protest.

In recent months, Netflix has come under fire from viewers who have criticized the service for favoring content related to “woke politics” and sexually explicit content.

One example of such content is the Netflix adaptation of Boston University academic and critical race theory advocate Ibram X. Kendi’s book “Antiracist Baby,” which was made into an animated children’s show with the help of Chris Nee – the creator of Disney Junior’s hit “Doc McStuffins.”

According to a statement from Netflix, “Antiracist Baby” introduces “the youngest readers and the grown-ups in their lives to the concept and power of antiracism.”

A report from the Daily Wire also noted that Netflix plans on adapting other works by Kendi into family programming, including “Stamped from the Beginning” and “Stamped: Racism, Antiracism, & You” – both of which argue that “racist thought is alive and well in America.”

In October 2020, Netflix also began filming a show about the life of Colin Kaepernick – he former San Francisco quarterback who gained notoriety after kneeling during the national anthem after suggesting that the NFL draft is similar to slavery.

“With his act of protest, Colin Kaepernick ignited a national conversation about race and justice with far-reaching consequences for football, culture, and for him, personally,” the series’ director said in a press release. “Colin’s story has much to say about identity, sports, and the enduring spirit of protest and resilience. I couldn’t be happier than to tell this story with the team at Netflix.”

Netflix has since defended the film as a “social commentary against the sexualization of young children.” 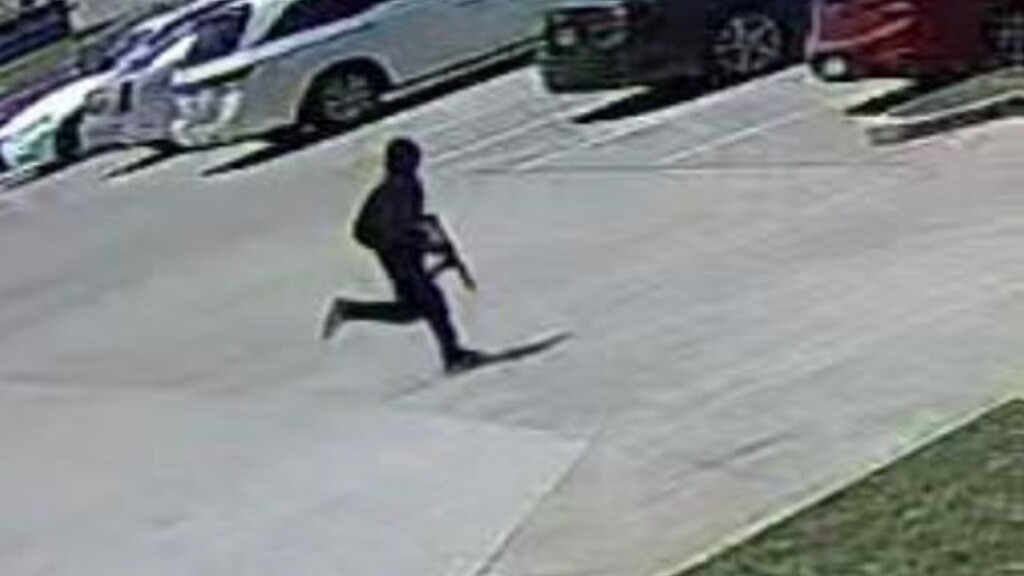 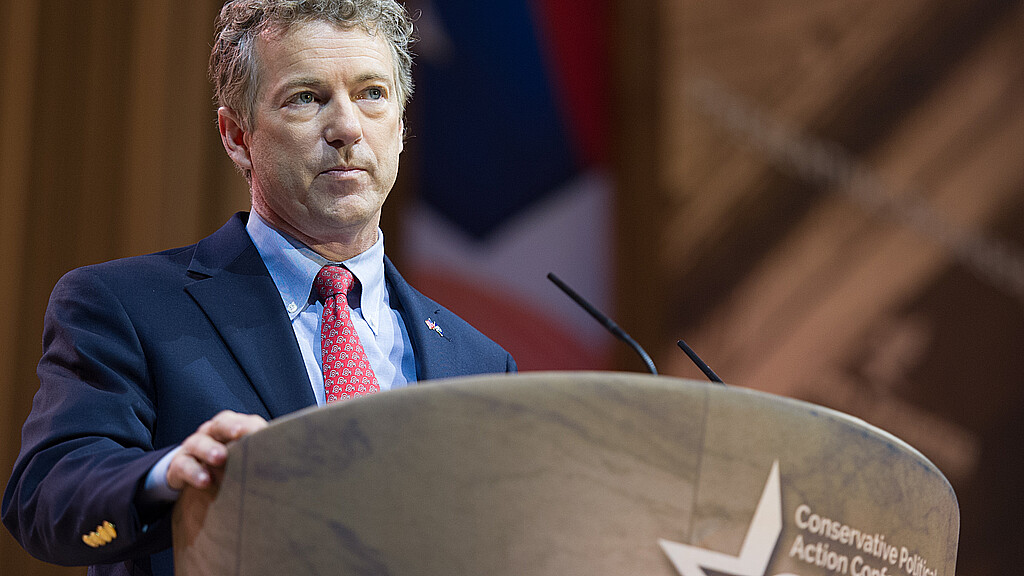