Ten days earlier, she had been granted full parental custody of Eli

A Minnesota mother was arrested for allegedly killing her son and keeping the body in the trunk of her car, police said.

On Friday morning at around 7:00 a.m., police received a report about a suspicious vehicle driving with a smashed out window in Mound, Minnesota.

Police pulled over a car with a matching description that belonged to Julissa Thaler, 28. During the procedure, police saw blood in the car's interior, prompting them to search the Chevy Impala. Eli Hart’s dead body was found in the trunk of the car.

Thaler was arrested and taken to Hennepin County Jail on Saturday morning. A second suspect was also arrested in connection to the case. However, no details about his identity have been released.

Family members have identified 6-year-old Eli Hart as the boy found dead in a car trunk near Orono Friday.

Hart’s fiancée, Jose Josephson, told Fox9 that Thaler had been awarded custody despite her issues.

Court documents showed that social workers were concerned with Thaler’s situation, particularly her mental health, living situation, and criminal history. Thaler had received several traffic tickets for speeding and using the phone while driving. She also had a hearing over theft of pharmaceuticals.

Another document said that the boy’s father seemed to have a “stabilizing force” in his life, unlike his mother. The document also claimed that Thaler was attempting to jeopardize their son and father relationship.

“Due to several false Orders of Protection filed by Eli's mother, Tory could not have a relationship with Eli. In January 2021, Eli was placed in foster. Eli spent 11 months living in my home at that time. During that time, Eli and Tory were able to start a relationship, and their bond was powerful from the start,” wrote his former foster mom on a GoFundMe page set up to pay for his funeral expense.

“Eli fell in love with his father and loved spending time with him,” she wrote on a GoFundMe page. “Tory was excited to make up for all the lost years and was thrilled to start teaching his son how to fish and ride a bike with no training wheels.” 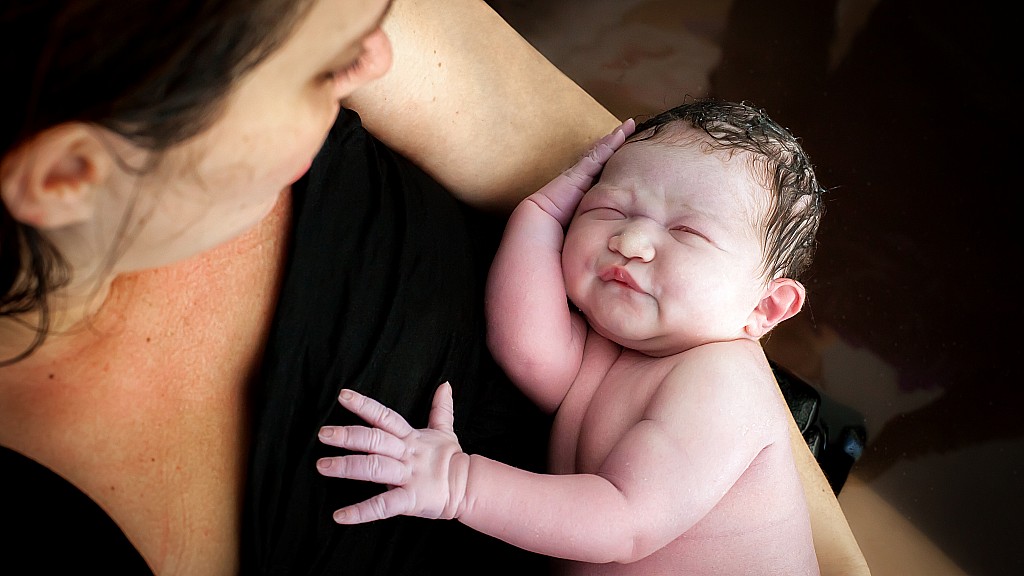 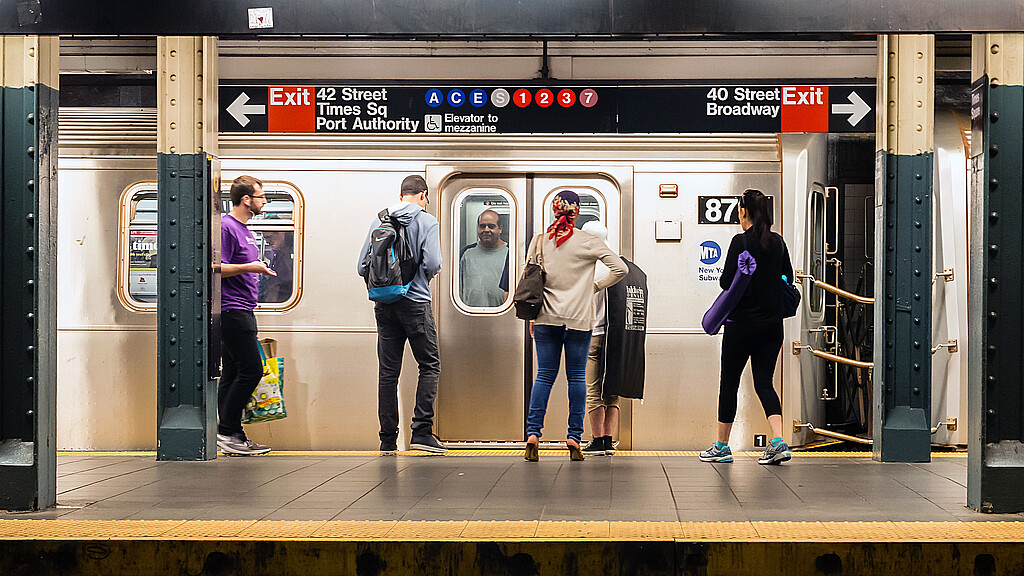 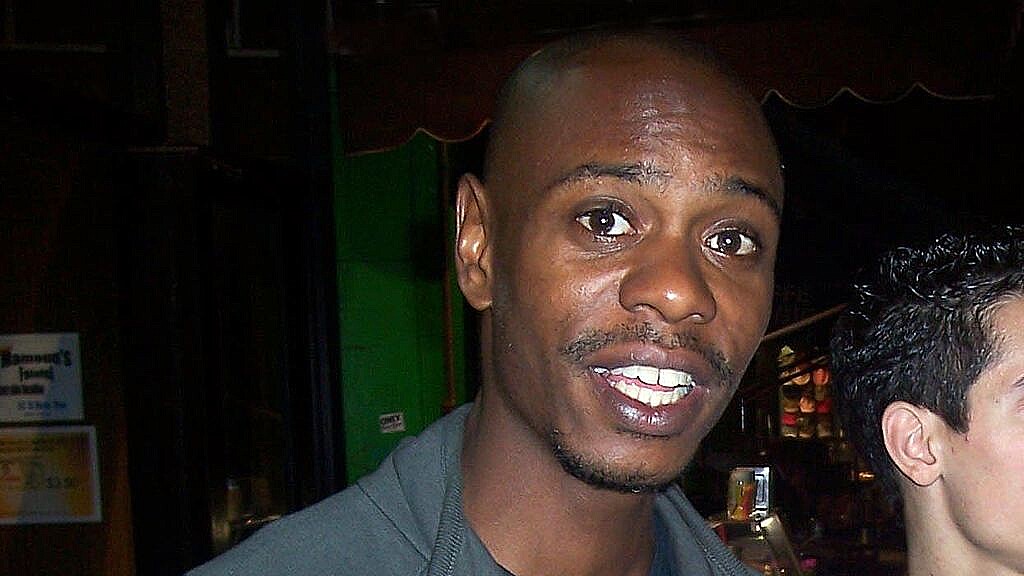 Dave Chapelle attacker said he was 'triggered' by LGBT comments