Sales of medical marijuana topped $200 million during the first 14 months of availability to qualified patients in Missouri, according to the Department of Health and Senior Services (DHSS).

Sales of medical marijuana topped $200 million during the first 14 months of availability to qualified patients in Missouri, according to the Department of Health and Senior Services (DHSS).

The state agency regulates the safe and secure access to medical marijuana for qualifying patients. Approximately 160,000 patients and 3,300 caregivers are currently participating in Missouri’s program.

More than 65% (1,583,227) of Missourians who voted in November 2018 approved the Constitutional amendment to adopt medical marijuana, according to Ballotpedia. New Approach Missouri, the committee formed to pass the initiative, raised $1.7 million for its campaign while Citizens for SAFE Medicine, the committee created to defeat the measure, raised $9,700.

The state tax on the retail sale of medical marijuana is 4%. State statute allows the Department of Revenue to keep 5% for facilitating collections and the remainder goes to the Missouri veterans’ health and care fund. On the 2018 ballot, annual taxes and fees were estimated to be $18 million for state operating costs and veterans programs. The annual state operating costs were estimated to be $7 million, and $6 million would be generated for local governments.

“Nearly every facility who was part of the initial round of licensing is now up and running and providing beneficial products and service to the patients of Missouri,” Lyndall Fraker, director of the Section for Medical Marijuana Regulation, said in a statement. “We are proud of the tenacity shown by both our regulatory team and all of the facility operators who were able to clear so many hurdles that COVID-19 presented during a critical time.”

The Missouri legislature will consider asking voters in November 2022 to legalize recreational marijuana. A campaign committee, Legal Missouri 2022, launched a drive last month to obtain the required 170,000 signatures to put its initiative on the November 2022 ballot. 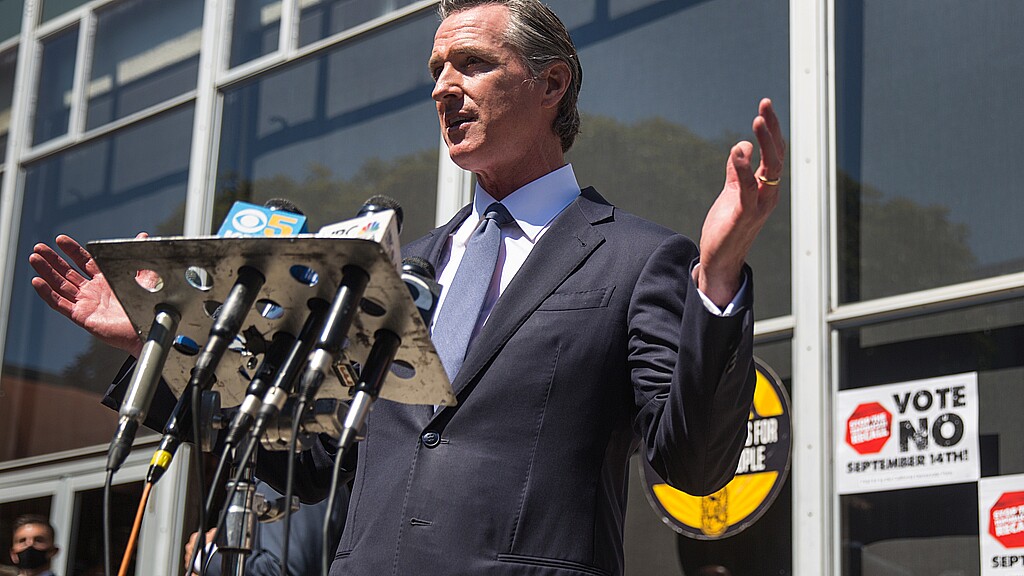 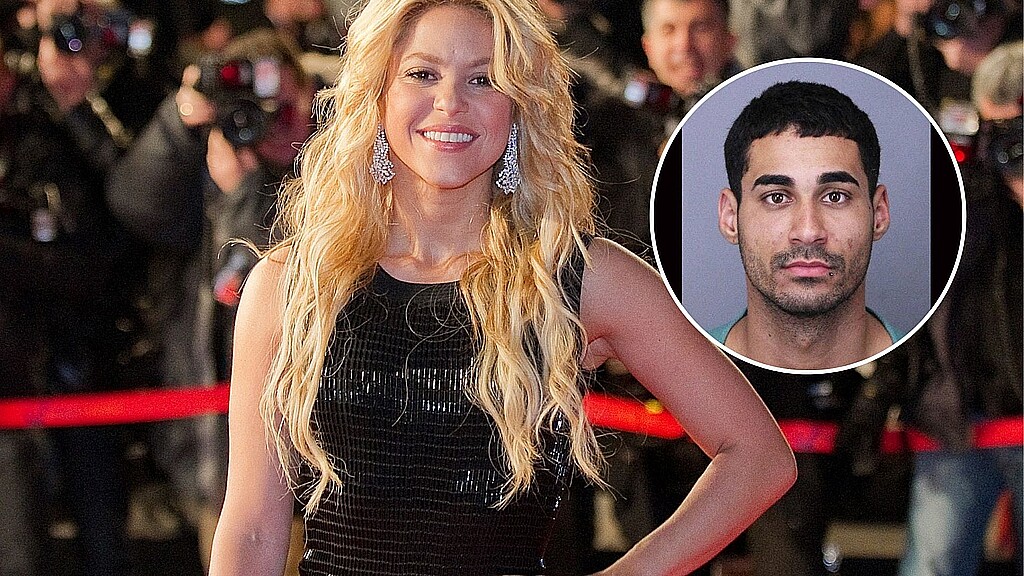 Minors continue to be imprisoned by Cuban regime James Franco admits to sleeping with students, says he had a sex addiction