Gasoline prices have decreased for 58 consecutive days since its peak of $5.02 on June 14

Gas prices in the United States fell below $4 a gallon on Thursday, marking the lowest gas prices the country has seen since March.

The national average cost of a gallon of gasoline is now $3.99, according to data published by AAA. However, the price per gallon is still 25% higher than it was during the same period a year ago when it cost $3.19.

Gasoline prices have decreased for 58 consecutive days since its peak of $5.02 on June 14. Last month, the national average price per gallon was $4.66

In California, which saw the highest national price, a gallon of gasoline peaked at $5.38 but has fallen more than 11% over the last month to $3.49.

“The average national price for a gallon of gasoline fell below $4 today. This is providing much-needed breathing room for families across the country,” said Cecilia Rouse, the head of the White House’s Council of Economic Advisers, said in a statement.

Along with the fall in gas prices, the cost of crude oil has also declined. Russia’s invasion of Ukraine in late February sent global energy markets stumbling. The U.S. oil benchmark rose to $130 a barrel in March, the first time it had traded at such a high price since 2008.

Since then, oil prices have decreased, trading at $93.51 a barrel on Thursday. 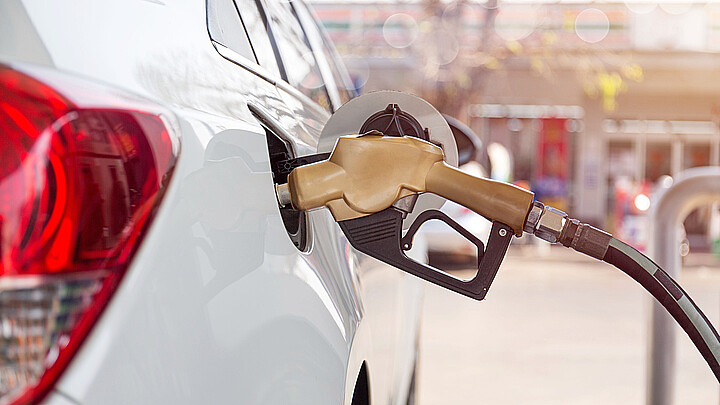 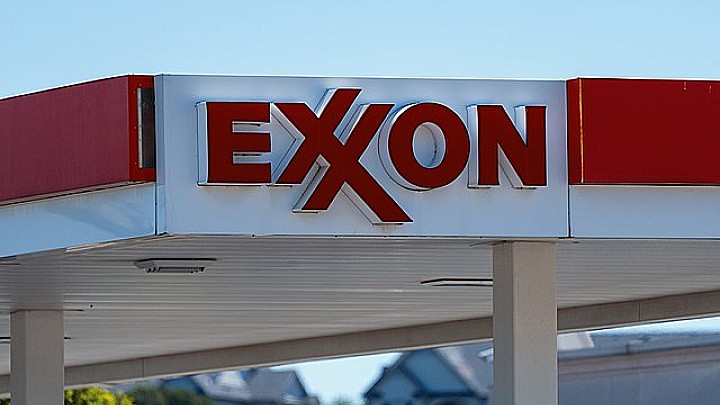 Southern Comfort: Gas prices drop in the South, but remain high in New England and on Pacific Coast 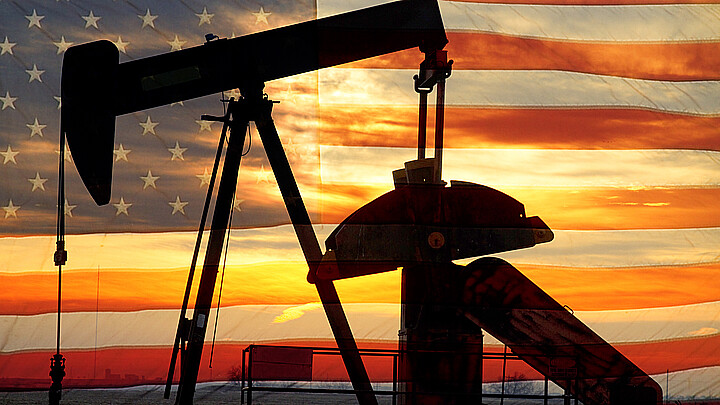 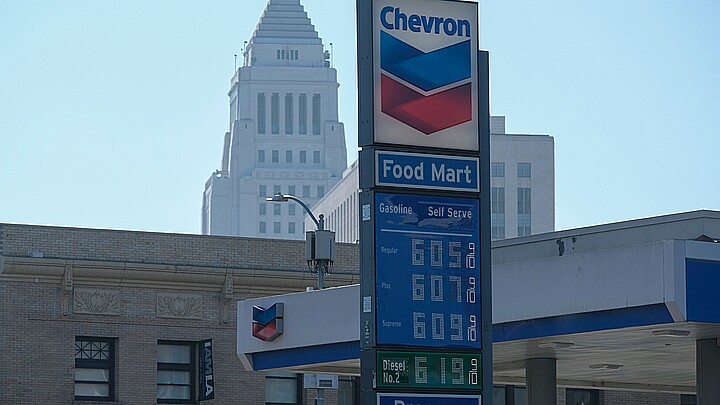