The tragic images serve as a graphic testimony of the crisis along the U.S.’ southern border, where thousands of migrants try to cross into the country on a daily basis

A video showing the moment in which Nicaraguan radio broadcaster Calixto Rojas drowned trying to cross the Rio Grande into the United States, was released by Telemundo 51 on Monday.

In the video, Rojas, 53, can be seen struggling to stay afloat as the river’s turbulent waters continued to drag him down before the eyes of a helpless crowd. The images show him sinking, rising to the surface and then sinking again, while his friend desperately calls out to him in the background.

For more than 20 years, Rojas worked in the radio industry in León, Nicaragua, and was, according to his relatives, forced to flee into exile due to the repression suffered by the people of the Central American country under the dictatorship of Daniel Ortega.

*Graphic Video*: A 38 yr-old Nicaraguan man drowned while trying to cross the Rio Grande River into Eagle Pass Texas. Video show his friend holds onto a pillar. National Guard was there. Guardsman told me they’ve been ordered not to do water rescues after SPC. Evans drowned. pic.twitter.com/VWxXW5RrmP

Ultimately, the tragic images serve as a graphic testimony of the crisis along the U.S.’ southern border, where thousands of migrants try to cross into the country on a daily basis.

According to some estimates, this exodus is expected to increase to 18,000 per day when the Biden administration eliminates Title 42 – a piece of Trump-era legislation which forces those who arrive seeking asylum to await their hearings on the Mexican side of the border.

Since Rojas’ drowning was shared with the public, his family has been asking the public for help to repatriate his body to Nicaragua. 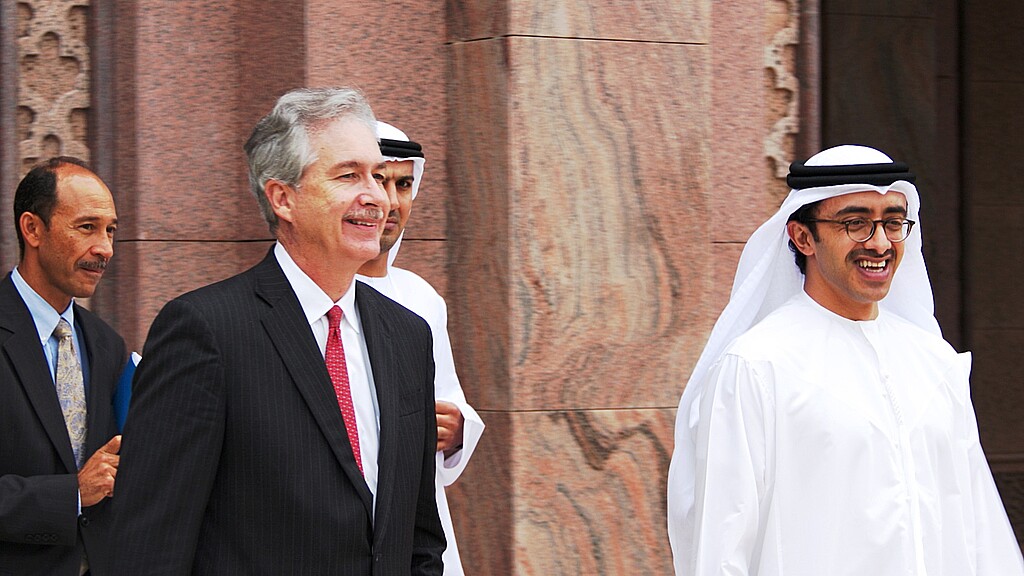 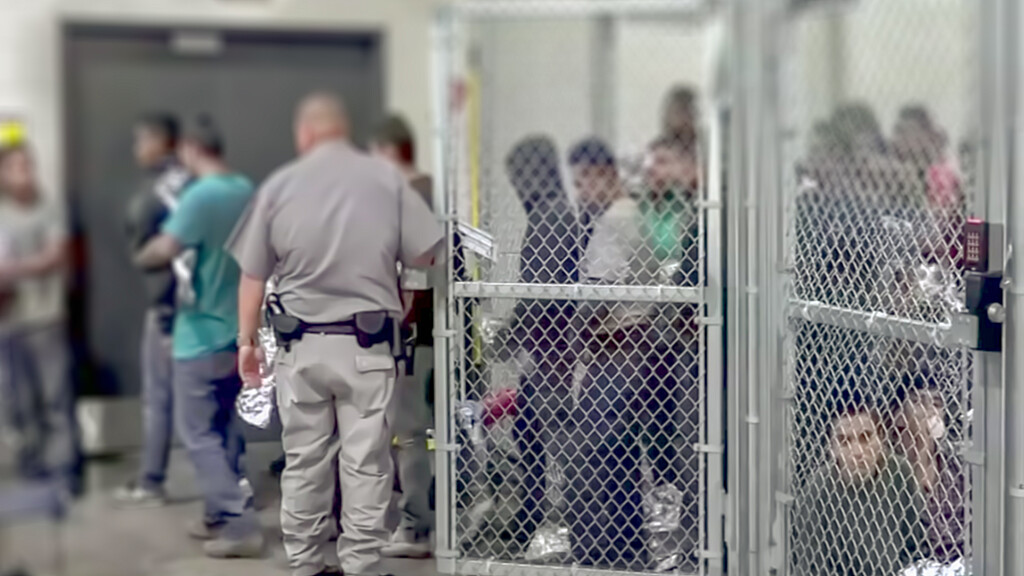 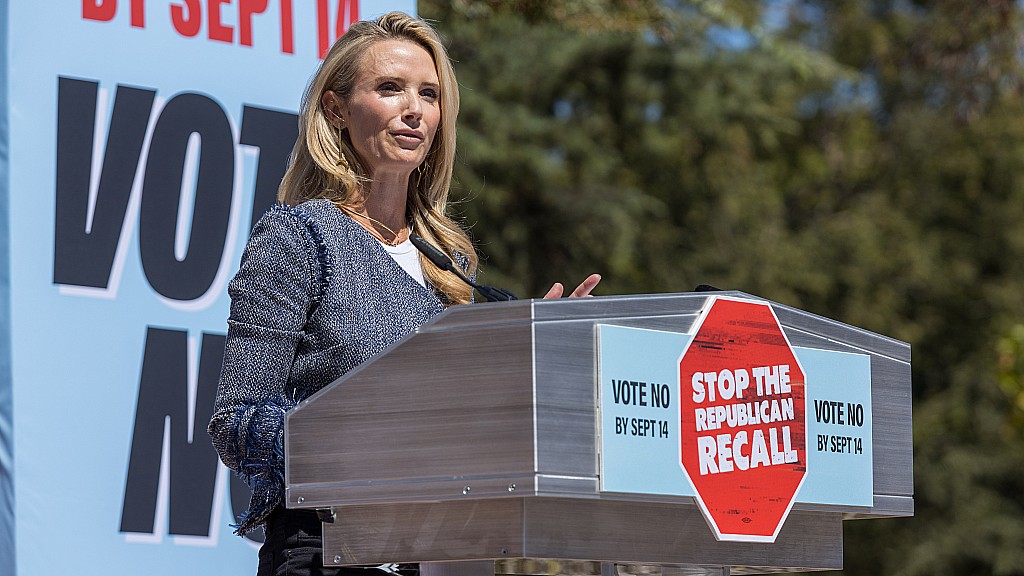