An armed suspect was killed in an hours-long standoff after he attempted to breach an FBI building in Cincinnati on Thursday.

According to the Ohio State Highway Patrol, the incident began at around 9:00 a.m. when a man in body armor tried to breach the FBI’s visitor screening facility in Kenwood.

After an alarm went off and officers responded to the scene, the suspect fired a nail gun at law enforcement officers. Then he held up an AR-15 style rifle before fleeing in a vehicle onto I-71, which led to a highway pursuit.

During the pursuit, the suspect fired multiple shots at the Ohio State Highway Patrol. He eventually got off the highway and stopped near Smith Road in Clinton County.

A standoff between the suspect and the police ensued. Officers tried to negotiate with the man but were unsuccessful.

At around 3:42 p.m., officers moved forward to try to take the suspect into custody, leading to more shots being fired between the two parties. The suspect was killed in the standoff.

The suspect was identified as Ricky Walter Shiffer, 42, from Columbus, according to three federal law enforcement sources.

"Well, I thought I had a way through bulletproof glass, and I didn't," the user posted on Donald Trump's social media site Truth Social minutes after the attack took place. "If you don't hear from me, it is true I tried attacking the F.B.I., and it'll mean either I was taken off the internet, the F.B.I. got me, or they sent the regular cops while."

"Unfounded attacks on the integrity of the FBI erode respect for the rule of law and are a grave disservice to the men and women who sacrifice so much to protect others,” said FBI Director Christopher Wray.

“Violence and threats against law enforcement, including the FBI, are dangerous and should be deeply concerning to all Americans. Every day I see the men and women of the FBI doing their jobs professionally and with rigor, objectivity, and a fierce commitment to our mission of protecting the American people and upholding the Constitution. I am proud to serve alongside them," he added. 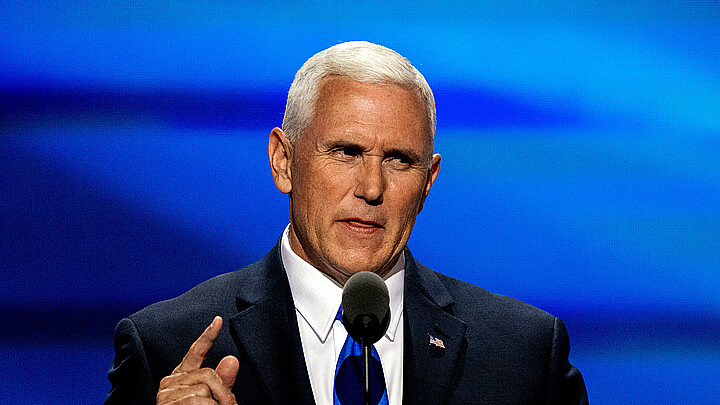 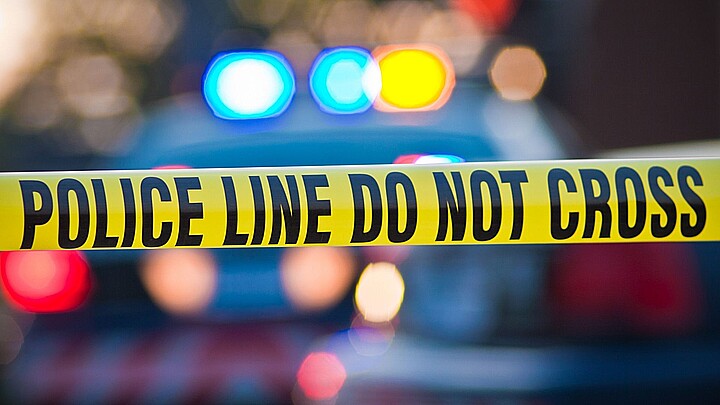 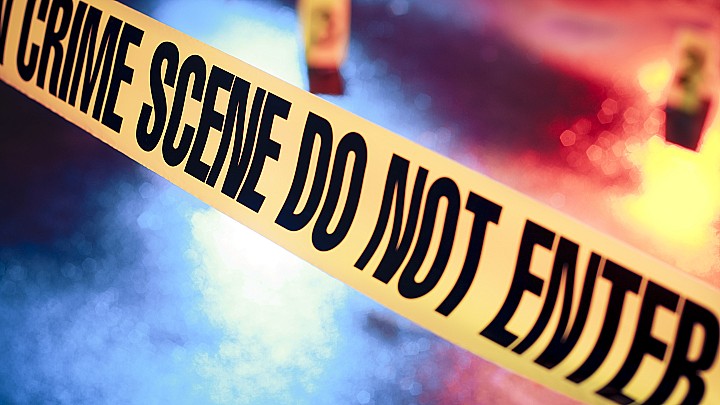 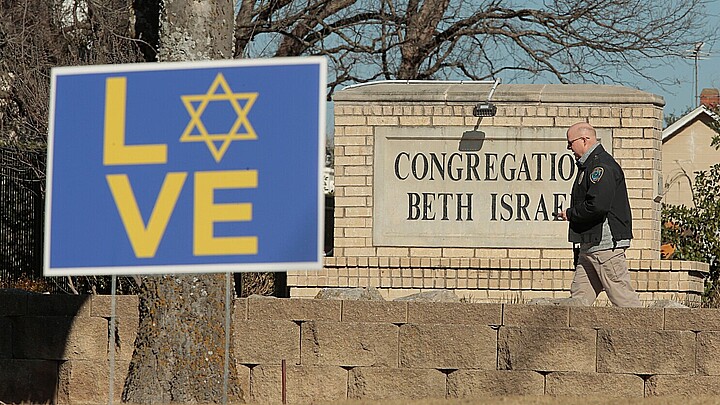