Macie Hall apparently fell from a float during the parade and was then struck by a private vehicle. The minor was transported to a nearby hospital, where she succumbed to her injuries.

"The little girl was performing with her dance troupe at the time of the fatal accident and was participating in the parade route," according to the information posted on Instagram by the account @utahzolanos.

Kaysville police reported that the little girl died after some complications. Friends and family have expressed their condolences to Macie's parents.

Officers continue to conduct investigations into the incident. 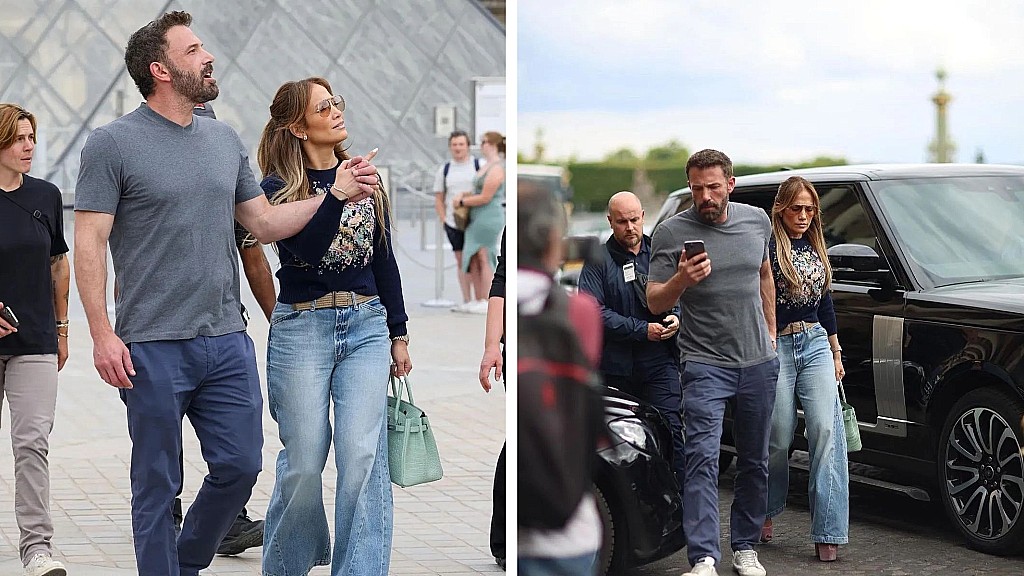 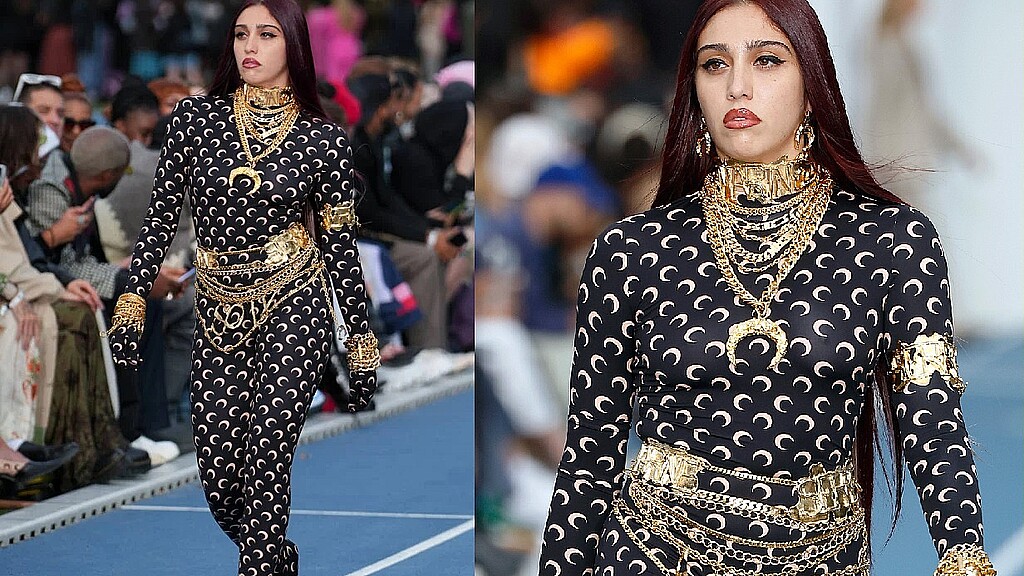 PHOTOS: Madonna's half-Cuban daughter blows up the catwalk in Paris