New satellite images appear to show Russian cargo ships loading up on what is believed to be stolen Ukrainian grain amid a spike in food prices amid the ongoing war and record inflation.

Two Russia-flagged carrier ships docked at the Port of Sevastopol in Crimea, which Russia forcefully annexed from Ukraine in 2014, are shown docked next to the grain silos in new images from Maxar Technologies released by CNN.

Grain can be seen pouring onto conveyor belts that load them into an open hold on the ships.

The grain likely stolen from Ukraine because Crimea produces little grain itself, especially compared to the fertile, productive Ukrainian regions directly to its north. CNN also cites Ukrainian officials and industry sources who say Russia has been emptying silos in occupied areas and trucking it south.

Ukrainian grain is being stolen and “sent in an organized manner in the direction of Crimea,” Mykola Solsky, Ukraine’s minister of Agrarian Policy and Food, told CNN.

“This is a big business that is supervised by people of the highest level.”

Meanwhile, Russia has blockaded the Black Sea to prevent Ukraine from shipping grain and other agricultural exports, crippling its economy and contributing to a global food crisis. Nearly 50 countries depend on Russia and Ukraine for more than 30% of their required wheat imports, according to the U.S. Department of Agriculture’s Foreign Agricultural Service.

One U.K official said on Tuesday that the food shortages could lead to more deaths than the war itself, reported The Times of London.

The two ships have since left port but it is unclear where they will dock. Earlier this month, a Russian ship loaded with stolen Ukrainian grain was turned away from ports in Egypt and Lebanon before docking in Syria, where Moscow is propping up the regime of Bashar al-Assad. 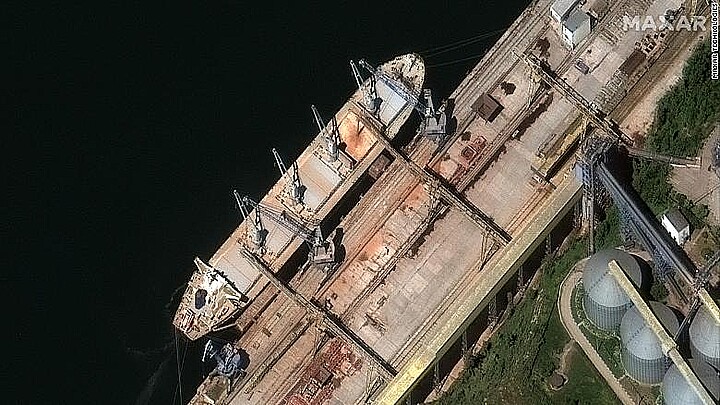 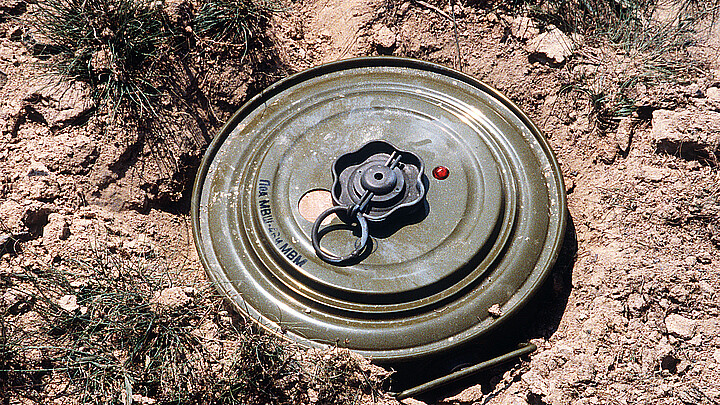 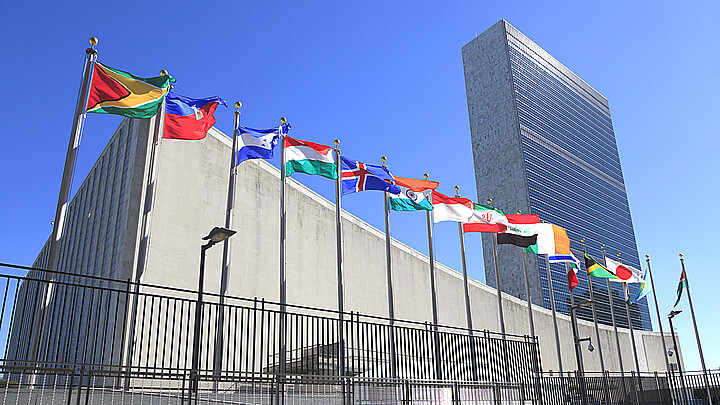