The two speakers in the chilling audio recording of a Russian woman giving her soldier husband permission to rape Ukrainian women have been identified by investigative journalists.

The Security Service of Ukraine (SBU) posted a 32 second audio clip to its Telegram channel on Tuesday captioned “Wives of Russian aggressors call on their husbands to rape Ukrainian women.” It claimed it came from an intercepted phone call between a Russian soldier and his wife.

“So yeah, do it over there… Ukrainian women there. Rape them. Yeah,” says a woman in the recording, according to the Daily Mail.

“Don't tell me anything, understand,' she adds, giggling.

“Uh huh. So I should rape and not tell you anything,” a man responds, seeking confirmation.

“Yes, so that I wouldn't know anything. Why do you ask?' she says.

“Can I really?” he asks again.

“Yeah, I allow you,” she says, still giggling. “Just use protection.”

On Friday, Radio Liberty in Ukraine reported that it had identified the two speakers in the phone call using the phone numbers provided by sources in Ukrainian law enforcement.

—Go, rape Ukrainian women, OK? But don't tell me anything!
—Can I?
—Yes, I let you. But use condoms!

Remember this intercepted call between the RUS soldier and his wife? @cxemu and @SvobodaRadio reporters managed to identify them. Meet Roman Bykovsky and Olga Bykovska. Thread🧵 pic.twitter.com/qYtiKJDLqO

Roman Bykovsky and Olga Bykovskaya are Russians who moved to occupied Crimea in 2018. Bykovsky was wounded while fighting in Ukraine and was being treated in a hospital.

The reporter found social media profiles linked to the phone numbers, and later called each to confirm their identities. Bykovsky confirmed his identity and that he was in Sevastopol, the Crimean port where Russia’s Black Sea fleet is based, but denied that he was the man on the call.

Bykovskaya confirmed her husband was in Sebastopol, where his wounds were being treated in a hospital. Neither would answer any more questions.

No one has accused Bykovsky of rape. While they may have been joking in the call, the recording came as reports of systemic rape by Russian soldiers began emerging from Ukraine. 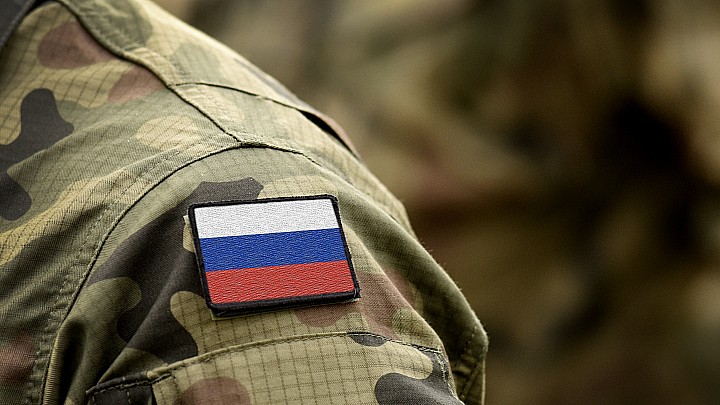