Russia ordered the retreat of its forces from the key Ukrainian city of Kherson, in a dramatic setback for the Kremlin.

As Ukrainian troops approach the city from two directions and cut off Russian supply lines, Russian troops in Kherson were ordered to withdraw from the west bank of the Dnipro River, Russian state media reported on Wednesday.

The order to withdraw came after a meeting took place between Defense Minister Sergei Shoigy and the commander of the Russian forces in Ukraine, Gen. Sergei Surovikin.

“Kherson [city] and adjacent settlements in the current conditions cannot be fully supplied and function,” Surovikin said in televised comments.

The withdrawal of Russian troops from the region represents one of the most significant setbacks in the Kremlin’s war efforts.

Kherson was one of the four Ukrainian regions that Russia declared to have annexed in September. If Russia were to remove its troops from the region, it would mean that it is surrendering thousand of square kilometers of the annexed territory.

Ukraine, however, remains skeptical about the withdrawal of Russian forces from the west bank.

"The enemy does not give us gifts, does not make 'goodwill gestures', we win it all," he said.

"Therefore, we are moving very carefully, without emotions, without unnecessary risk, in the interests of liberating all our land and so that the losses are as small as possible."

Zelensky’s words of caution were echoed by Mykhailo Podolyak, an adviser in the Office of the President, in a tweet.

“Actions speak louder than words. We see no signs that Russia is leaving Kherson without a fight,” Podolyak said. Ukraine “is liberating territories based on intelligence data, not staged TV statements,” Podolyak added. 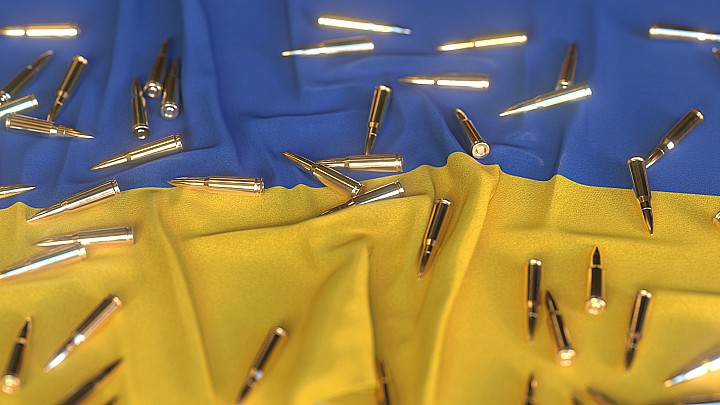 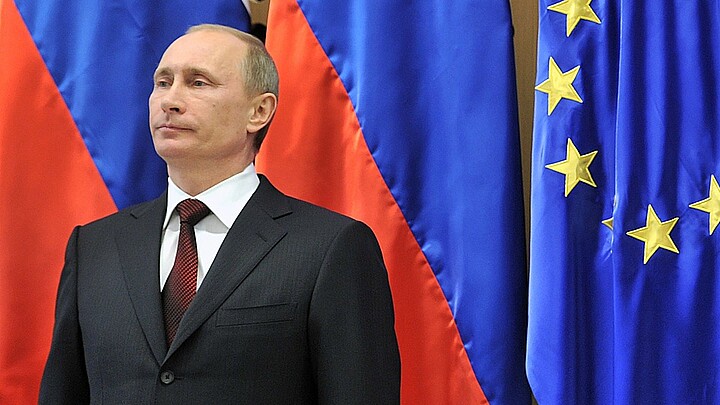 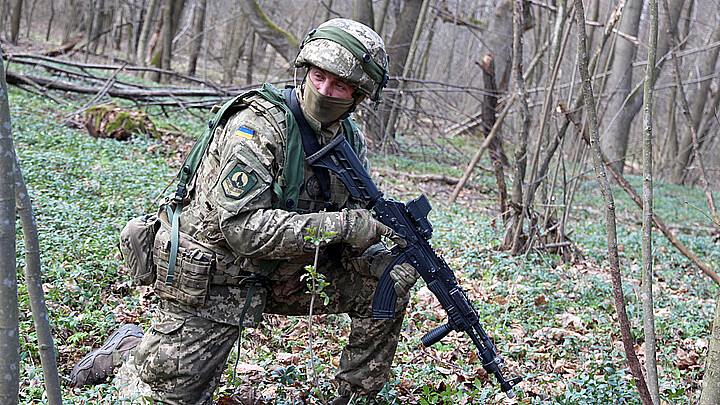