"When our children are taken out, they destroy the national identity, deprive our country of the future," said Ukraine's ombudswoman

According to Ukrainian Human Rights Ombudswoman Lyudmyla Denisova, the children were among the 1.2 million Ukrainian nations who were deported against their will and warned that Moscow was working to make them Russian citizens, Reuters reported.

"When our children are taken out, they destroy the national identity, deprive our country of the future," the ombudswoman said during a national television broadcast.

"They teach our children there, in Russian, the history that Putin has told everyone,” she added.

The Kremlin, for its part, has denied targeting civilians on the front lines and has claimed that it has offered humanitarian aid to those who wish to flee Ukraine. With regards to the allegations of forcible deportations, Russia has said that civilians have willingly fled to Russia as “refugees” in order to escape heavy fighting in cities like Mariupol.

Last month, Mykyta Poturayev, the head of the Ukrainian parliament's humanitarian committee, told the EU Parliament that Moscow has deported at least 500,000 people from Ukraine to Russia since the conflict began.

"Half a million of Ukrainian citizens were deported from Ukraine to the Russian Federation without agreement from their side," she said, adding that there is “no opportunity to make contact with these people.”

Poturayev added that he was concerned about the fate of the Ukrainians who were forcibly sent to Russia.

"We know about so-called filtration camps for Ukrainian citizens," he said. "That's one of the possible directions of Red Cross activity, at least to find these deported people and to understand what is going (on) with them on the territory of the Russian Federation."

According to the 1949 Geneva Conventions -- which define international legal standards for humanitarian treatment during war -- it is considered a war crime to forcibly transfer civilians during a conflict to the territory of an occupying power. 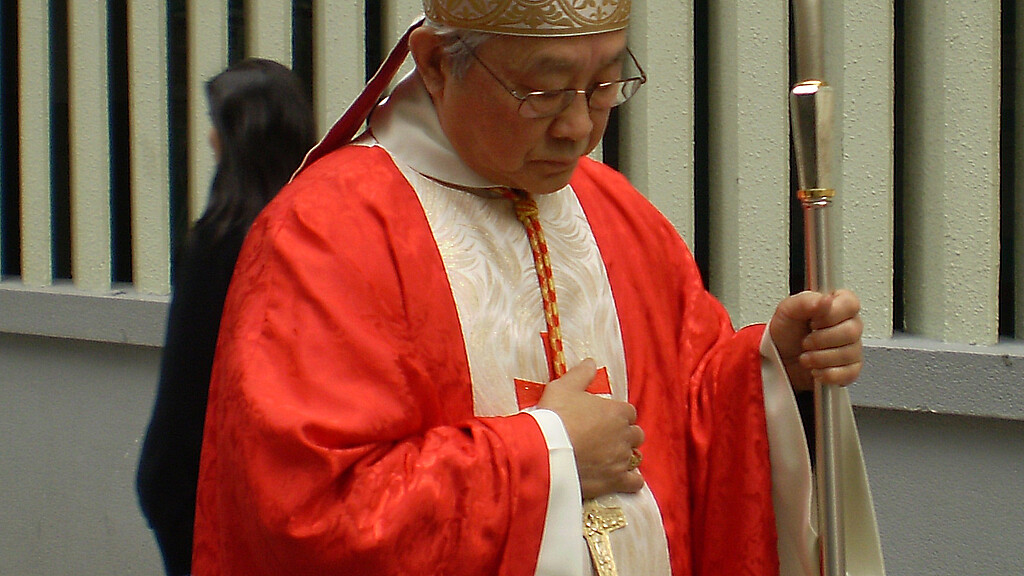 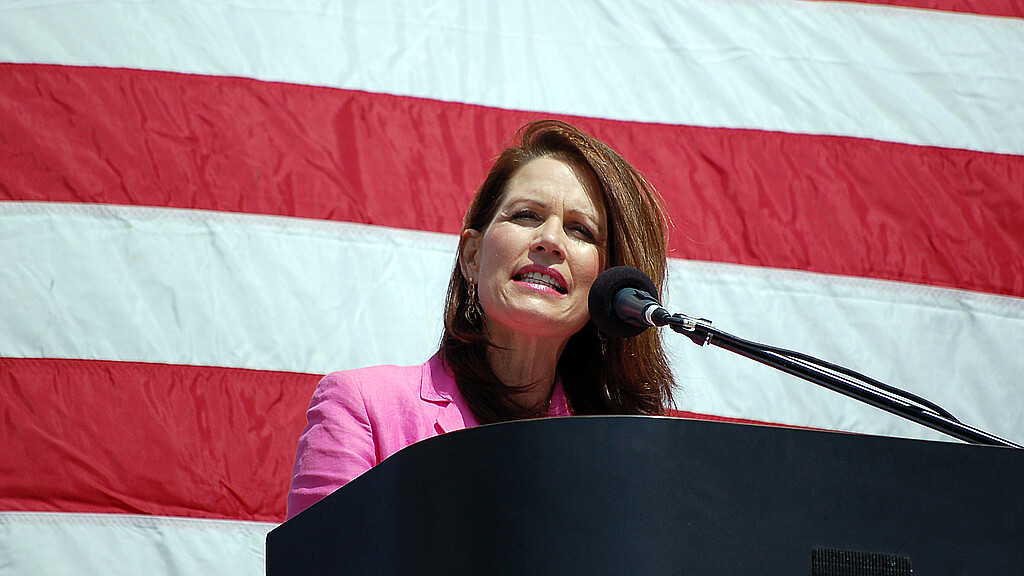 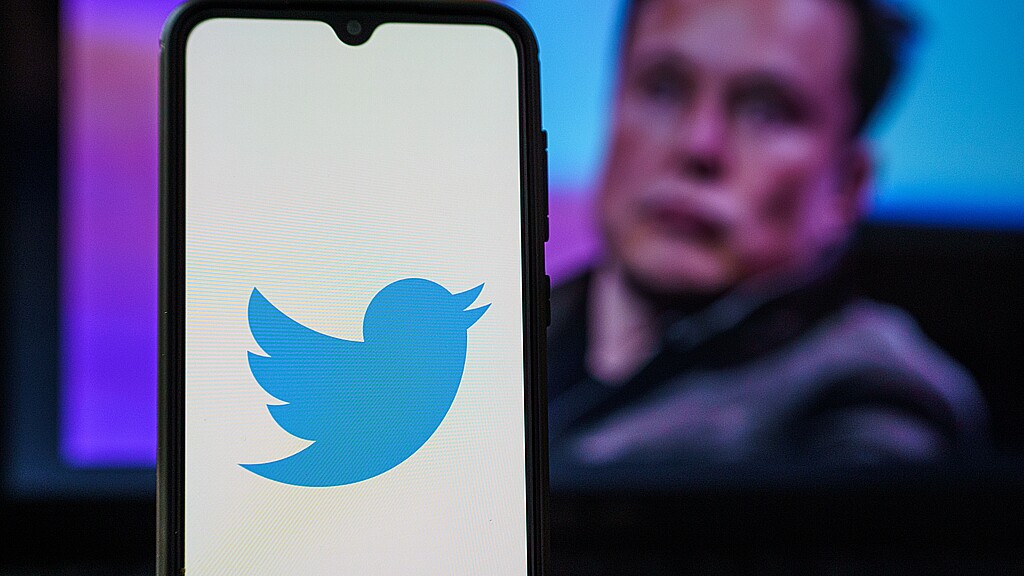 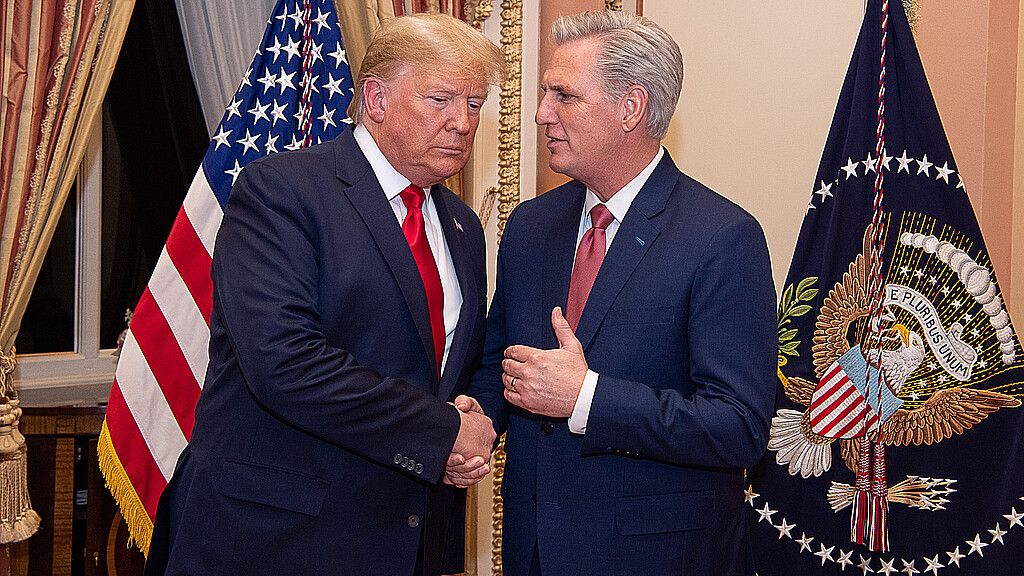