Texas woman charged for smuggling over 60 migrants in trailer

A Texas woman is facing federal charges after she allegedly transported dozens of undocumented immigrants in an 18-wheeler last week, reported Fox News.

A Texas state trooper stopped over to assist a broken down vehicle at around 7:00 a.m. on Thursday on Highway 59 and County Road 202. He noticed four or five people walking around the trailer, according to court documents.

After finding it suspicious and questioning her, the driver, Codi Denise Hartman, said she had run out of gas and was transporting “energy drinks.”

The state trooper eventually noticed more people through the cracked door. The people inside then started banging on the doors, calling for help.

When he opened the trailer, he found around 60-100 men and women who began to flee the site. Twelve individuals remained on-site, while 56 were detained later on. Seven were taken to the hospital for severe dehydration.

The individuals that were captured and Hartman was arrested. The driver was charged with human smuggling after police determined that the migrants were undocumented.

Hartman told authorities that she had been contacted to make a five-hour trip to Houston for $800. She drove to a Love’s Gas Station in Donna, where the trailer was parked in the parking lot, and an unidentified female was waiting for her.

Hartman told police that she did not know exactly what she was transporting because she never opened the back of the trailer. However, searching her phone, authorities discovered evidence that she knew that there were people inside the trailer. 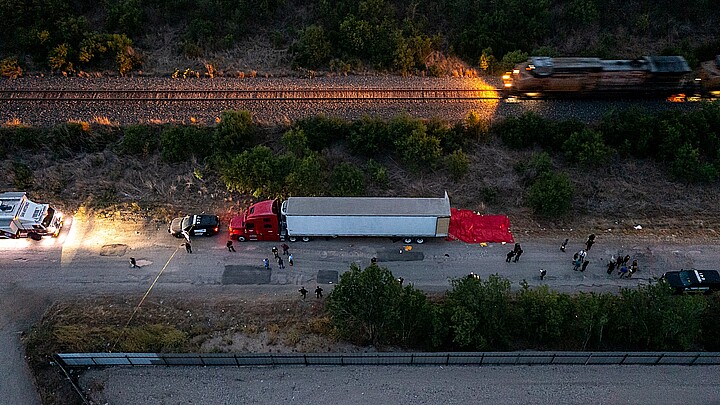 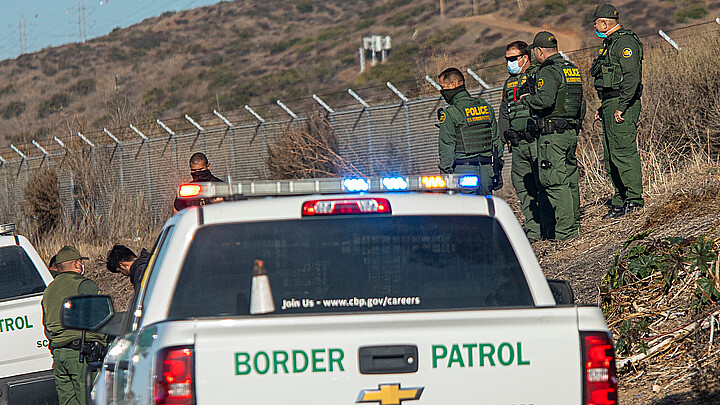 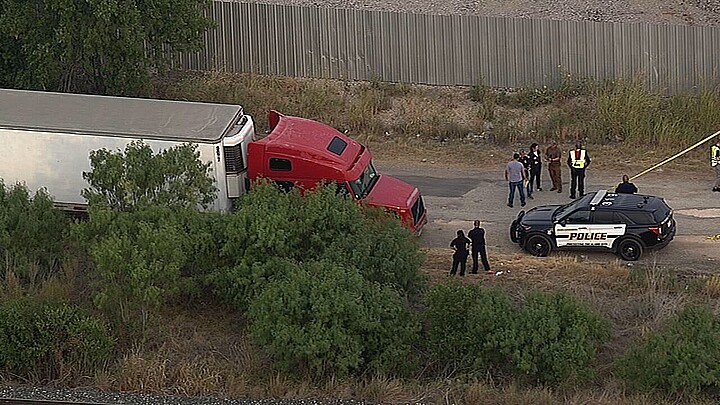 115 immigrants found in an 18-wheeler in Texas 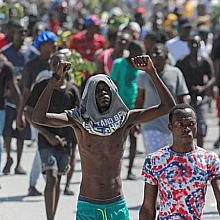