Texas has just made it illegal for any social media platform "block, ban, remove, de-platform, demonetize, de-boost, restrict, deny equal access or visibility to, or otherwise discriminate against expression."

On Wednesday, a federal appeals court reinstated a state law restricting social media platforms with more than 50 million users can censor their content. With the ruling, Texas residents can sue Facebook, Twitter, or YouTube if their content is removed from the platform.

House Bill 20 (HB20) seeks to address the long-standing criticism against social platforms for discriminating against politically conservative users. It was signed by Governor Greg Abbott on September 9 and was set to go into effect on December 2.

HB 20 was blocked last December by a district court judge that had ruled it unconstitutional under the First Amendment. U.S. District Judge Robert Pitam wrote that the law "prohibits virtually all content moderation, the very tool that social media platforms employ to make their platforms safe, useful, and enjoyable for users."

“This Court is convinced that social media platforms, or at least those covered by [House Bill] 20, curate both users and content to convey a message about the type of community the platform seeks to foster and, as such, exercise editorial discretion over their platform’s content,” Pitman added.

However, after hearing oral arguments at the Fifth Circuit Court of Appeals this week, the three-judge panel claimed that social media platforms, such as Facebook and Twitter, were not websites and compared them to phone companies instead. According to the Texas lawmakers, this distinction subjects them “to state regulation to ensure free and unobstructed access without fear of viewpoint discrimination,” explained the Austin American Standard.

The ruling creates new risks for tech companies, which could face several litigations due to its vague wording that would be costly to fight against. Furthermore, critics and legal experts say that the law creates uncertainty about how social media platforms will operate in Texas.

“HB 20 is an assault on the First Amendment, and we remain confident the courts will strike it down as unconstitutional,” said Carl Szabo, vice president and general counsel of NetChoice. "In the meantime, unfortunately, Americans — especially Texans — will be negatively impacted.” 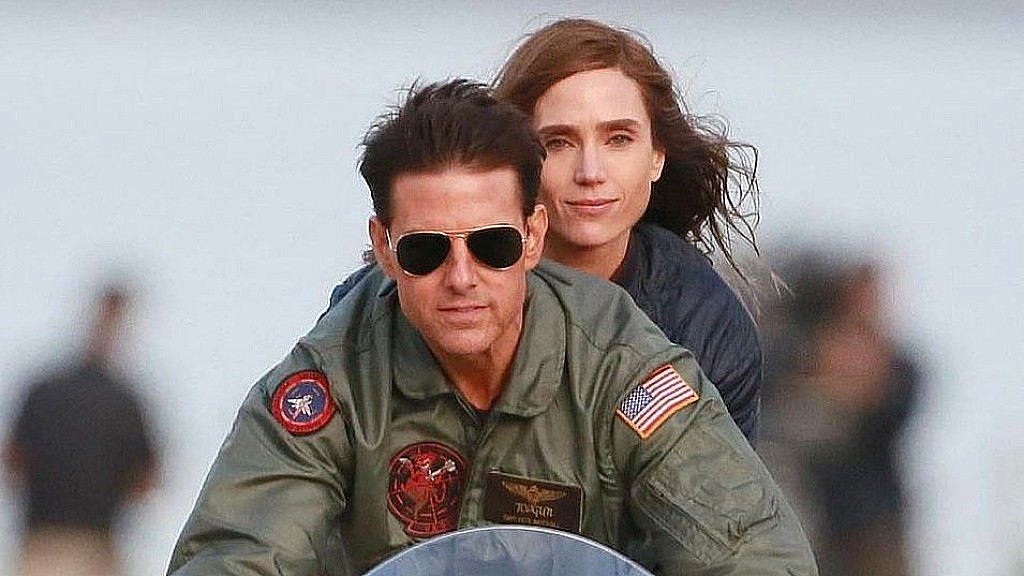