"The federal government is not going to do it," Uvalde's mayor said

Officials from Texas border counties on Tuesday declared an "invasion" at the Southern Border in an effort to bring attention to the issue and urge Republican Gov. Greg Abbott to make a similar declaration.

"This is the first time in American history, today, that... a judge has found as a matter of law that the United States is being invaded," former Department of Homeland Security Deputy Secretary Ken Cuccinelli said.

Texas Republican Rep. Chip Roy asserted that the governor and the state attorney general need to declare an invasion.

Roy listed problems at the border and said, "You're damn right that's an invasion. What else do you call it?"

Uvalde Mayor Don McLaughlin, who has spoken to Just the News previously about his town's struggles at the border, said: "It needs to stop. The federal government is not going to do it. We're not doing these people any favors. We're setting them up for failure. You're turning them loose with nowhere to go, no jobs, and no work permit."

The declaration does not give the officials additional authority and it may not even be legal, the New York Post reported.

However, the officials hope it will wake Americans up to what is happening at the border.

"We’re being invaded. The facts are there," Kinney County Judge Tully Shahan said. "This is real. We want America to know this is real. America doesn’t know what’s happening here." 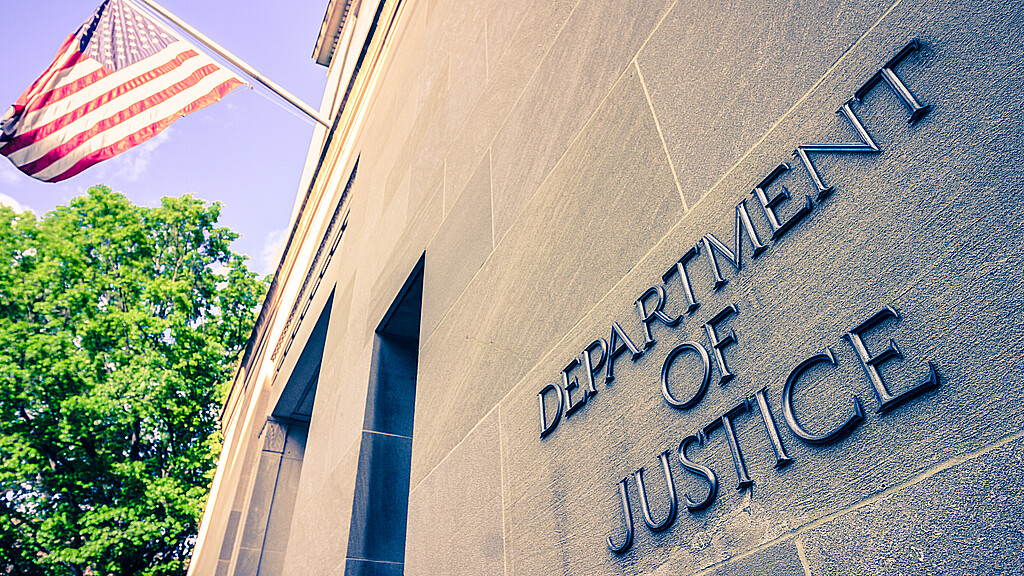 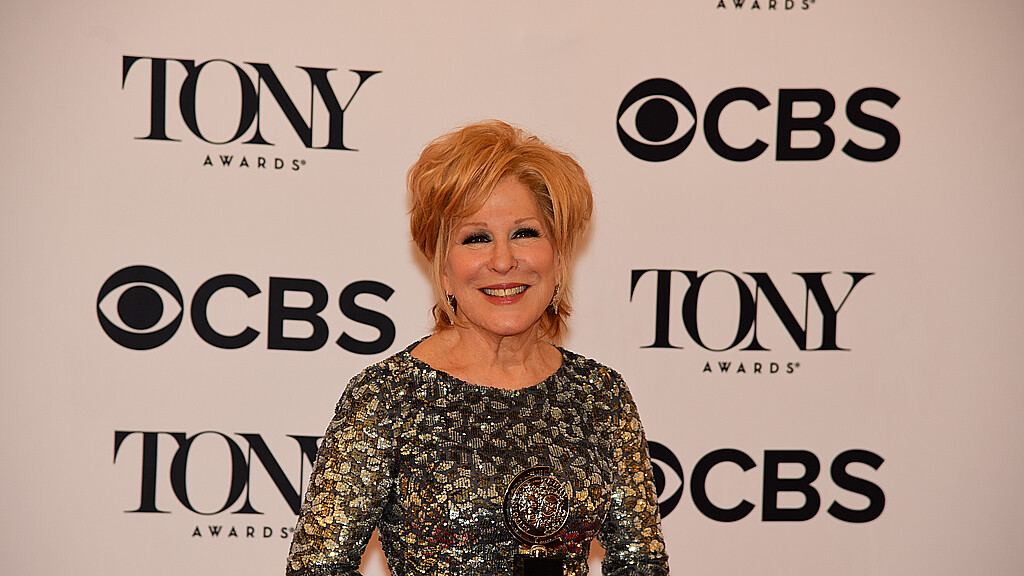