The temperature inside the truck reached 39.4 degrees. The first doctors discovered that the corpses were hot and dehydrated.

The driver of the truck in which 53 immigrants in San Antonio, Texas suffocated to death says he "did not know the air conditioning had stopped working," according to a federal criminal complaint filed Saturday.

"The refrigerated tractor-trailer truck did not have a visible working air conditioning unit, and there was no sign of water inside," San Antonio Fire Chief Charles Hood said during a press conference.

"None of these people were able to get out of the truck, so they were still there, waiting for help, when we arrived... meaning they were too weak, in a weakened state, to get out and help themselves," he added.

Homero Zamorano, 45, along with three others, were charged with human trafficking, negligence and participating in a network that facilitates illegal immigration, which could carry a life sentence or even the death penalty.

The others involved were identified as Christian Martinez, Juan Claudio D'Luna-Mendez and Francisco D'Luna-Bilbao.

Texas authorities arrested Zamorano and his purported accomplices after he hid in a bush and tried to pose as one of the survivors until radar images showed he was driving the truck in the Laredo area.

The incident in San Antonio is the deadliest human trafficking case in recent U.S. history, according to a BBC report.

Several children found in the truck are still being treated in the hospital.

The victims were from Mexico, Honduras, El Salvador and Guatemala. Mexican authorities say a total of 67 migrants were inside the truck, while prosecutors in San Antonio have put the number at 64.

The temperature inside the truck reached 39.4 degrees. When the first doctors arrived to examine the bodies, they discovered they were hot, suffering from heat stroke and dehydration. 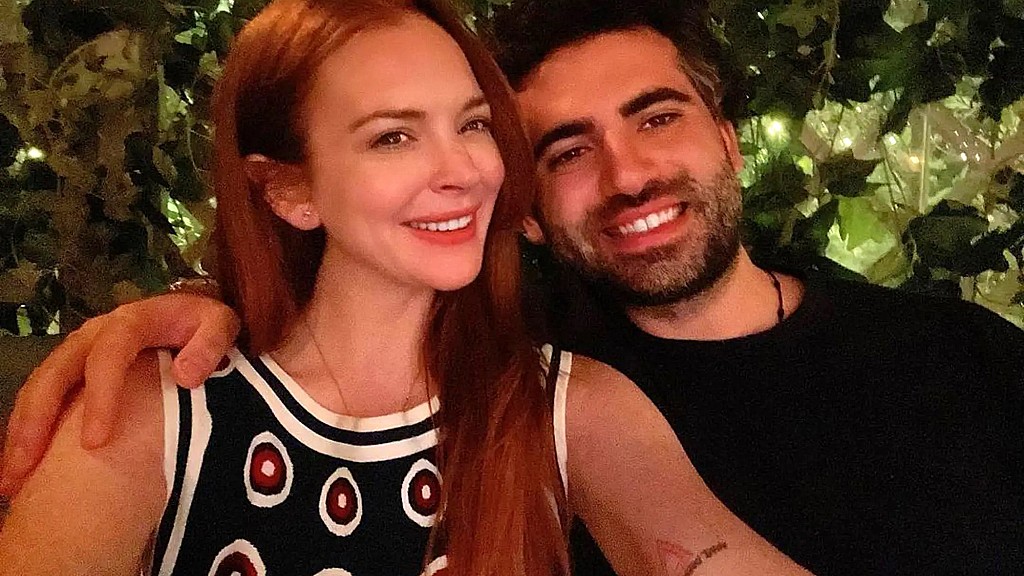 Break out the champagne: Lindsay Lohan got married! 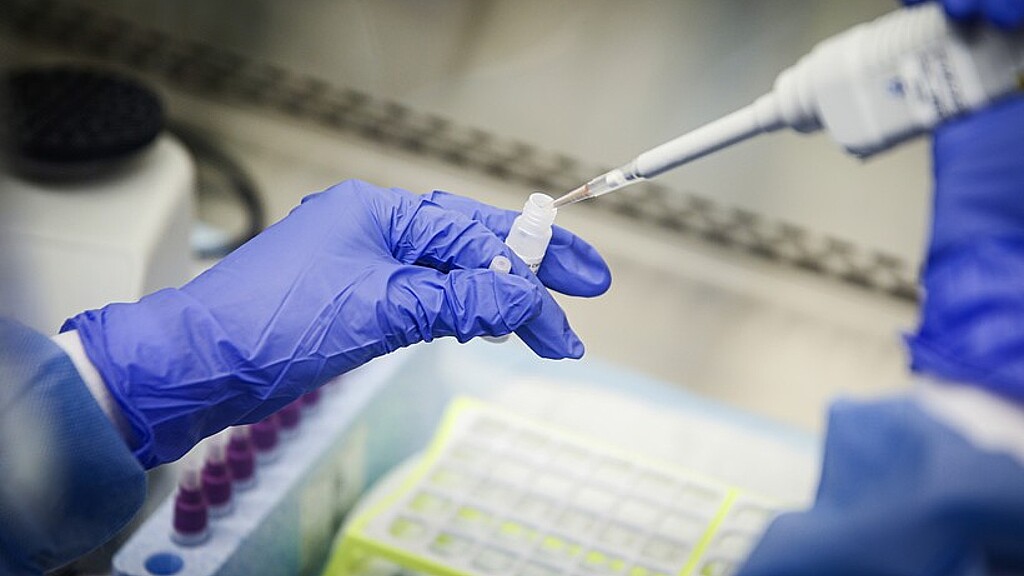 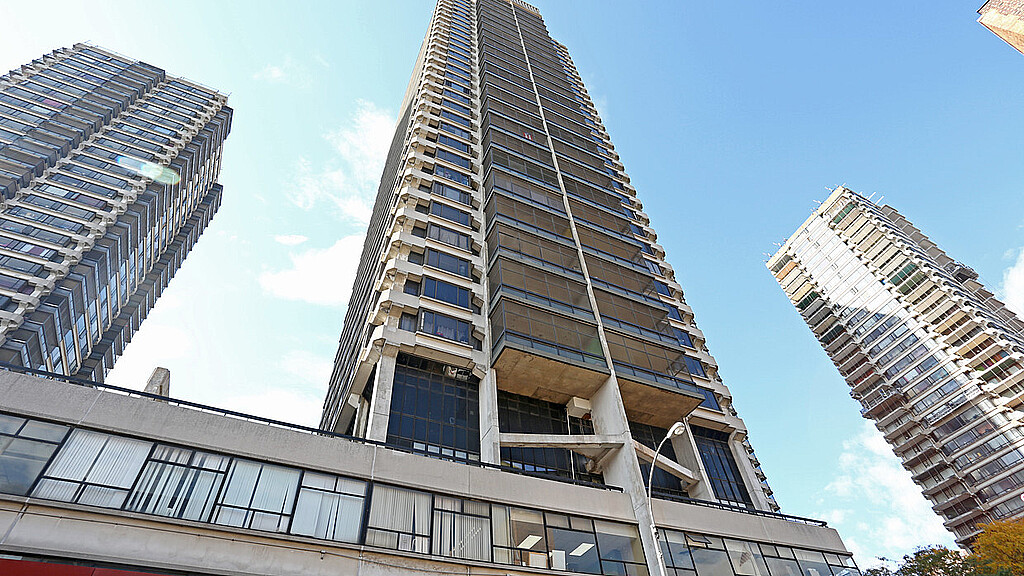