The Texas Supreme Court said Friday the state's child protective services agency can continue investigating families seeking gender-affirming care for their transgender children, after the process was paused by an appeals court.

However, the court's opinion still restricts the state from investigating the so-called "Doe" family, which in March brought forward a lawsuit against the state after being investigated by the Texas' Department of Family and Protective Services for seeking care for their transgender teen, according to CNN.

The opinion also stated GOP Gov. Greg Abbott had no legal authority or power to order the agency to investigate such families.

The matter went to court in February after state Attorney General Ken Paxton declared gender-affirming surgical procedures for children and prescribing drugs that affect puberty to be considered child abuse.

Paxton's legal opinion was followed by Abbott directing the family services agency to investigate such instances of the procedures, which called "abusive," CNN also reports

In March, a district court judge in Austin blocked the state from enforcing Abbott's directive by issuing a temporary injunction, with the judge saying Abbott's order was "beyond the scope of his authority and unconstitutional."

The state immediately challenged the statewide freeze on investigations but lost at Texas' Third District Court of Appeals. While the appeals process continues to play out on the merits of the case, the question of whether the state could continue investigations during the legal battle made its way to the high court, prompting Friday's opinion, also according to CNN. 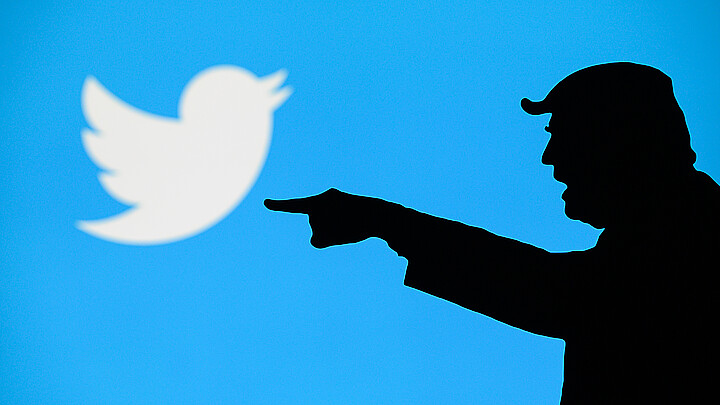 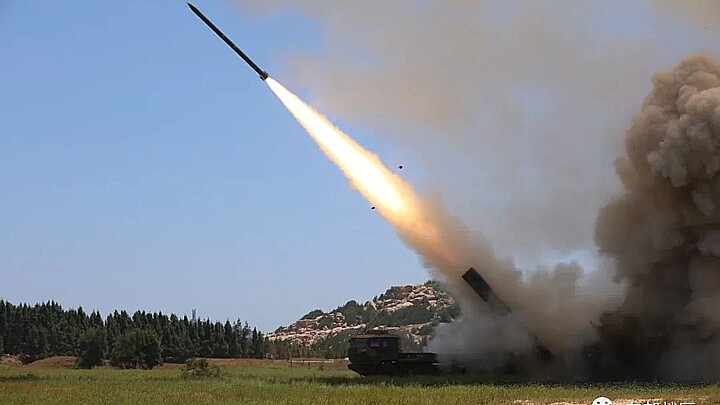 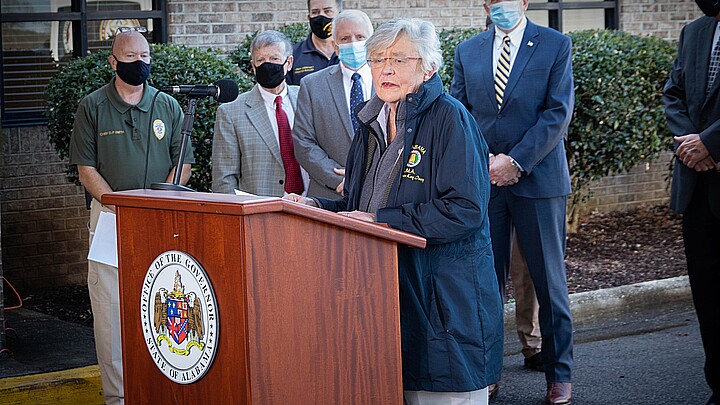 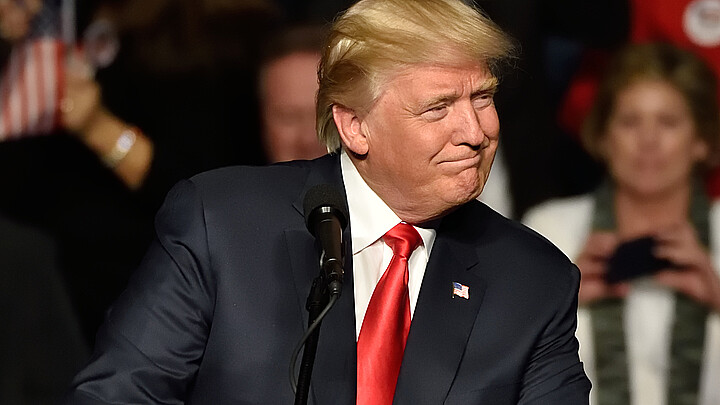