Three illegal immigrants who had been convicted of sex crimes in the U.S. then deported were arrested by the Border Patrol this week as they attempted to cross the border again

Three illegal immigrants who had been convicted of sex crimes in the U.S. then deported were arrested by the Border Patrol this week as they attempted to cross the border again.

Early in the morning on Monday, May 9, agents in Carrizo Springs, Texas arrested nine people. Among them was Oscar Garcia-Solorzano, 28, who was previously convicted of aggravated sexual assault of a child in Austin in 2016, according to a U.S. Customs and Border Control press release. He was sentenced to two years confinement, then deported in 2018.

Later that day, agents there apprehended another group of 11 subjects. Record checks revealed that one, 32-year-old Alejo Manuel Hinojosa-Olguin, was previously convicted of 4th degree felonious sexual assault of a child in Johnson County, Arkansas, in 2016, sentenced to 60 months probation and deported, according to CBP.

Early morning Tuesday, May 10, Uvalde Station agents arrested a group of 11 stemming from a failed human smuggling attempt on Highway 57. During processing, one was discovered to be Heriberto Cuevas-Hidalgo, 38, who was preciously convicted for sexual activity with a minor in Utah in 2016.

“Arrests like these highlight the importance of border security and what it means for American citizens,” said Del Rio Sector Chief Patrol Agent Jason D. Owens in a statement Thursday.

“Border Patrol agents stand between good people and those who wish to do them harm. No matter the circumstances, they remain dedicated to keeping criminals like these out of the country and out of your communities.”

All three men were Mexican nationals and face up to 20 years in prison for re-entry after deportation.

During the fiscal year 2022 – from Oct. 1, 2021, to March 31, Del Rio Sector agents have encountered and process more than 944 criminal migrants, at least 19 of which were convicted sex offenders. 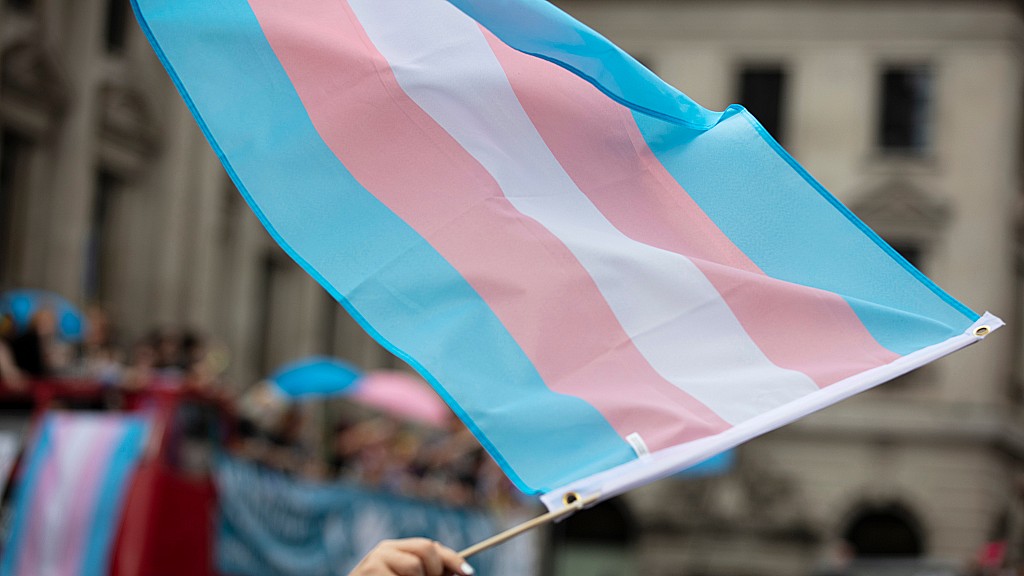